OSCAR 2017. Aske Bang and M&M Productions' "Silent Nights" is one of ten short films on this year's shortlist for an Oscar nomination.

Aske Bang, a 2015 graduate from the National Film School of Denmark, is the director behind "Silent Nights," which made it to the Academy's selection of live-action short films to advance in the race for the 89th Academy Awards.

"Silent Nights" is the story of Inger, who volunteers at a shelter where she falls in love with Kwame, an illegal immigrant. Life is hard for both of them, but they find comfort in one another. What Kwame isn't telling her is that he has a wife and kids in Ghana. When his daughter falls ill, he steals some money from the shelter to pay the hospital bill. Inger believes his lies about the theft and watches over him. They are happy for a while, until the day Kwame's mobile phone reveals all about his secret life in Ghana.

The cast stars Malene Beltoft, who has played in several of the director’s films, and first-time actor Prince Yaw Appiah, along with Vibeke Hastrup and Ali Kazim.

Bang made several short films, including at Copenhagen's Film Workshop, before enrolling at the National Film School of Denmark in 2011. He is also an actor and recently had a major part in Rasmus Heisterberg's feature "In the Blood," which premiered at the Toronto Film Festival in September.

The director co-wrote "Silent Nights" with Ib Kastrup, and the film is shot by Sebastian Danneborn. Like the two sound designers, Sigrid Dagny Palm Ålbæk Jensen and Hans Christian Arnt Torp, he was in Bang's class at film school.

In December, a large selection of Academy members will view the ten shortlisted films and decide which ones to nominate.

The nominations will be announced on 24 January. Oscar night is Sunday, 26 February. See Oscar website at oscar.go.com.

Martin Zandvliet's "Land of Mine" is Denmark's entry to the Best Foreign Language race. Read press release from September.

See list of Danish films at the Oscars over the years. 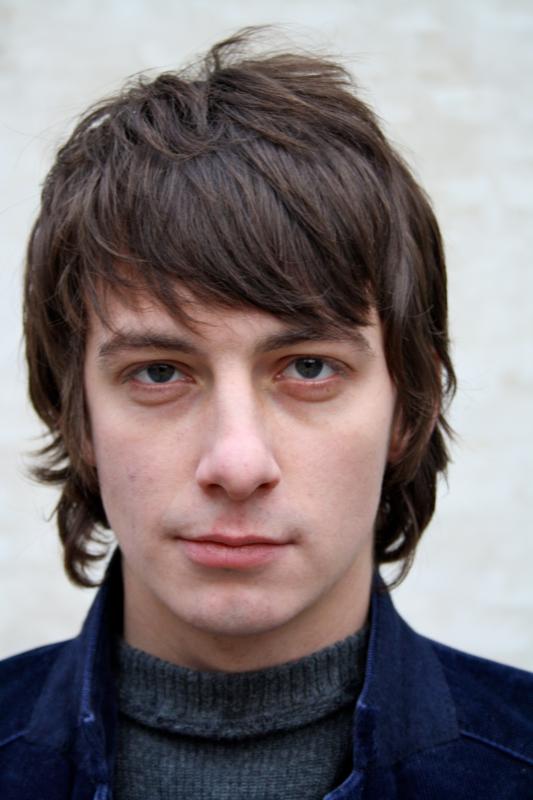 Director, actor. Born 1/4 1988. Aske Bang graduated as director from the National Film School of Denmark in 2015.