Søren Malling last year celebrated 20 years in the acting business. But he has only really been getting serious attention in the last few years for his roles in the TV series "The Killing" and "Borgen" and films like "A Hijacking". "I simply wasn't good enough," the 49-year-old actor says as the reason for his late breakthrough.

Søren Malling was Sara Lund's unpolished, antsy partner in the first season of "The Killing", the tough old-school newsroom chief who is, so to speak, castrated in season three of "Borgen", and the cool, no-nonsense shipping company head who starts cracking in Tobias Lindholm's powerful pirate drama, "A Hijacking". No matter what he plays, the Danish actor with the characteristic features presents a deft balance of strength and sensitivity.

"I think it's more interesting to watch stories where you actually show some vulnerability. That even the person who has to be cynical and efficient suddenly can't handle his personal life or his job." – Søren Malling

"I think it's more interesting to watch stories where you actually show some vulnerability. That even the person who has to be cynical and efficient suddenly can't handle his personal life or his job." – Søren Malling

You don't always know what's going on with the characters he plays, which only makes you more curious about what's hiding beneath the surface. The same thing happens when you meet him in real life – in this case, at a café behind the Royal Theatre, in the street where he lives with his wife, who is also an actor, and their children.

Malling is amiable, attentive and seriously answers your questions, with intermittent flashes of a big grin. He's honest, candid and motor-mouthed, and you quickly get the sense that you're dealing with someone who's not going to pretend he's something he isn't.

A classically trained actor, Malling is currently plying his talents on Danish TV, ribbing the Danes in a satirical series. Moreover, he is shooting director Ole Bornedal's lavish TV series about the war of 1864, when the Prussians beat Denmark so badly that, historians say, the Danish national identity never really recovered and the modern Danish self-image was born. To boot, Søren Malling, like his colleagues Ulrich Thomsen, Thure Lindhardt, Mads Mikkelsen and Nikolaj Coster-Waldau, is starting to get roles internationally.

Can you talk a little bit about how you work with a role?

"Stanislavski once wrote about outer and inner techniques. The inner is about psychology, starting from the inside and building up your character in the American method-acting way. The outer technique is about adapting a character by observing and forming an image of it. I definitely use the last method."

"Take the shipping company head in 'A Hijacking'. Of course I looked up the real deal, a Danish shipping company CEO. I got to sit in his office and be a part of his CEO's environment, a fly on the wall: How do people like that speak? How do they walk? What are their reaction patterns like? What's the difference between the top guy and the guy just under him? Can you tell, is it clear? Do they have to say it out loud? Does it have anything to do with their clothes? How do they drink a cup of coffee?"

How much do you let the audience look behind your own facade?

"As a starting point, I think that less is good. It's a lot more interesting to see someone who's on the verge of breaking down than someone who's actually breaking down. 'Boy, can you get sad!' It gets a little, 'Look how clever I am.' If you had asked me 15 years ago, I was into other things, but because of my age and because I have been in the game for such a long time, I personally think it's more interesting to watch stories where you actually show some vulnerability. That even the person who has to be cynical and efficient, almost robotic, suddenly can't handle his personal life or his job, like the shipping company CEO or Torben Friis in season three of 'Borgen'. I have become more motivated to show that vulnerability, and more skilled at it."

You graduated from acting school in 1992. Your fame, if we can call it that, has come within the last five to six years?

"'The Killing' definitely paved the way for that. TV has an insane amount of power, if you can use that word."

Has it been an exciting journey?

"I'm still here. Haven't gone under. I'm not an old man who feels like he never got seen. I have a family and three kids now. That's a big thing in your life. I did a lot of theatre for many years and, honestly, I didn't feel like I got seen for the first five to ten years. My peers and the people I went to acting school with got all the roles in plays and films, and I wondered why it wasn't me."

"I slowly realized that I simply wasn't good enough. I think I was trying to do what I thought theatre managers and casting agents wanted me to do. But that's not what they want. Now I bring in the package of personality and experience that I have. Turning around how I look at that whole thing was good for me."

Isn't it also about finding your voice as an actor, same as in any other art?

"I find that other actors my age, even if they have tried everything, can be incredibly insecure about maybe being too old and all kinds of things. I don't care that I look like shit and will soon be 50. I really feel like I have a certain gravity in terms of where I am in my life. And I actually feel very young (laughs) – even if my hair is grey and from now on I'll only be getting dad or granddad roles or playing the single guy who never got married."

"In the 1970s we had drama in school, which was a new thing. We had a very enthusiastic drama teacher and something was sparked inside of me. I dropped out of high school and started doing children's theatre, but I don't think I really knew what I was doing. But something had fallen into place. At 23, I was thinking, 'I have to give this a shot,' but I nearly crapped my pants about applying to theatre school. I also remember thinking that, in spite of my fear, I don't want to be sitting around at 50 going, 'You didn't dare to do it. You only have yourself to blame. You have to give it a shot. Step out where the water is so deep you can't touch bottom.' I did and I got accepted. That's the best answer I can give."

Why did you keep on acting?

"I have done a lot of different things in my life. I think the reason why I keep acting is I like it, plain and simple. I also really think it's a huge job that I take on with the greatest humility. Why do I keep at it? I guess I can't help myself. I could become a mason – I've worked as one before – but I don't think laying bricks from now on until I couldn't do it anymore would give me the same satisfaction. That's not saying I couldn't build my own house. A lot of artists couldn't do that." 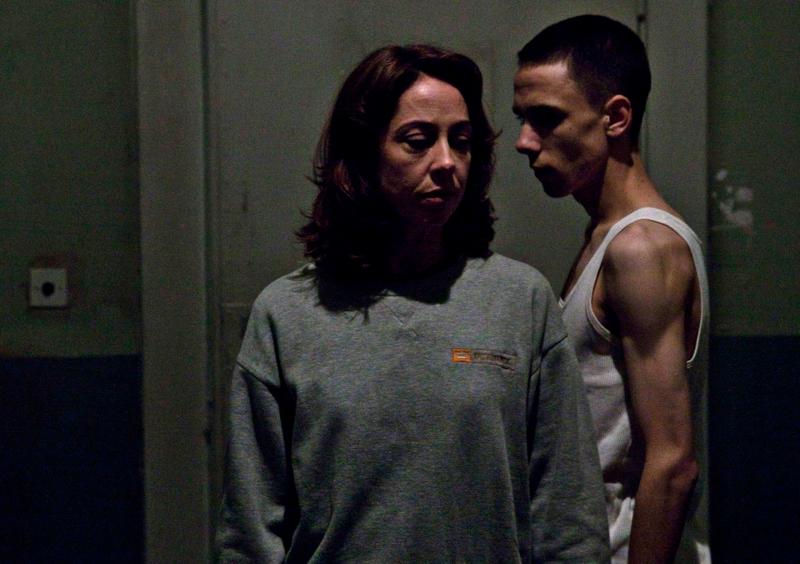 The Hour of the Lynx

Helen, who is a priest, is approached by scientist Lisbeth with a desperate plea for help. A young man, who has been sent to a high security psychiatric ward after having killed an old couple, has attempted suicide while rambling about God. Having been part of an experiment attempting to humanize inmates by assigning them pets, the young man has suddenly gone ballistic. 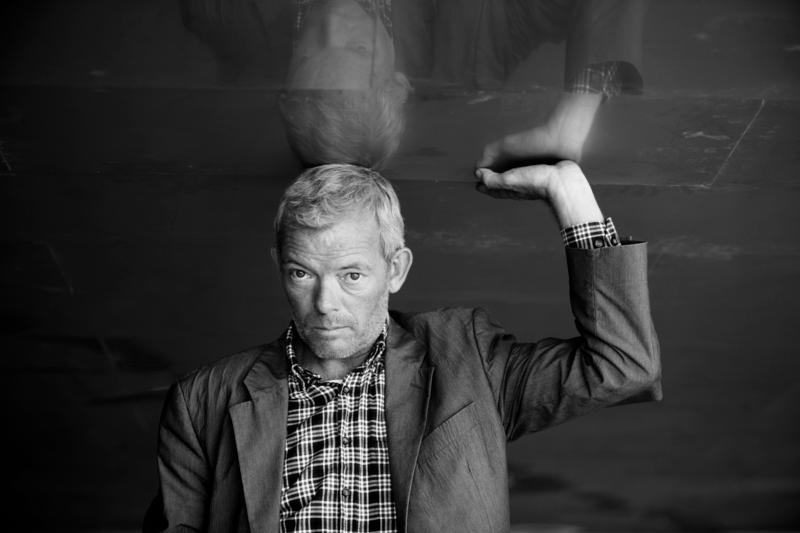 Actor. Born 1964, Denmark. Graduated from the Acting School of Odense Theatre in 1992.