Stories from the North at CPH:DOX

CPH:DOX 2014. Copenhagen-based CPH:DOX has revealed the nominees in the NORDIC:DOX competition. A total of 16 films, of which 3 are Danish, will be competing for the best Nordic doc award.

The 16 films from the five Nordic countries represent a wide range of the best Nordic documentaries around. With sincerity and wit, Nordic nature and melancholy, they reflect the diversity and high level of ambition amongst contemporary Nordic cinema.

The Danish contributions are "The Circus Dynasty" by Anders Riis-Hansen, "The Man Who Saved the World" by Peter Anthony and "Olmo and the Seagull" by Lea Glob and Petra Costa.

This year's opening film at NORDIX:DOX lets you step inside the biggest circus in the North in which two of the biggest stars of the scene are fighting for each other and the future of their families. A true, romantic drama in a world of glitter and glamour.

"The Man Who Saved the World" by Peter Anthony (Denmark)

An epic Cold War thriller that will send shivers down your spine, the film revolves around the Russian who chose not to start World War III – and his battle to get his life back on track.

"Olmo and the Seagull" by Lea Glob and Petra Costa (Denmark)

A staging of life is experienced through and by Olivia, a hard-working and pregnant actress. The film shows us the challenges that arise when a couple expands and prepares to become a family.

"Between Rings" by Salla Sorri and Jessie Chisi (Finland)

Esther Phiri is a boxer from Zambia who has thrown punches all the way to the top – but it's cold up there, and the pressure is enormous as shown in this brutally honest film about a truly charismatic woman.

The debut film by Icelandic composer Jóhann Jóhannsson is a cinematic poem from Antarctica set to the tones of a beautiful score.

Two twins separated at birth grow up and become artists in an eccentric, Icelandic film asking a science fiction key question: "what if…?"

"A Cup of Tea" by Gunnar Hall Jensen (Norway)

A quirky and philosophical docu-comedy from the Norwegian woods about the antihero Gunnar who finds the solution to modern day stress: building a Japanese teahouse.

A deeply personal look into Solveig's struggle to regain her happiness and an attempt at acknowledging that perfection isn't necessarily something to strive for.

The film is a Kon-Tiki-like story about three artists building a boat and sailing from Kristiansand to Münster in order to crash a sculpture exhibition.

"Out of Norway" by Thomas Østbye (Norway)

The film revolves around Emanuel whose travel plans from Norway to Liberia are thwarted. Now he has to escape again – the other way around! This is his video diary that isn't as simple as it looks.

A poetic and personal roadmovie set in the outskirts of Sweden where you're doomed if you're young without dreams of the big city.

Anna Eborn's picturesque and moving film about an aging babushka's life in far away in Ukraine.

"In the Country" by Anders Jedenfors (Sweden)

An artistic, strong and personal tale of two people living together closely yet far from each other.

A hopeful, Swedish musicians journey into the Chinese pop industry – towards the dream of a new life in the East.

Could it be that there are certain things that cannot be – or shouldn’t be – forgiven? The two young directors take up the theme of crime and punishment amongst sex criminals in a trailer park in Florida.

"The Ceremony" by Lina Mannheimer (Sweden)

Forget everything you know about leather and cuffs: an 83-year-old, French diva has elevated S&M to a work of art. 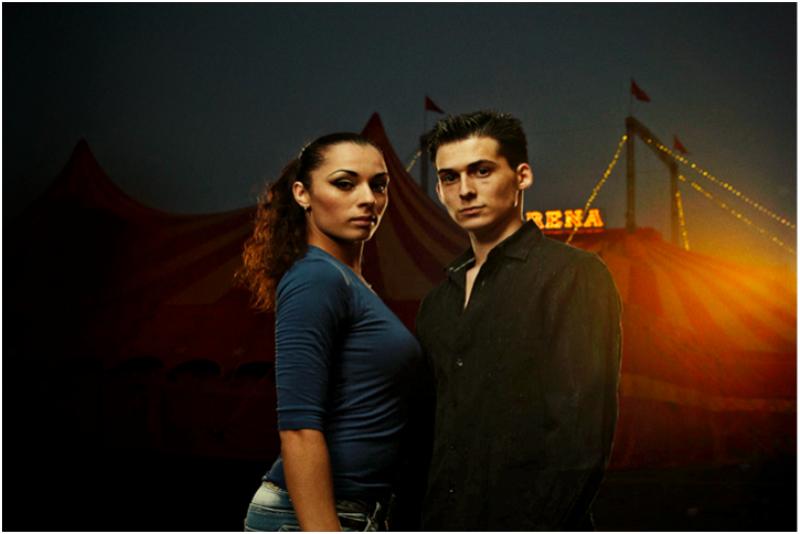 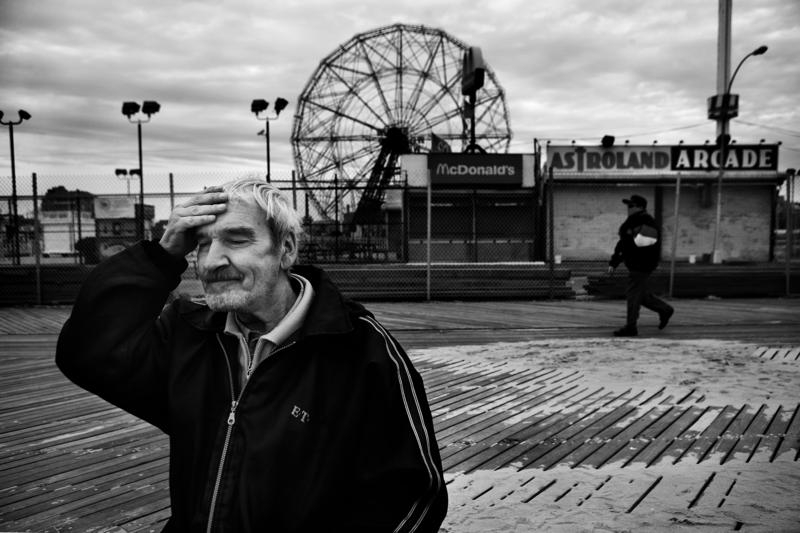 The Man Who Saved the World

On September 26, 1983, Stanislav Petrov saved the world from nuclear Armageddon. Two decades later, after his life has unravelled around him, his contribution to the world today is finally recognised, and he embarks on a spectacular journey to save himself.