Who We Were wins at IDFA

AWARD. Director Sine Skibsholt was honoured with the First Appearance award for her documentary "Who We Were" at Wednesday's IDFA prize fest in Amsterdam. The film stood out for its "power in conveying a deeply moving and intimate story," the jury said.

While the festival continues until Sunday, the awards ceremony of the IDFA doc fest took place Wednesday in Amsterdam's elegant Stadsschouwburg theatre. On stage as one of the prize winners was Sine Skibsholt, who took home the award for First Appearance for "Who We Were," a film following a couple during the first year after the husband's near-fatal stroke.

"We encourage filmmakers to tackle the most pressing issues our world is facing. But cinema is also a visual art form," said the jury.

"['Who We Were'] stood out for its sheer discipline in form and structure, and power in conveying a deeply moving and intimate story. Its unflinching gaze brings us deep inside a family forever changed by one moment, teaching us about both our strength and our essential frailty."

Stirring a debate in Denmark

"Who We Were" is the story of Kristian and Mette Line Boserup who have been together for 12 years. They have two children, and a few years ago they bought their dream house. One day Kristian suffers a stroke, which destroys one third of his brain. The damage is irreversible, and life as they knew it is gone forever.

"Who We Were" was released in Denmark earlier in the year, and soon after the premiere a debate was raging on Facebook and the press about themes of love and loyalty in the face of such adversity. Read more in our interview Intimate Encounter.

"Their story has affected many people," the director said after receiving the award in Amsterdam. "The two protagonists Mette Line and Kristian have very much let the audience into their lives, ultimately to be something for others, and I have tremendous respect for that."

"Who We Were" is produced by Helle Faber for Made in Copenhagen with support from the Danish Film Institute.

The winner of the IDFA Award for Best Feature-Length Documentary is Zaradasht Ahmed for "Nowhere to Hide" (Norway/Sweden). The festival runs until Sunday 27 November. Learn more about the IDFA winner at idfa.nl.

Visit our festival site dfi.dk/idfa for more information on Danish films at IDFA.

Overview of Danish IDFA winners over the years 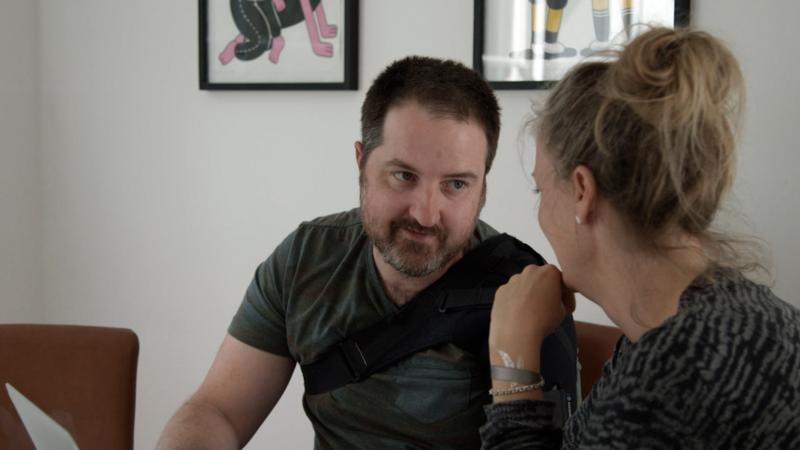 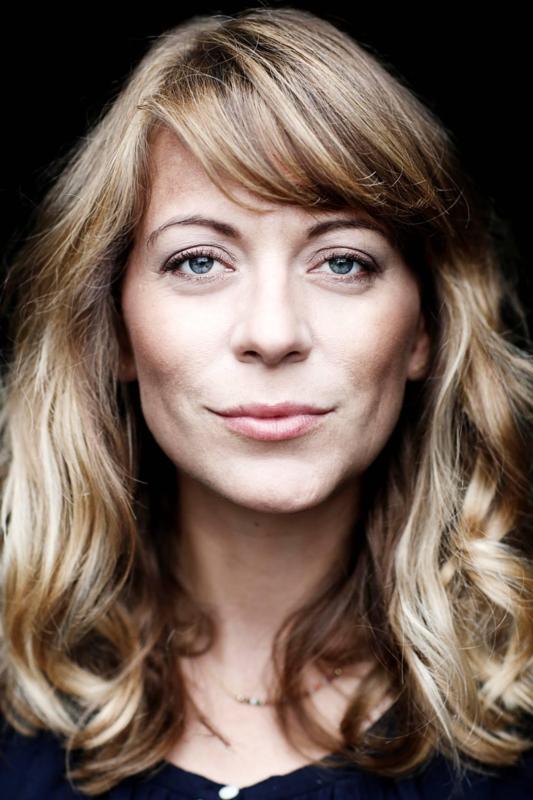 Director. Sine Skibsholt graduated from the National Film School of Denmark as a documentary film director in 2011.