Winding Refn off to shoot his Neon Demon

IN PRODUCTION. Elle Fanning, Christina Hendricks and Keanu Reeves are announced as part of the cast of Nicolas Winding Refn's upcoming "The Neon Demon," to begin shooting on 30 March in Los Angeles.

"After making 'Drive' and falling madly in love with the electricity of Los Angeles, I knew I had to return," said Nicolas Winding Refn as he announced his new film project in November. Now the Danish director is ready to shoot "The Neon Demon," with principal photography taking off from 30 March in Los Angeles.

"The Neon Demon" is a horror tale about young women in the fashion industry. When aspiring model Jesse moves to Los Angeles, her youth and vitality are devoured by a group of women obsessed with beauty and willing to do whatever it takes to remain young and attractive.

Taking the lead in Winding Refn's female-driven horror film is Elle Fanning, one of Hollywood's rising young actresses with films such as Sofia Coppola's "Somewhere," Sally Potter's "Ginger & Rosa" and Disney's "Maleficent" under her belt.

"Elle Fanning is a super cool wonder woman and I look forward to going on a terrifying trip with her into ‘The Neon Demon,'" Winding Refn told The Wrap in January.

First film since Only God Forgives

The film is scripted by Winding Refn in collaboration with first-timer Mary Laws and produced by the director's long-time collaborator Lene Børglum for their joint company Space Rocket Nation. As with Winding Refn's previous film "Only God Forgives," French sales companies Wild Bunch and Gaumont are on board to co-finance and co-distribute. The film has received funding from the Danish Film Institute, and release is scheduled for 2016. 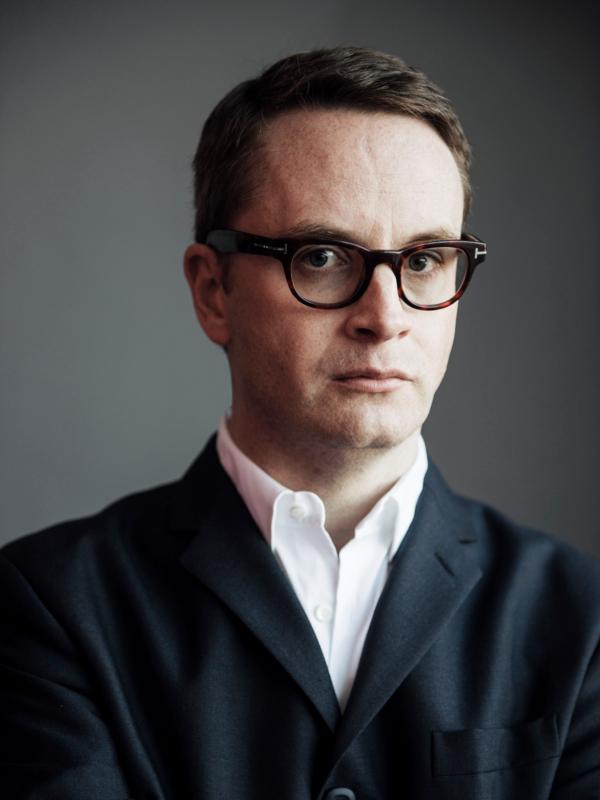