Denmark, the Hollywood of silent film

The Danish film industry, from around 1910 and a decade on, was a world leader, both commercially and artistically. It was an age when stars like Asta Nielsen, Valdemar Psilander and Gunnar Tolnæs found fame far beyond their native shores, and Denmark’s all-time greatest director, Carl Theodor Dreyer, created a considerable part of his oeuvre.

Now the Danish Film Institute is launching the streaming site Stumfilm.dk, where everyone can follow the digitisation of more than 400 works from the 1897-1928 period. This film-archaeological project will be both wide-ranging and unpredictable. Some of the old reels have not been viewed since the 1920s. As the films are digitised, they will be streamed on the site, accompanied by posters, photos, thematic articles, scripts and contemporary reviews.

Stumfilm.dk is the biggest-ever project of film-history dissemination in Denmark. The many films and accompanying materials will hopefully engage cultural-history buffs and curious viewers alike. A particular target audience is international film scholars and institutions of learning, where Danish silent films are on the curriculum. Accordingly, Stumfilm.dk will feature in an English-language version.

Stumfilm.dk is made possible by generous donations from the Augustinus Foundation, the Aage and Johanne Louis-Hansen Foundation and the A.P. Møller Foundation. 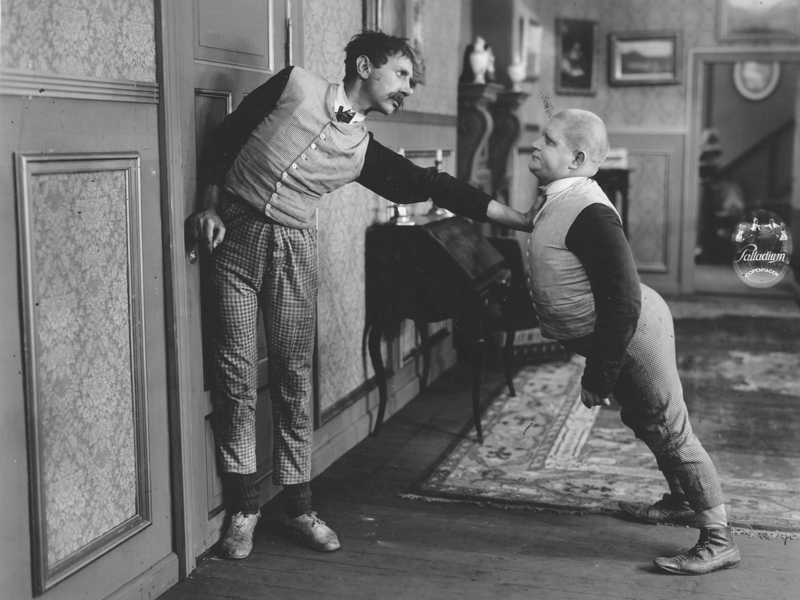 As a thank you for saving him from criminals, Professor Petersen takes on the role as a foster parent for Pat and Patachon. 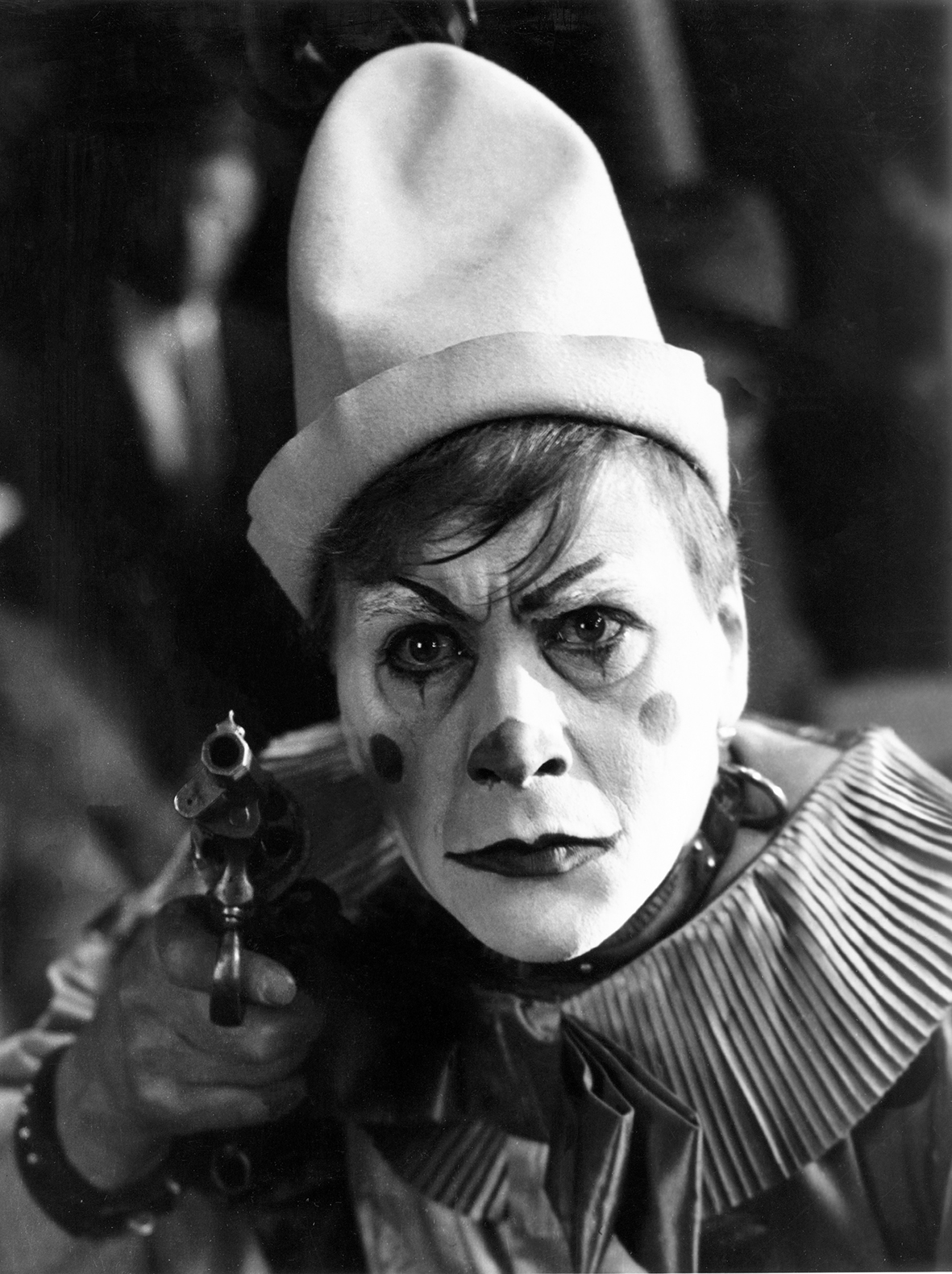 Hit by an existential crisis, Dr Von Krammacher embarks on an adventurous journey where he meets two very different women. 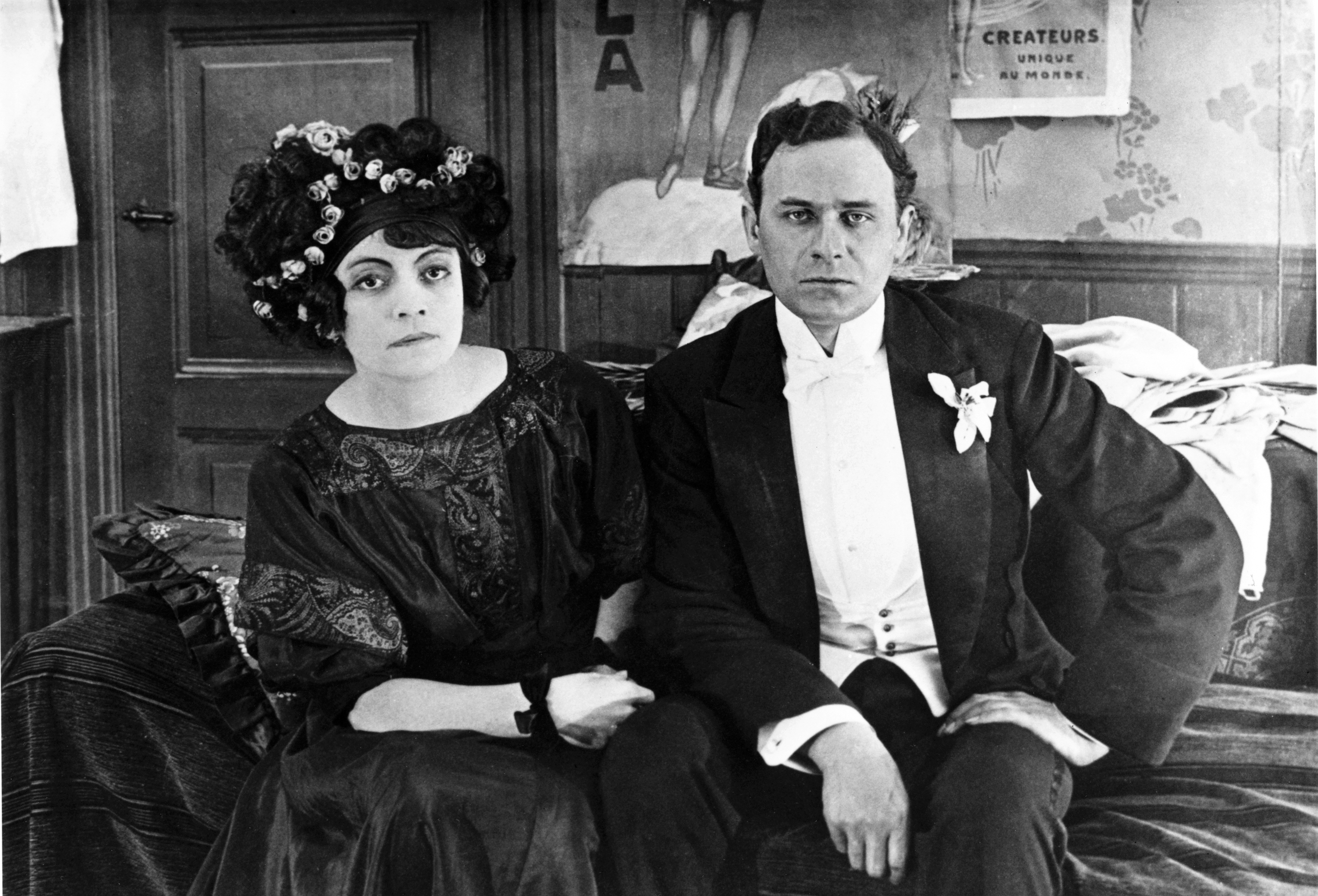 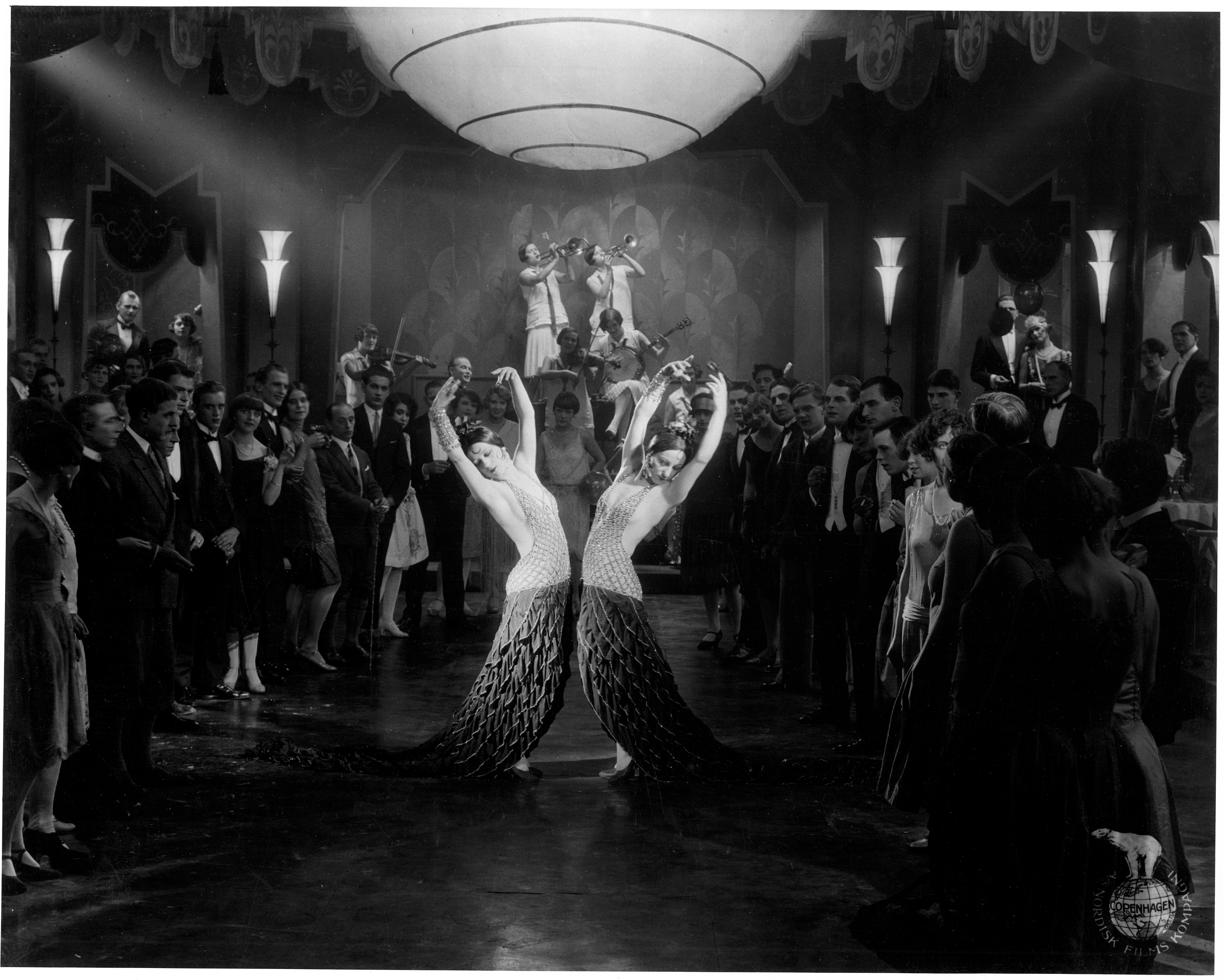 When writer Jonas Lemmer gets himself in trouble during a secret journey to Paris, his wife plans a sly act of vengeance. 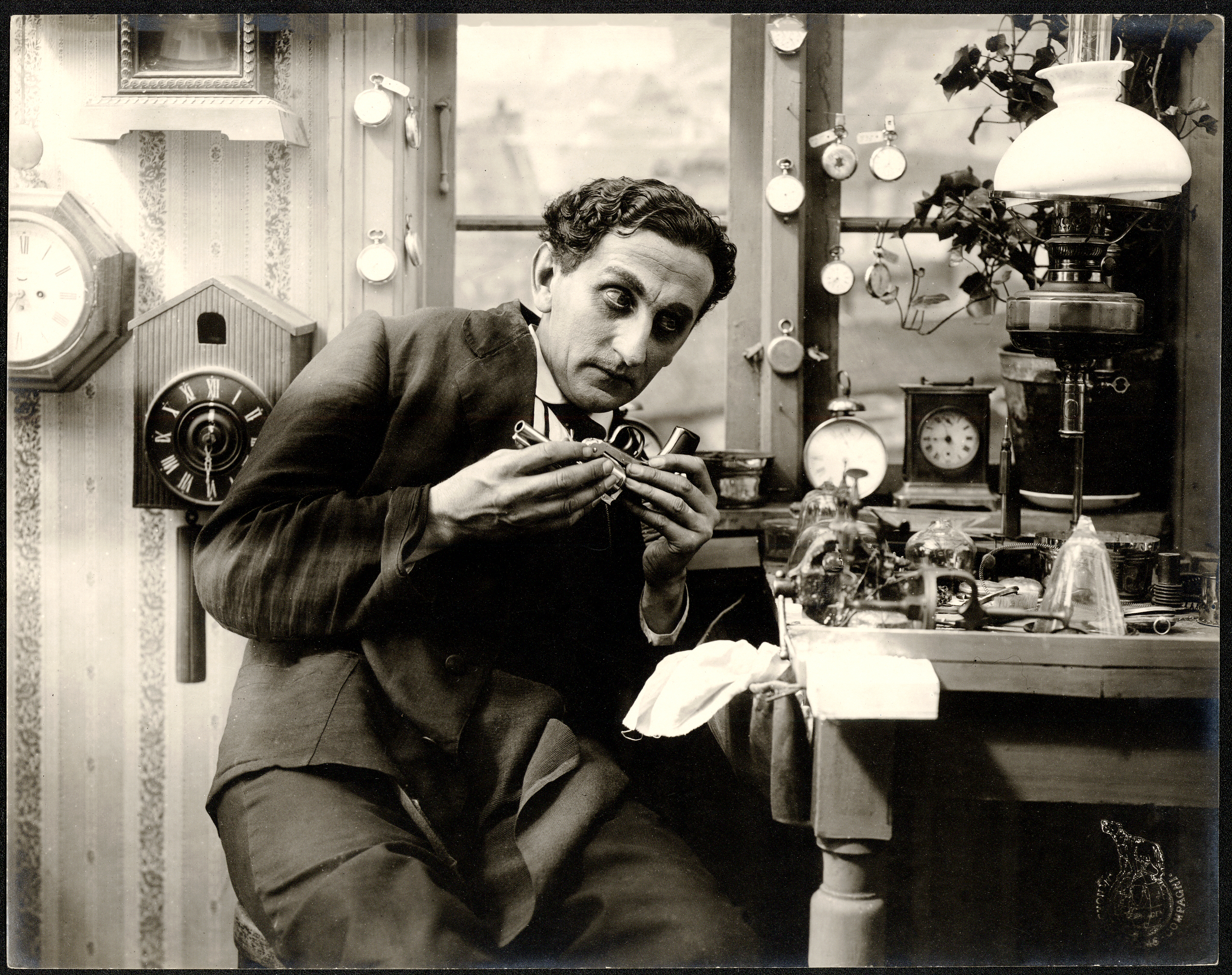 Three brothers are fighting for the lower classes, each in his own way: With violence, with words, and with a drastic intervention inspired by watchmaking! 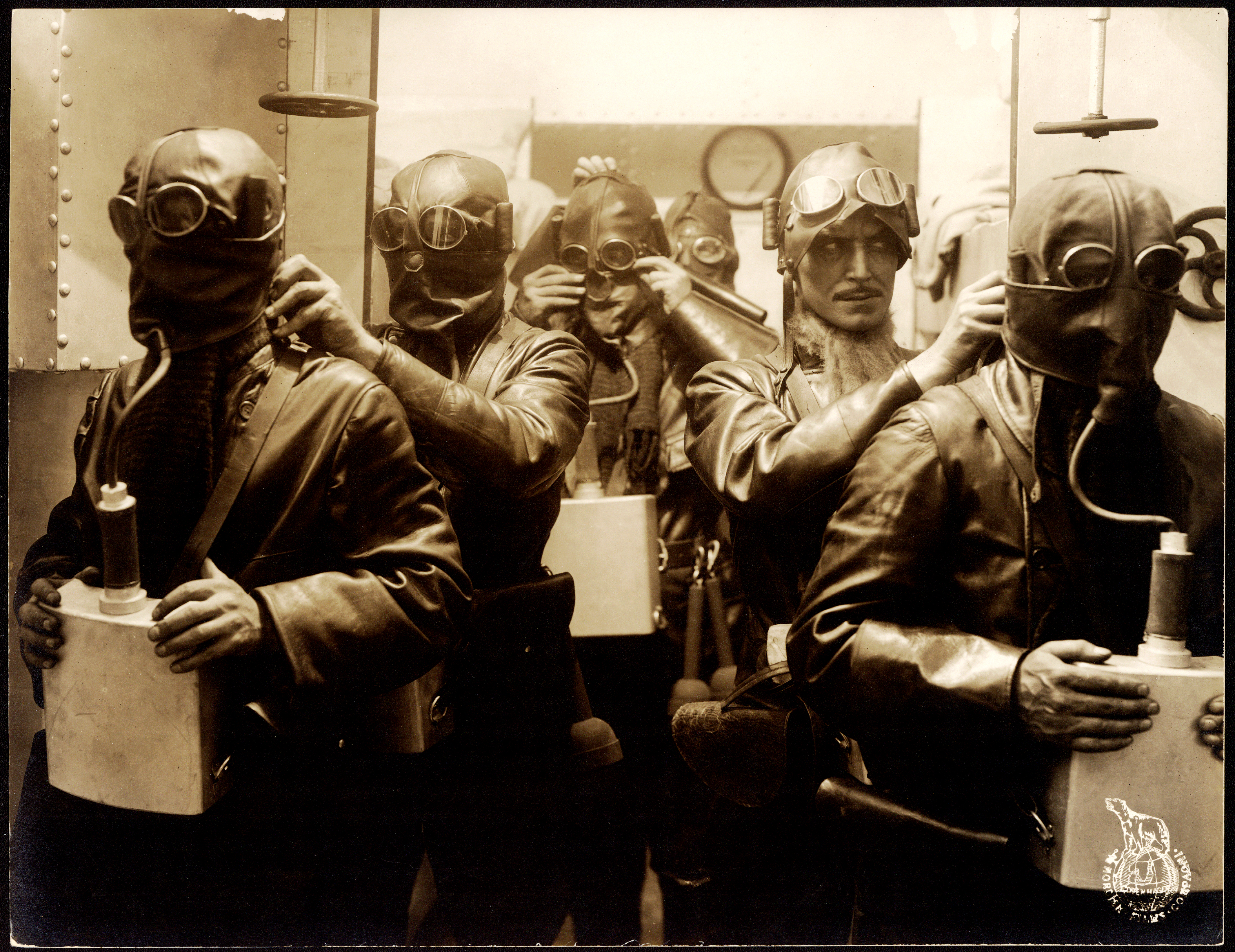 Inspired by Napoleon, the navy officer Avanti Planetaros endeavours to chart the cosmos and explore its strange planets. 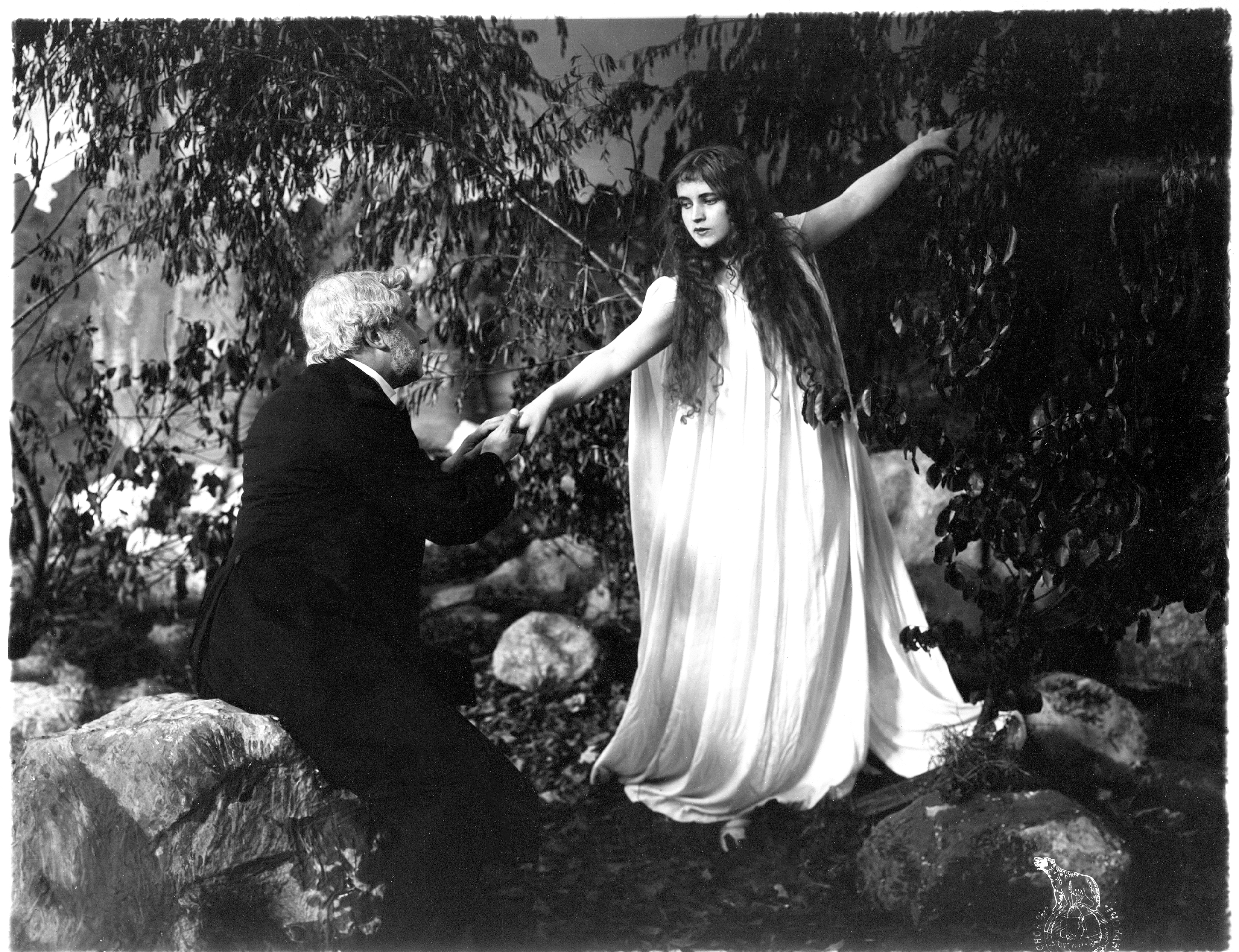 An old banker becomes addicted to opium when he finds out that the rush will make him see his deceased daughter. 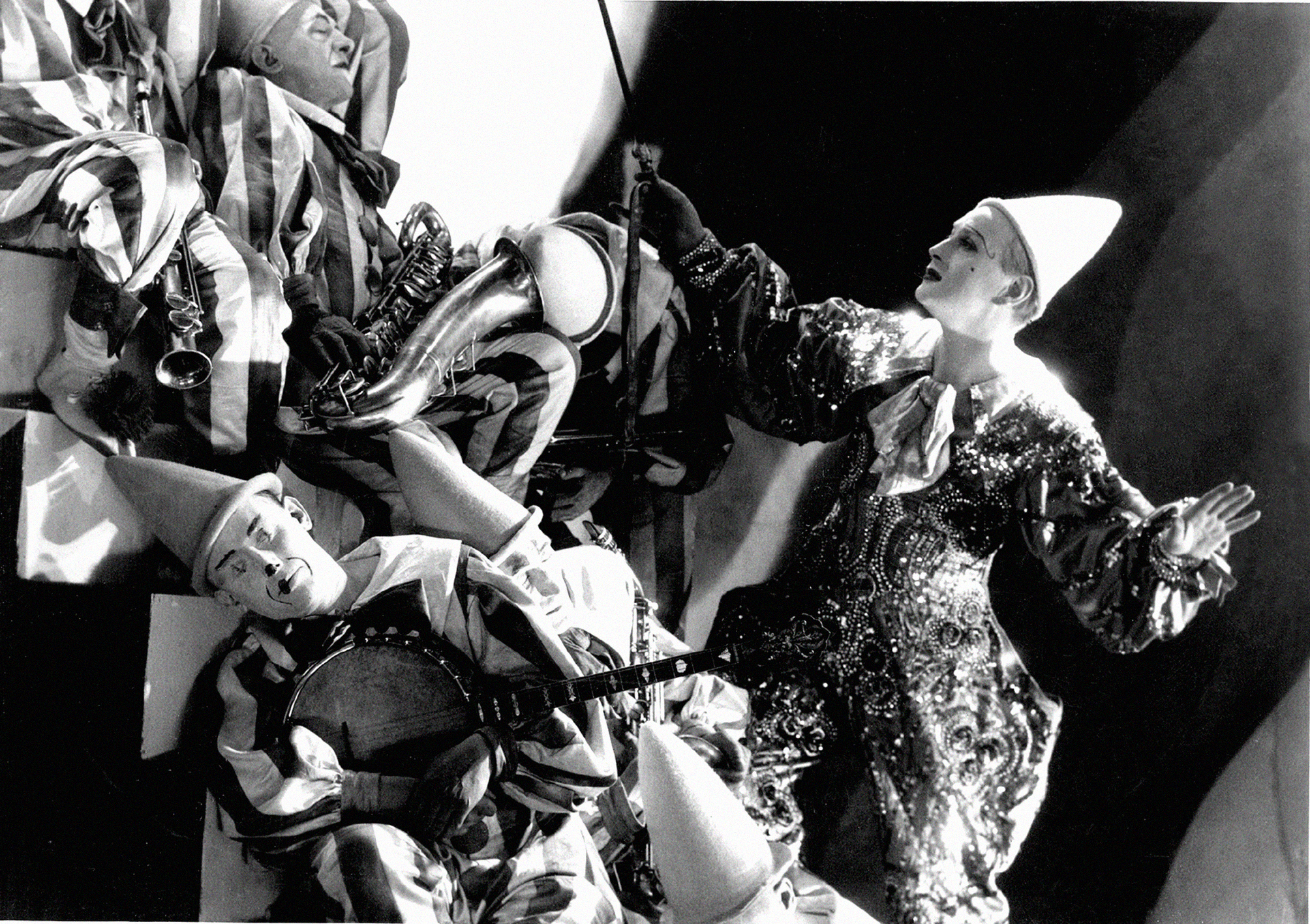 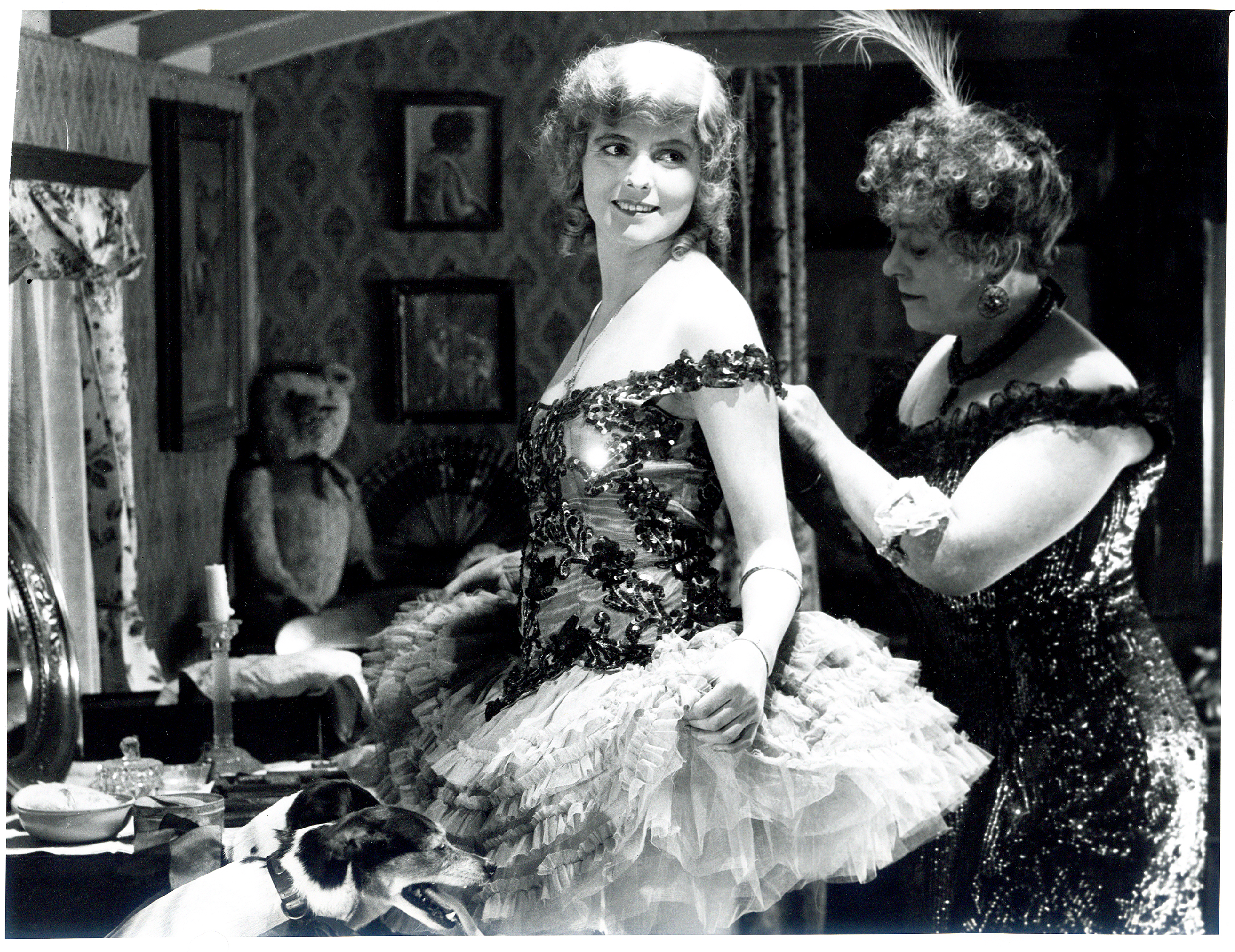 Circus princess Daisy has followed her sweetheart, Joe the Clown, to Paris, where life is a bit more glamorous than on the road.

Mrs. Balle catches her husband with another woman, but he promptly explains that the woman is his sister-in-law from America. 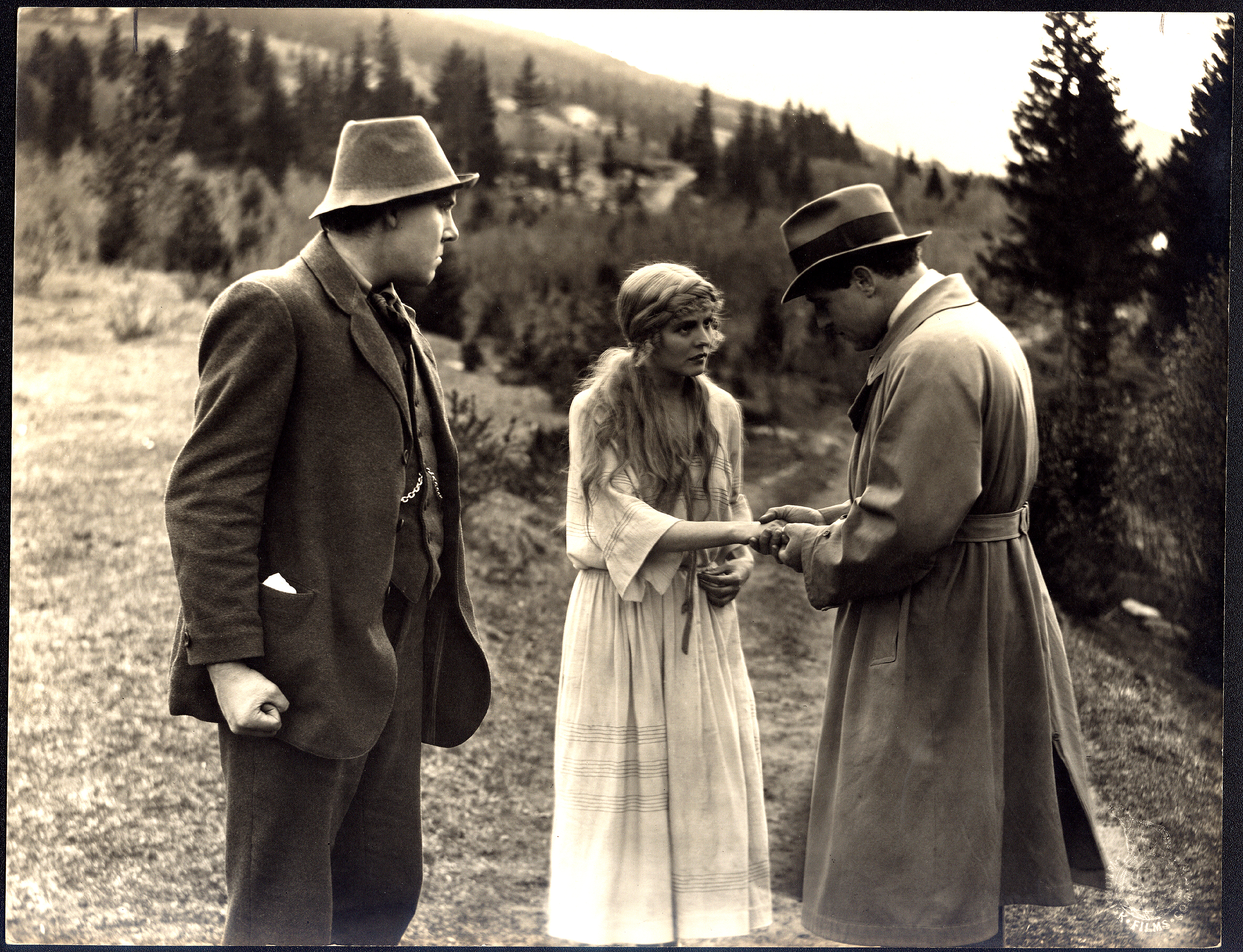 Thor Brekanæs is found murdered in the moraine near his farm, and the murder mystery seems to be intertwined with a romantic love triangle. 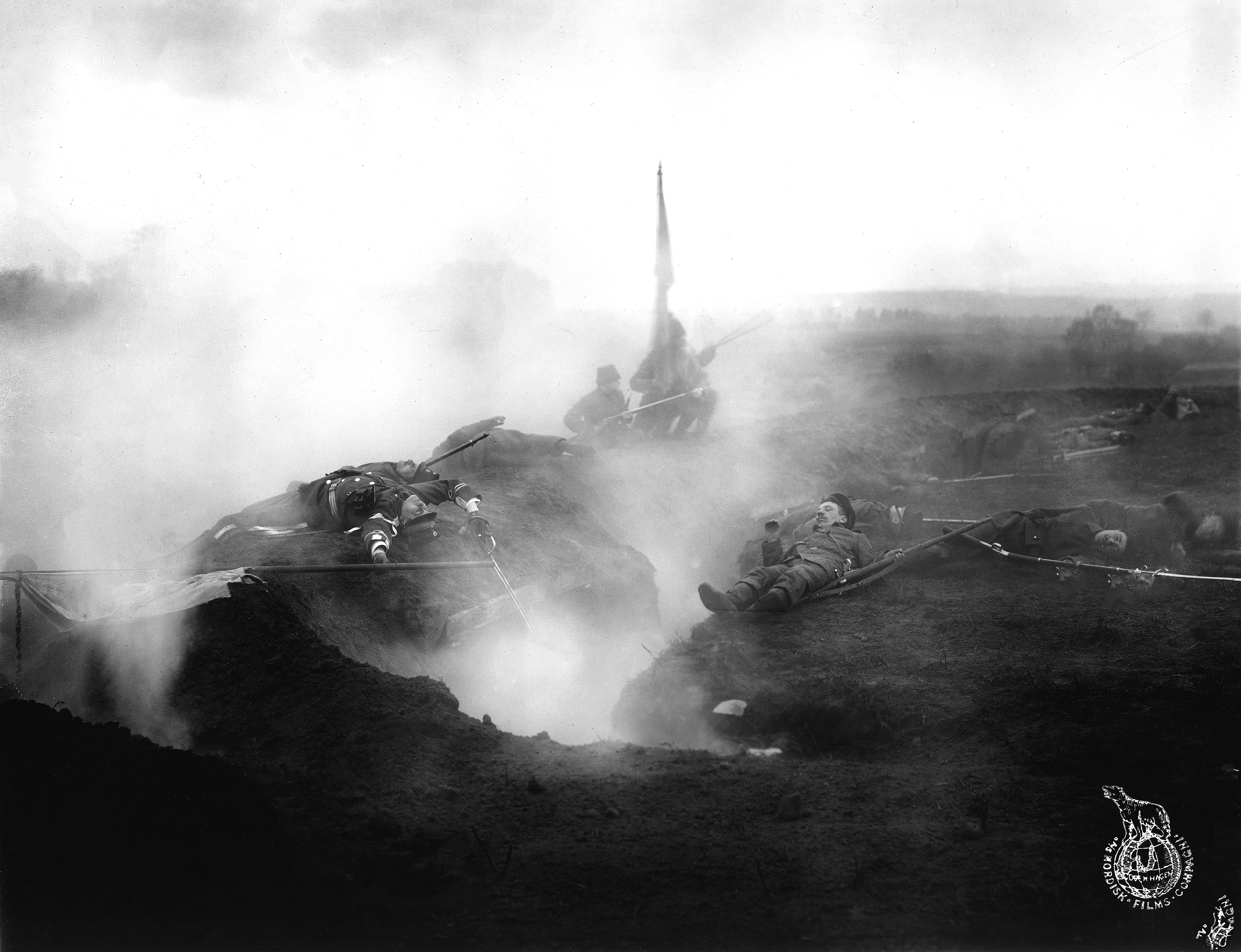 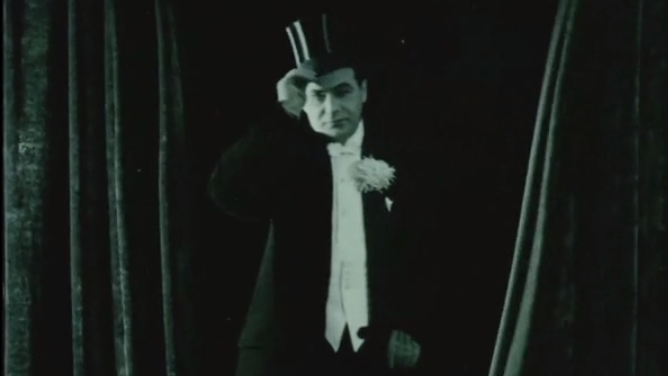 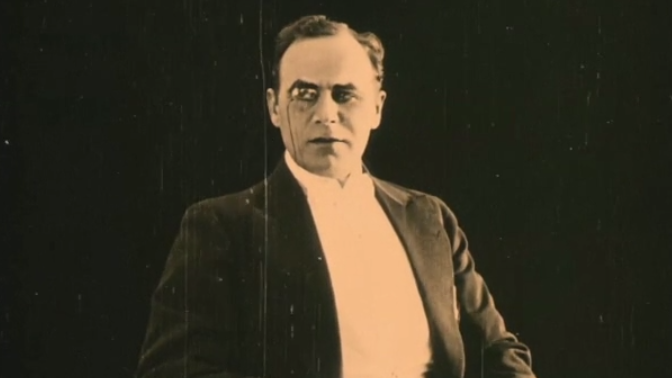 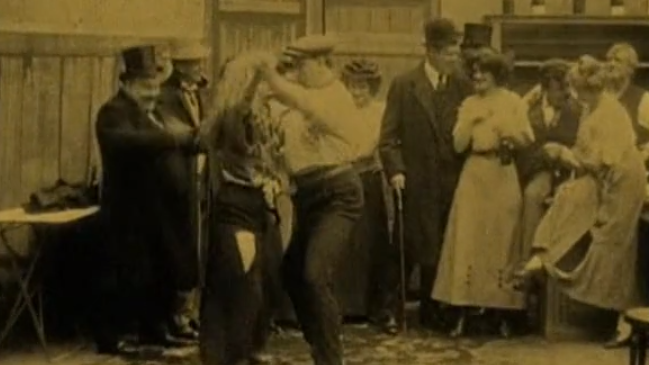 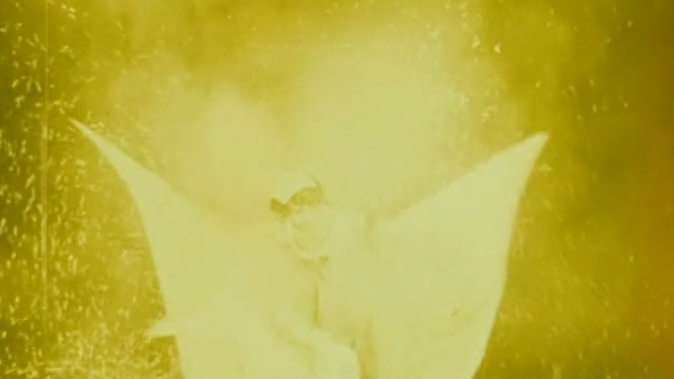 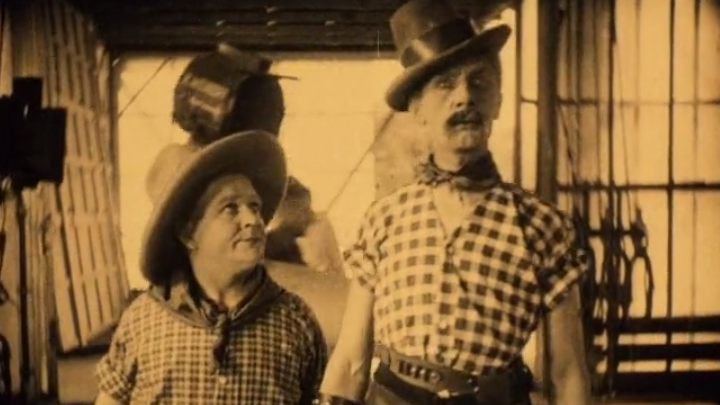 Long and Short, the Film Heroes (1928) with Pat and Patachon 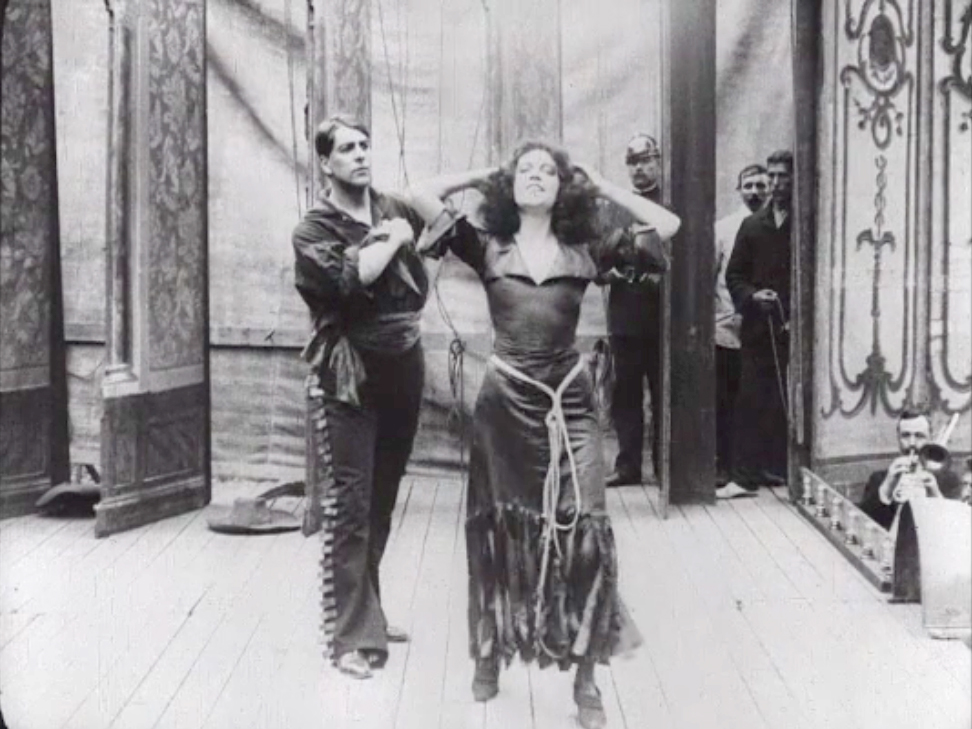 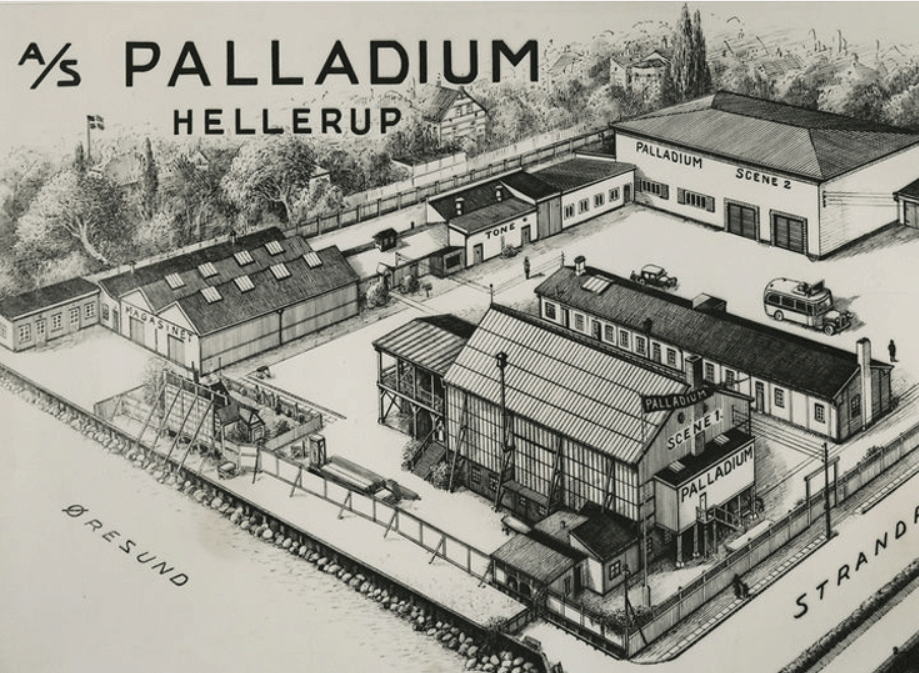