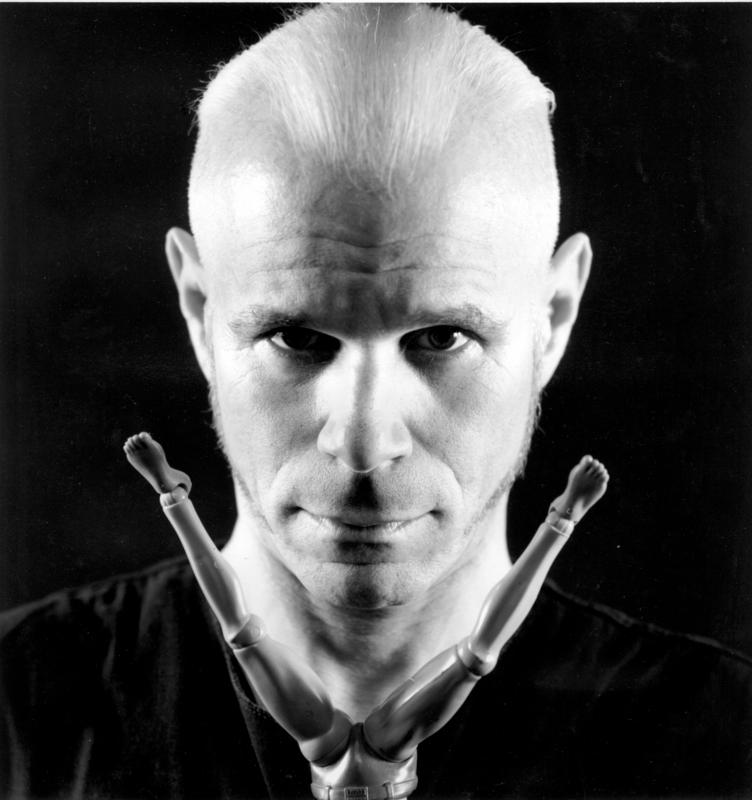 Director and artist. New York-based Charles Atlas (born 1949, Missouri) has been producing film and video works since the mid-1970s.

Constantly experimenting with new technologies and making works that have moved from the highly flamboyant to the very minimal, what runs through his practice is an intent to portray the people around him.

For Atlas, the theatricality of dance and performance is a point of enquiry into artifice, fiction and reality. Throughout his career Atlas has been involved in collaboration with international performers and choreographers including Merce Cunningham, Michael Clark, Leigh Bowery, Marina Abramovic, Yvonne Rainer and Antony and the Johnsons. He has been described as one of the premier interpreters of dance, theatre and performance on video.