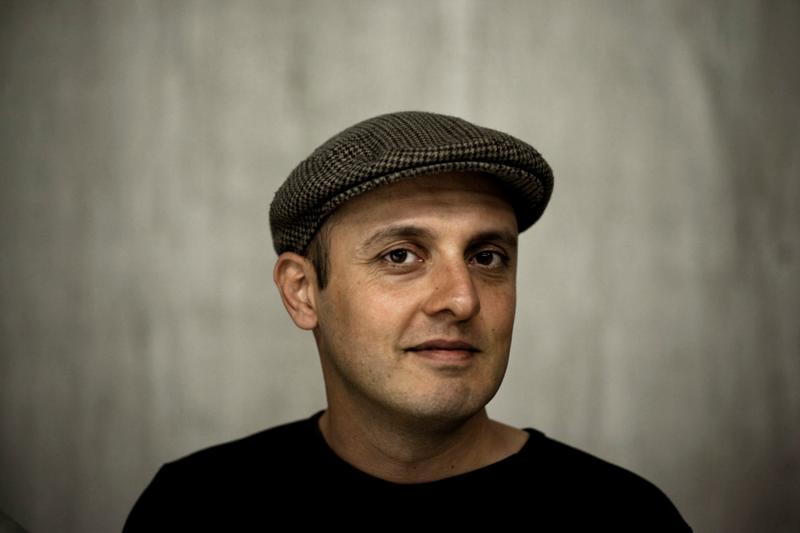 Director. Born 26/1 1972. Graduated in documentary film direction at the National Film School of Denmark in 1997.

Saif was the director behind "Tommy" (2010), a film about the greatness and fall of the popular Danish singer and composer Tommy Seebach that drew more than a million Danish television viewers. 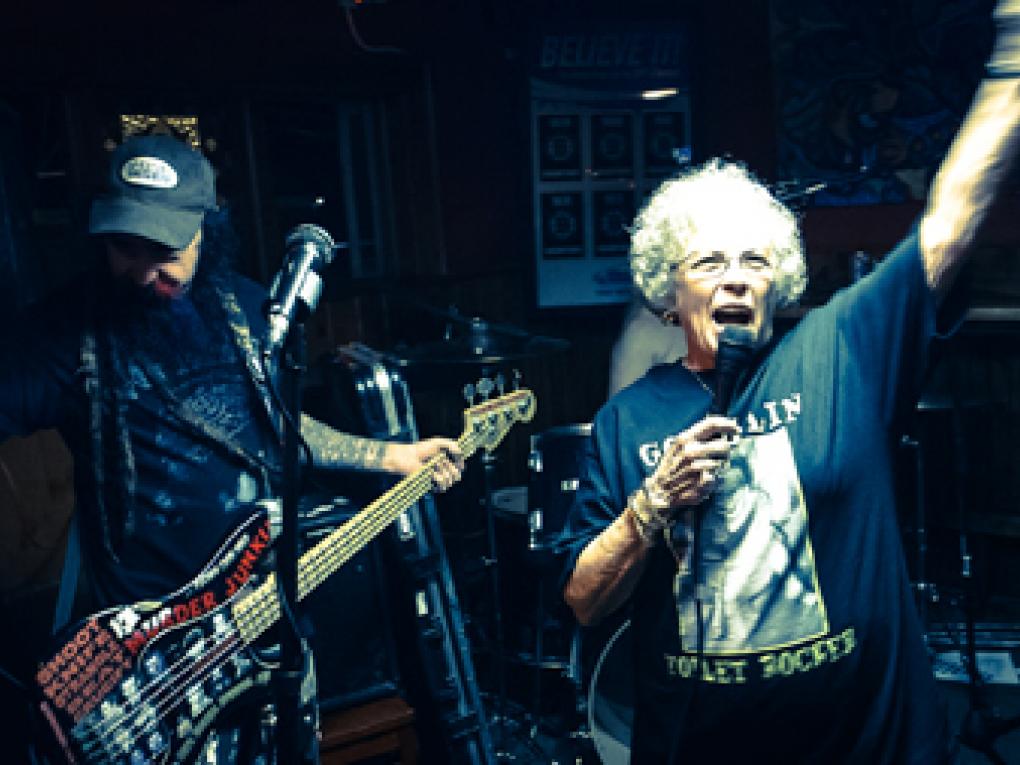