Closer to the Audience

Audience building is important in order to get European content out to as many people as possible.

The Danish Film Institute (DFI) holds audience awareness and audience development as a high priority. This is why audience expert Sanne Juncker Pedersen has been hired for a 2 year period to support and facilitate a kick start of new ways of engaging and strengthening the bridge between audience and creatives in the Danish film industry.

In this online seminar, transmitted live from the DFI, Sanne shared the Danish Film Institute’s process, ambitions and strategies for creating higher audience awareness and engagement.

Design anthropologist Niels Alberg from Will&Agency presented the MEDIA-supported AI tool PUBLIKUM (= “Audience”) including cases. The tool uses AI and mobile ethnography to research in a specific audience, inspire the creators and involve the audience, as seen in the case study with BALDR Film.

Finally, we learned how the audience development company Made by Us reached a broad cinema audience via a well-planned strategy in collaboration with the director and producer behind one of the big cinema-successes in Denmark last year: the feature film THE GOOD TRAITOR (Vores mand i Amerika) by Christina Rosendahl.

Katrin Quist Møller - Partner, Made by Us (DK)

This seminar was organized by the Danish Film Institute and Creative Europe MEDIA Desk Denmark. 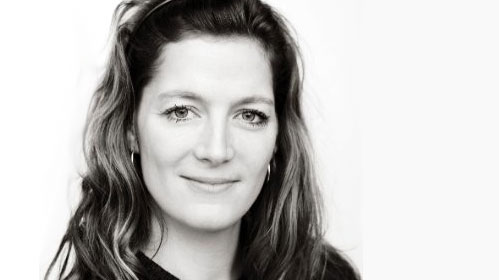 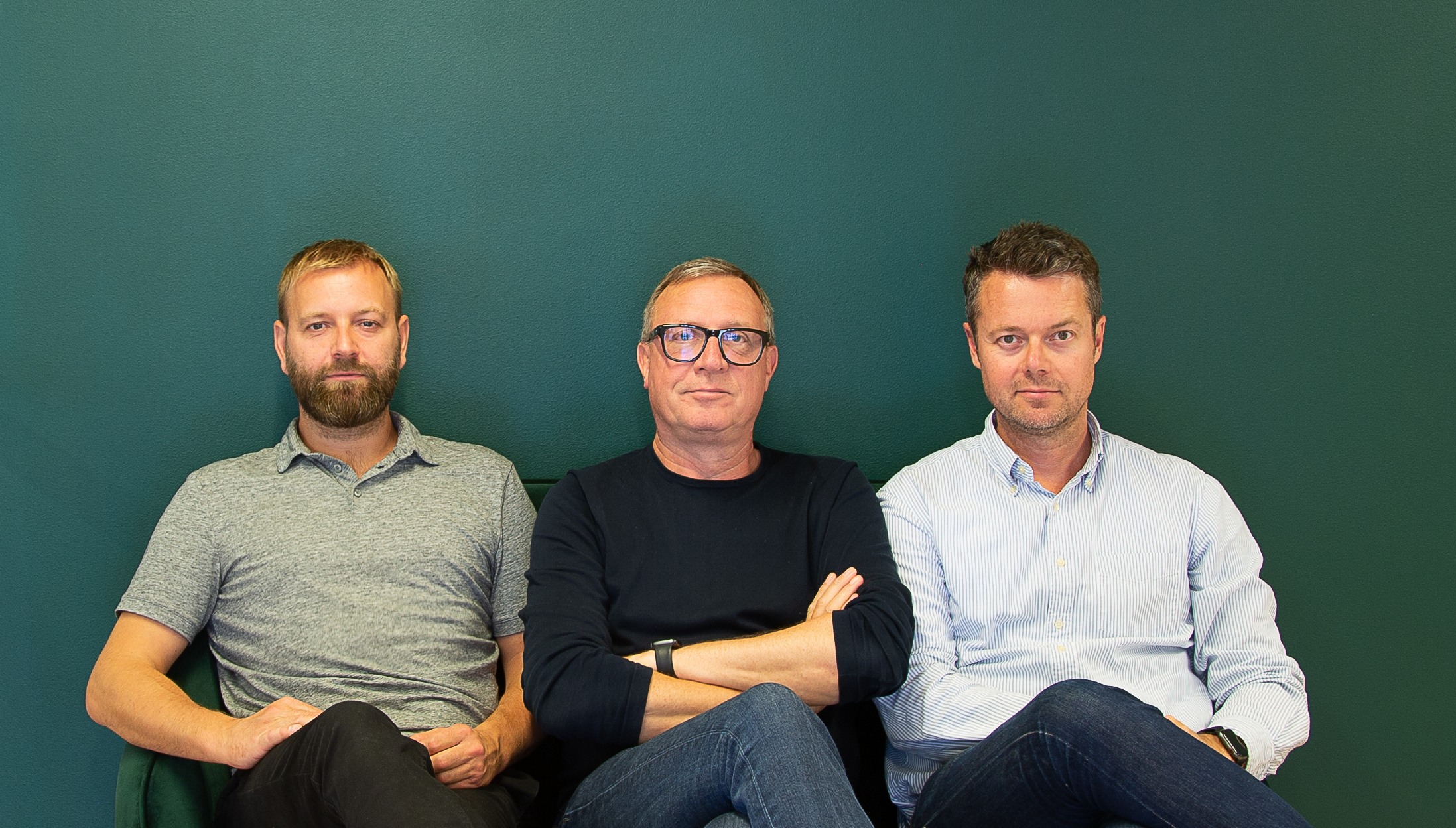 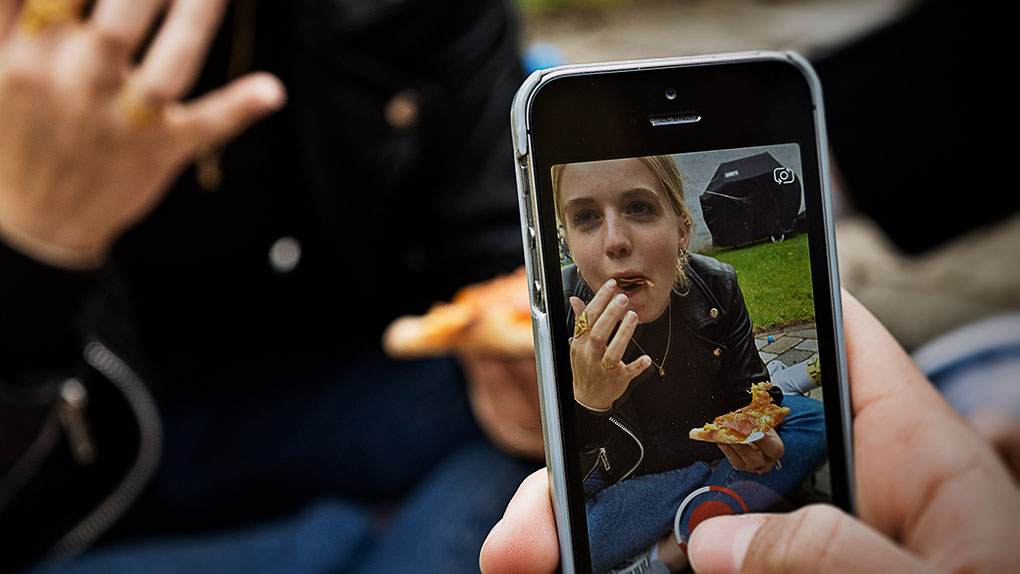 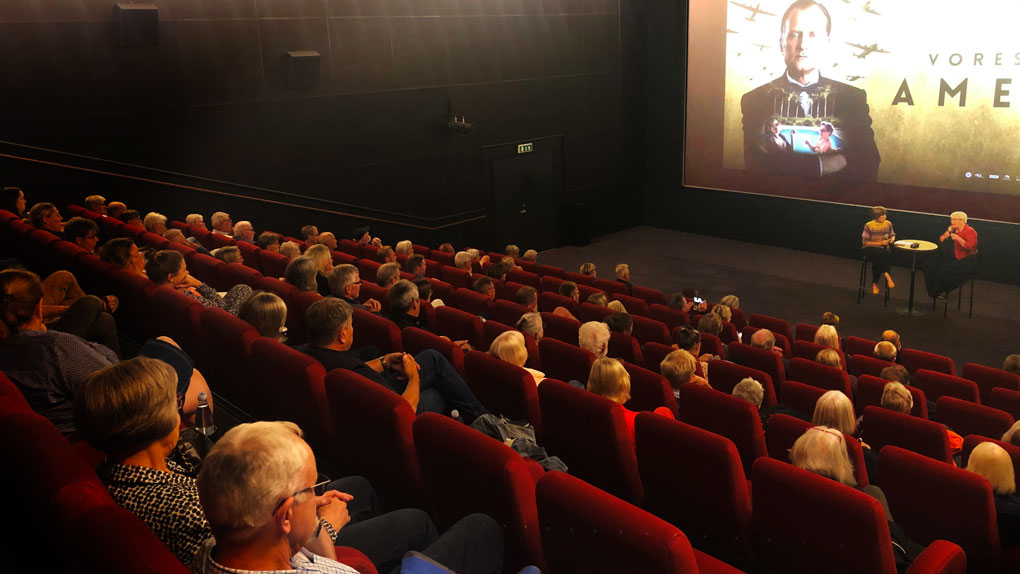