Writer and director Christine T. Berg and lead producer Drew Diamond from Entertainment Technology Center in Los Angeles join PICTURE THIS_18 to talk about the creative and technical aspects of producing a live action short film in tandem with a highly technical, interactive virtual reality experience.

Wonder Buffalo is both a live action short film about a teenager, who loves comic books and superheroes, and an immersive virtual reality experience. Filmmaker Christine T. Berg was working on the short movie, but when she started cooperating with the Entertainment Technology Center (ETC) at the University of Southern California, they initiated the idea to turn Wonder Buffalo into a VR project.

Christine Berg will be speaking at PICTURE THIS_18, sharing her experiences on how to create a VR production based on a story that was written for a live action film, and how the immersive VR experience expands the universe of Wonder Buffalo by letting the audience interact with the main character’s surroundings through a room-scale HTC Vive experience that incorporates photogrammetry, volumetric video, responsive audio and interactivity with CG assets.

She will be joined on stage by the lead producer on the Wonder Buffalo project, Drew Diamond from ETC, who will tell us about the workflow of the project, and the technological possibilities and challenges of integrating virtual reality into a film production pipeline.

ETC is a think tank and research center founded with the help of George Lucas in 1993 and funded by the big Hollywood studios. ETC’s task is to test and evaluate emerging technologies like AR and VR, exploring their potentials and limitations while collaborating on real movie projects. Their experiments and evaluations provide valuable insights which can be used on bigger film projects later on - with lesser economical risk.

The story of Wonder Buffalo

The film’s lead character Ann is a Thai-American teen struggling with her body size and her mother’s expectations. The Wonder Buffalo VR experience begins in Ann’s bedroom, captured in photogrammetry, and lets the audience step into her world where they have the ability to interact with objects as the story unfolds and Ann confronts her problems, the school bullies and her mother, finding empowerment in cosplay and her favorite superhero cartoons.

Rainer Gombos, who won an Emmy for his VFX work on Game of Thrones, provided the photogrammetry technology and expertise for Wonder Buffalo, and the award-winning production designer and USC Professor Alex McDowell (“Minority Report”, “Fight Club”) supervised the AR/VR and the mixed media for the project, which premiered at SXSW 2017.

For further announcements on speakers and time schedule, keep an eye on picturethisconference.com, Twitter @picturethis_18 and Facebook Picture This – Film Tech Conference 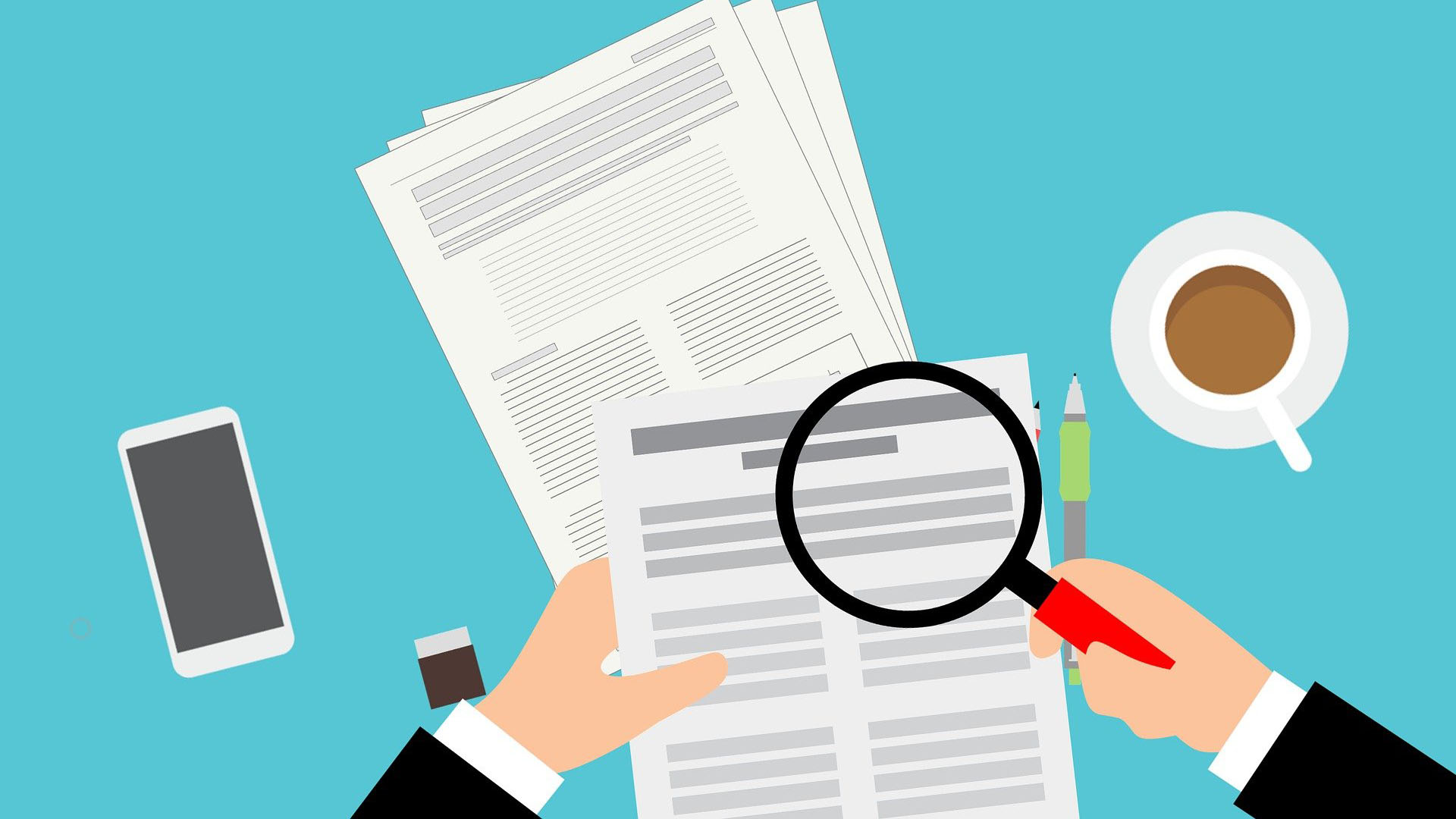 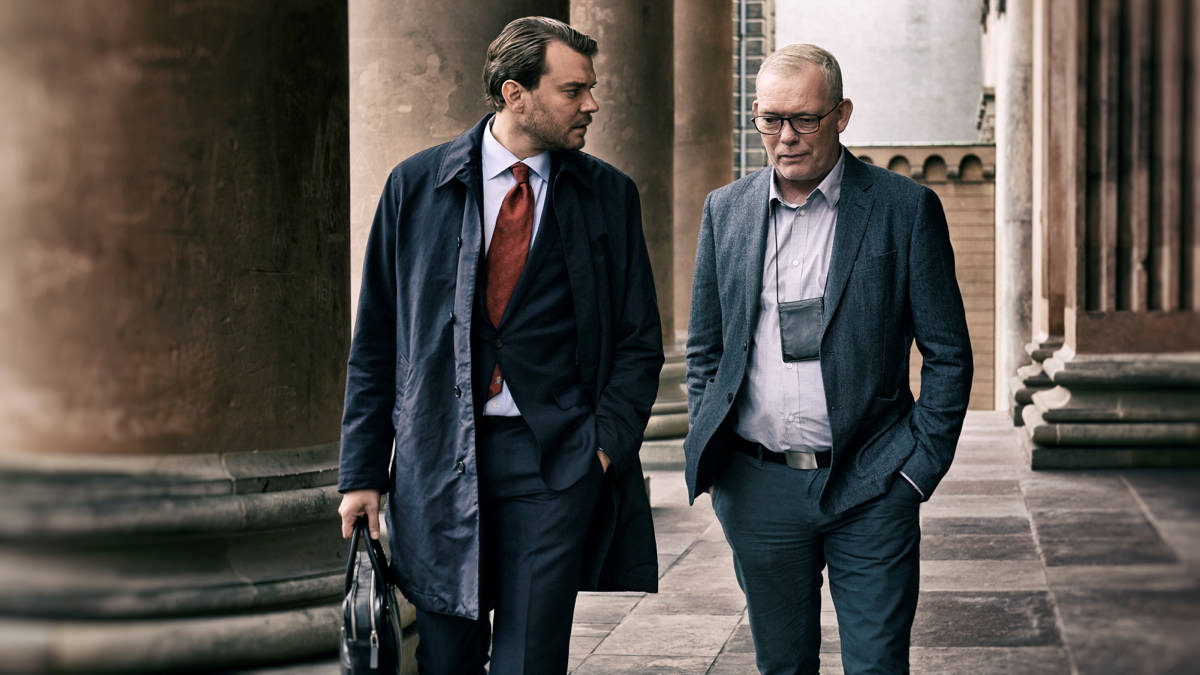 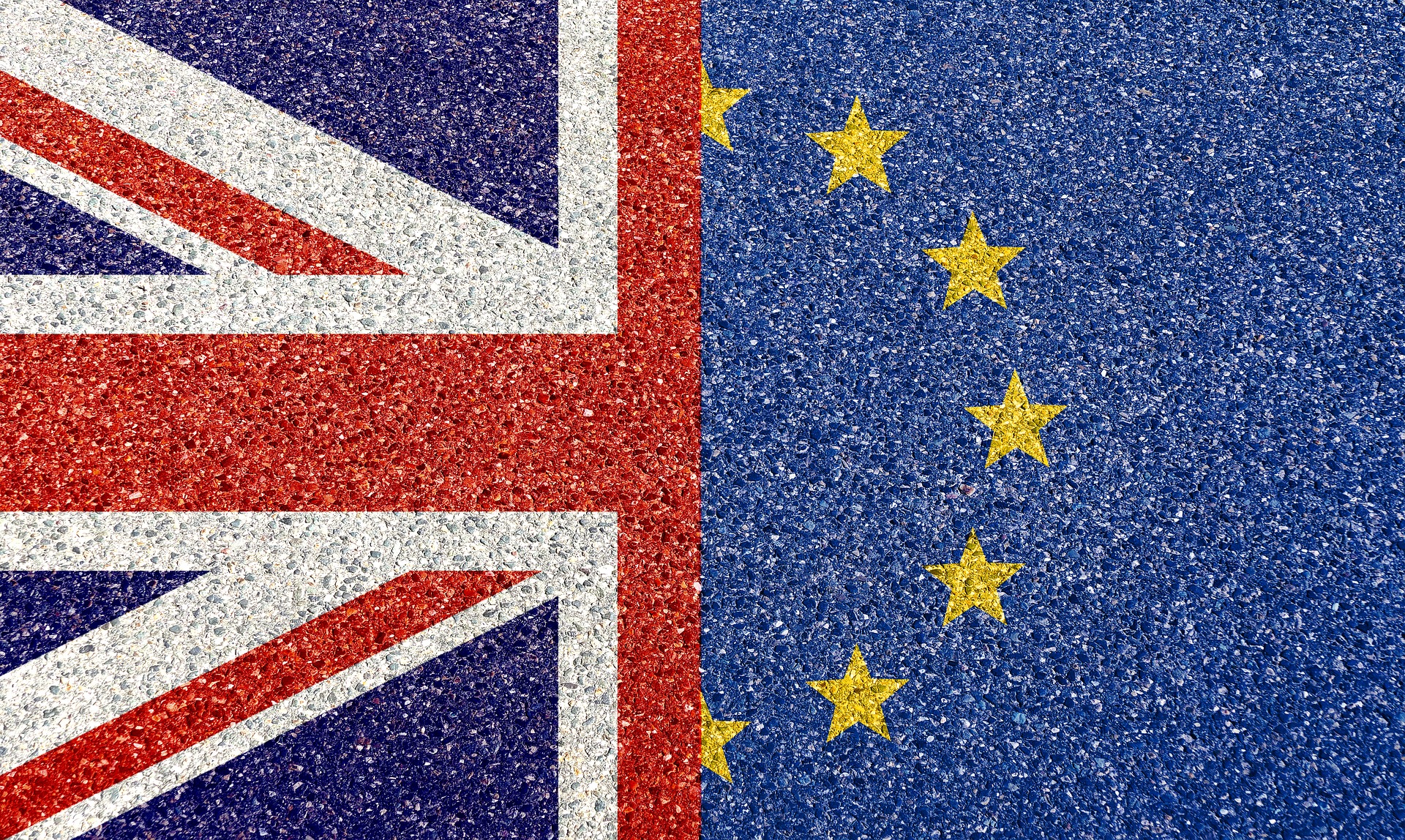