Five Afghan children are the heroes of director Jens Pedersen and producer Jakob Gottschau's series "Faith Hope Afghanistan", which follows the determined struggle of Asadagha, Faridullah, Layla, Wali, and Machgan to make a dignified life for themselves amidst the hardships of war.

First came "Armadillo", Janus Metz' award-winning documentary about the war in Afghanistan seen from the perspective of a squad of Danish soldiers. Then civilians had a say in Nagieb Khaja's "My Afghanistan", which had ordinary Afghans filming everyday life behind the frontlines on their mobile phones. A nation at war in Afghanistan, Denmark has certainly had its share of filmmakers examining the human costs at close range.

"The stories should focus on the children's ability to make a place for themselves in the world by taking charge and refusing to play the obvious victim role." – Jens Pedersen

"The stories should focus on the children's ability to make a place for themselves in the world by taking charge and refusing to play the obvious victim role." – Jens Pedersen

Now, the filmmaker Jens Pedersen is bringing us "Faith Hope Afghanistan", a series of portraits of Afghan children and the ups and downs of life in the shadow of war. Five stories about children in Kabul confronting the vicissitudes of life with a resourcefulness that almost took the filmmaker's breath away when he first came to Afghanistan with the intention of making a TV documentary.

"We have this notion that children like these are on the bottom of the bottom. I thought children who have witnessed war and tragedy at first hand had to be downtrodden and raggedy," Pedersen says.

Insisting on a Better Life

The filmmaker's preconceived notions were quickly put to shame when he visited a school for street children in Kabul and found a group of competent, focused kids with a surprising abundance of spirit considering what they had been through.

"They were so pleasant to be with and, despite their own situation, they asked me how I was. They really had their sensitivity turned outward and weren't at all, as you might expect, consumed with their own fate," Pedersen says.

Pedersen's meeting with the street children resulted in five short films that all have a name in the title: "Asadagha's Heart", "Faridullah's Day Off", "Layla's Melody" (selected for IDFA Kids & Docs), "Wali's Friend", and "Machgan's Will". Together, they paint a picture of a handful of strong-willed children who have lost their parents or have to support their families by, for instance, making bricks or selling chewing gum to drivers in the streets of Kabul. Meanwhile, they all dream of getting an education and believe in the possibility of a better life.

"I wanted to tell the stories of these kids who have wound up in an unfair situation as a product of the international intervention, which Denmark has been a part of for more than 10 years now. But the stories should focus on the children's ability to make a place for themselves in the world by taking charge and refusing to play the obvious victim role."

A Different Picture of Afghanistan

Pedersen directed and shot the films with Afghan filmmaker Taj Mohammad Bakhtari, and the two worked closely with producer Jakob Gottschau and editor Jesper Osmund. For all four of them, "Faith Hope Afghanistan" was their first real production for children, so they turned to experienced hands in children's film. "We learned how important it is to develop a clear story for each protagonist in order for a youthful audience to relate to them," producer Gottschau says.

"I hope we have succeeded in bringing it home to children in every part of the world what day-to-day life is like for kids in a country they mainly hear about as a place where soldiers get killed. The children in these films give you a completely different picture. In their resilience, they hold hope for the country's future."

"The film shows children who have perspective and goals in the face of adversity," Gottschau says. "You might say they are Afghanistan's dandelion children: They find a way, they always push through".

The story about "Layla's Melody" is selected for IDFA Kids & Docs. The series is produced by Jakob Gottschau for Pedersen & Co. 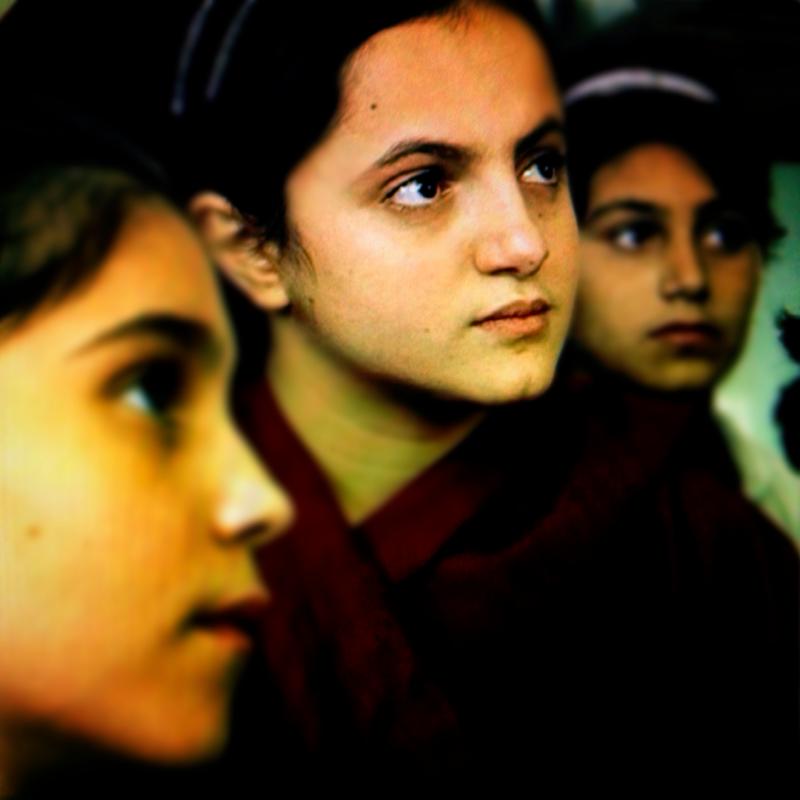 Layla hasn't seen her mother for four years. Her father was killed in the war and poverty landed Layla in a Kabul orphanage. She is happy to be there, because she gets to go to school and play music, which she loves. 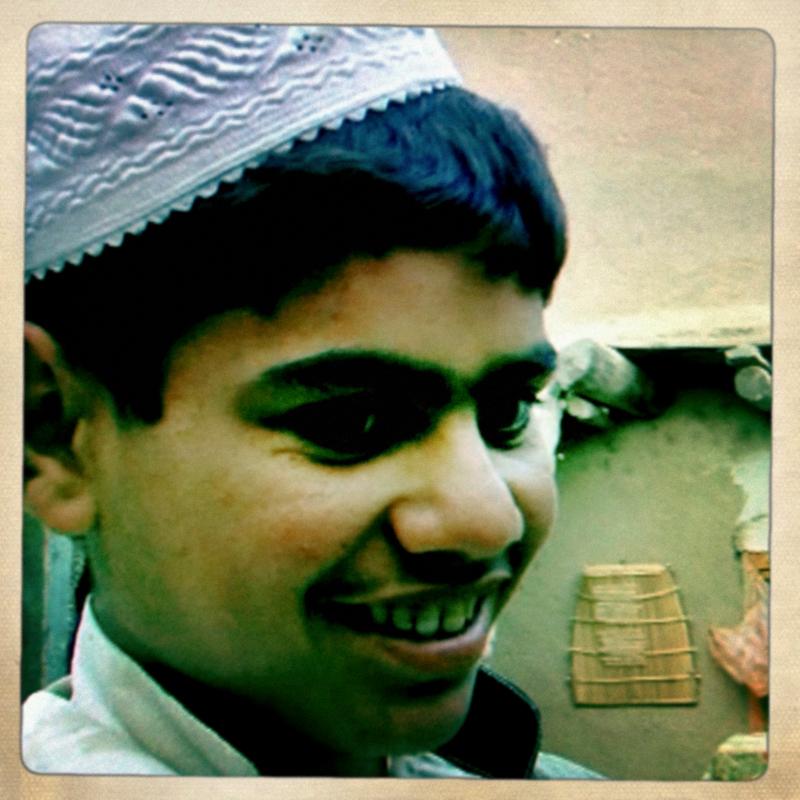 In 2008, Asadagha's parents were killed in their home by American soldiers who had been told that terrorists were living there. Now, Asadagha and his two younger sisters are orphans and homeless. They have been staying with their uncle, but he tells them he can't afford to house them anymore. 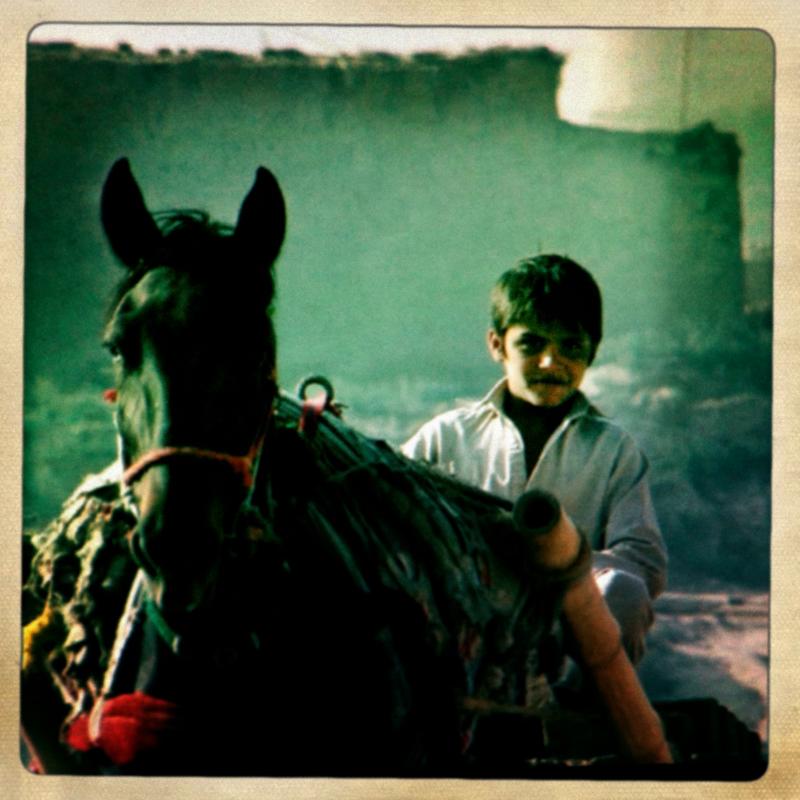 Faridullah's family's house was destroyed during the many wars in Afghanistan. His father had to take out a loan for his family to survive. Now bright, ambitious Faridullah is working with his father at the local brick factory to pay off the family's debt, and he is not afraid to stand up to his boss when he sees an injustice. 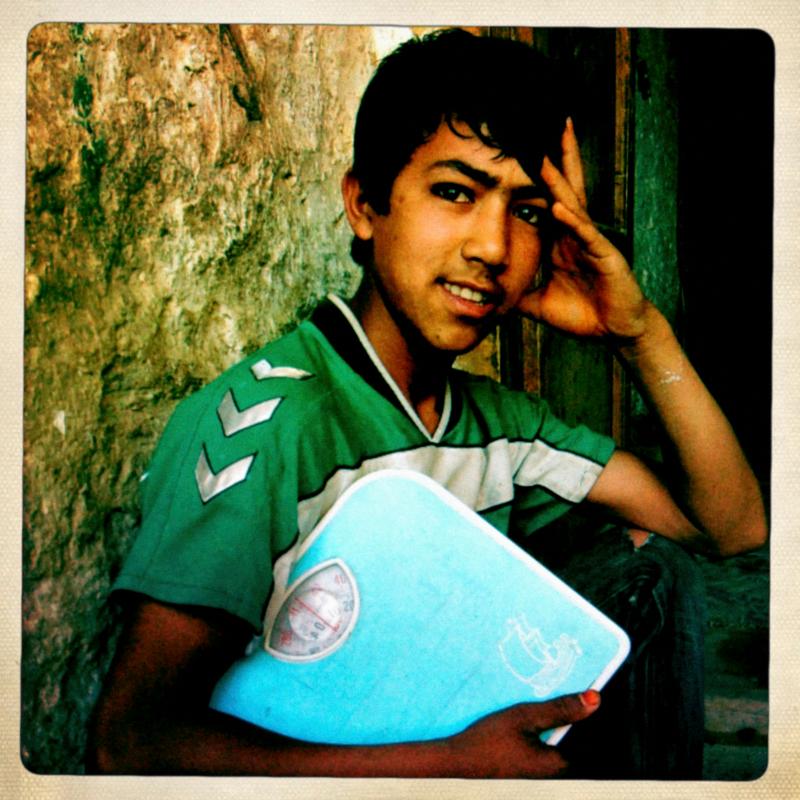 When he's not going to school, Wali has to make money, so his family can eat and pay rent. He dreams of becoming an artist, but it's tough when he has to spend most of his time making money. With a girl friend, he walks the streets of Kabul with his scale, because he can't afford to buy gum to sell. 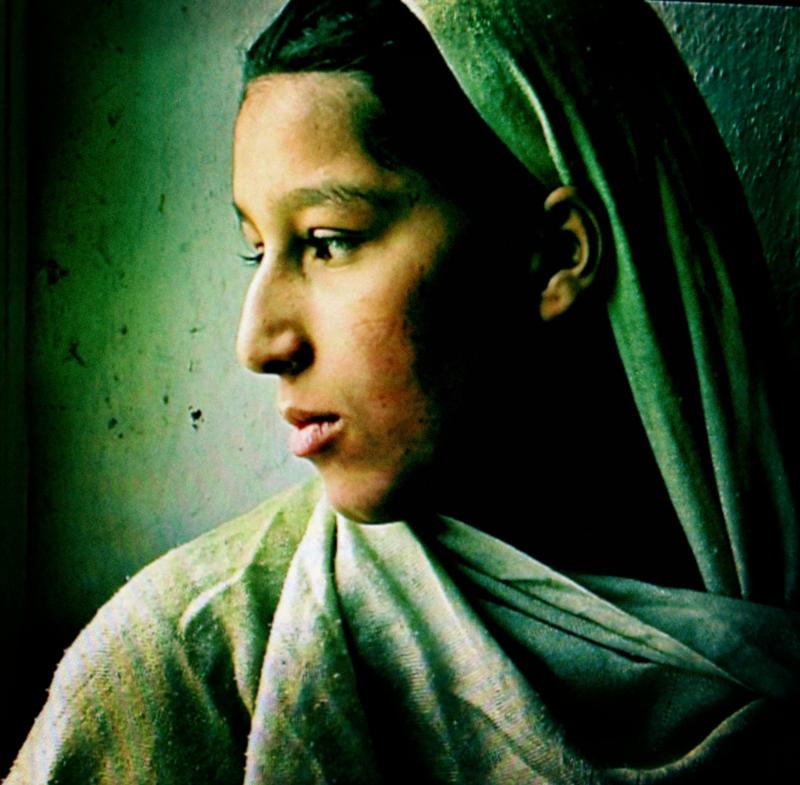 Machgan's father is a drug addict, so he can't work or provide for his family. Machgan and her mother are left to take care of themselves, even though Machgan has an unwavering dream of going to school and becoming a teacher. She thinks it's unfair that she doesn't get to pursue her dreams. 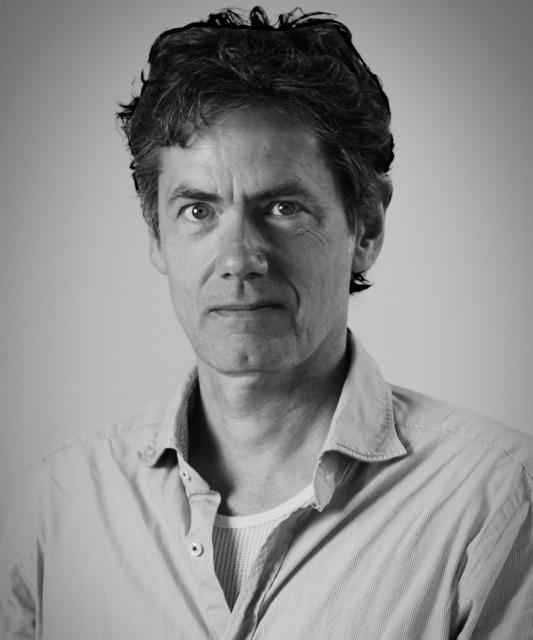