In the 1930s talkies make their way into Denmark and jovial comedies with songs, so- called folk-comedies, became the decade's dominant genre. Poul Henningsen directs the documentary Danmark, which spurs a new filmic conscience that inspires the new generation of documentary filmmakers.

Nordisk Film goes bankrupt in June of 1928, but is resurrected in February of 1929 under the leadership of managing director Carl Bauder. 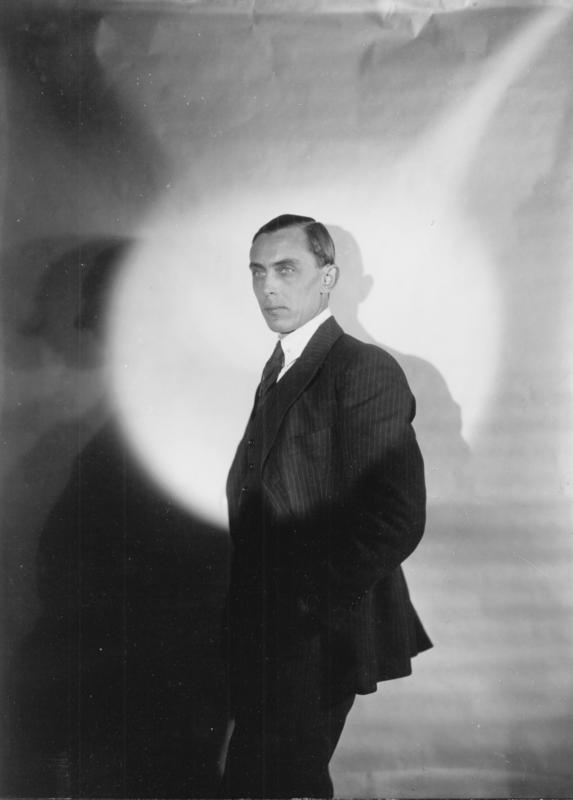 He had also acquired the rights to a film-sound system, created by the Danish engineers Axel Petersen and Arnold Poulsen and they presented a demonstration film Den talende Film as early as October of 1923 (precisely four years before the talkies' international breakthrough with the American film 'The Jazz Singer').

The first sound film in the Danish language, The Vicar of Vejlby, premiered in May of 1931. It was directed by George Schnéevoigt, who was now the leading director at Nordisk Film. Actually, Nordisk Film and Schnéevoigt, had already the year before released a talkie film, but the Greenlandic Eskimo (1930) was a Danish-Norwegian co-production with Norwegian dialogue.

But the decade's dominant genre, one that was better suited to the possibilities of sound, was comedies with songs, the so-called folk comedies with a joyful and jovial view on life.

Typical comedies were Schnéevoigt's Skal vi vædde en Million? (1932) and Odds 777 (1932), as well as Emanuel Gregers' Mille, Marie and I (1937), where the leading actress, Marguerite Viby, excelled in a three-part role as the diligent medical student, the down-to-earth maid, and the sophisticated nightclub singer, a key work highlighting the era's view on women's roles. It was composer Kai Normann Andersen, who delivered the pleasing songs. 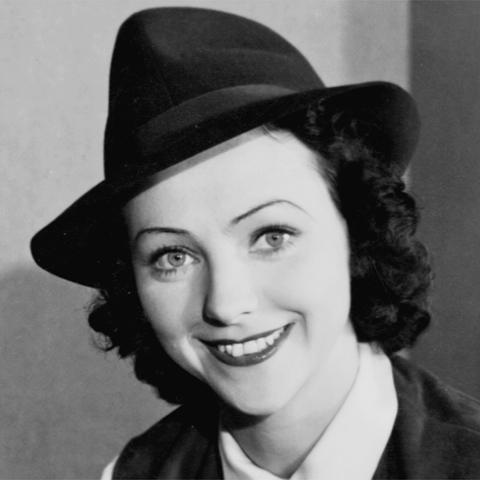 Where silent movies promoted international distribution, the language barrier stymied sound films, and for small nations such as Denmark, the sound breakthrough meant a violent decrease of market and a sudden provinciality. Danish cinema henceforth was almost exclusively a case for Danes.

The 1930's were also culturally imprinted by the great depression and the imminent confrontation of political ideologies. The old art forms were marked by modernism of different types. This was not the case for movies, which gambled on giving the populace optimism, escapes from reality and traditional entertainment in contrast to the depressing realities. Palladium's Panserbasse (1936), with the plump Ib Schønberg as a police officer of the people, touched upon the depression, but for that same reason was able to keep the humour flowing. Other typical films were Rasmines Bryllup (1935) and Bolettes Wedding (1938), both jolly folk comedies, as was Lau Lauritzen Senior's Barken Margrethe (1934), which exudes national romanticism and somewhat racist smugness.

Film posters from the 1930s

One corner of the world: early Danish documentaries

A couple of films stand out from the normal style, namely the pseudo-documentary Greenlandic film Palo's Wedding (1934), directed by the German Friedrich Dalsheim, and written by the famous Greenland traveller Knud Rasmussen, as well as the controversial architect, author and cultural debater Poul Henningsen's documentary Danmark (1935), which was the seminal work in Danish documentary cinema, produced by orders from the Danish ministry for foreign affairs. 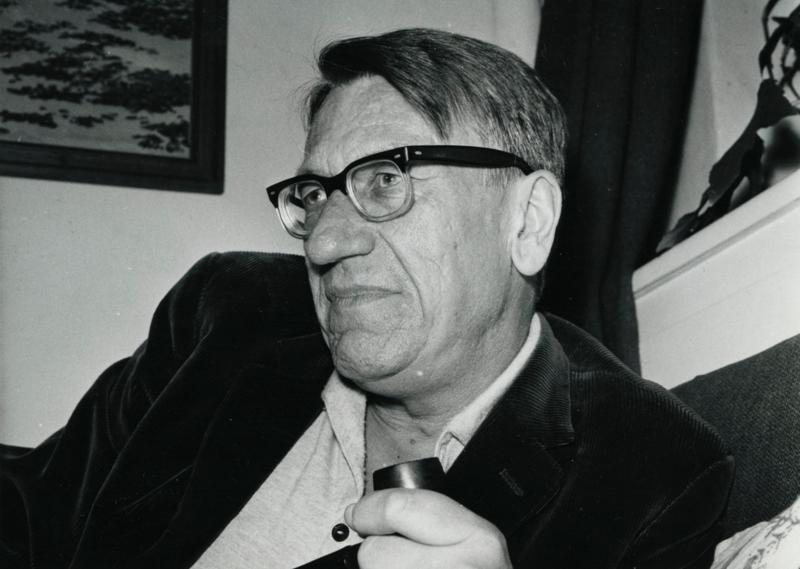 The film, with its mildly satirical style and jazzy songs, was cut down by critics and re-edited (a reconstruction was made in 1964). But the film proved to be a sign of things to come, it started a new filmic consciousness, a filmic flow, which hadn't been seen before, and was an inspiration to the new generation of documentary filmmakers.

Here the central figure Theodor Christensen, who would eventually play a vital role as mentor in the coming decades. Christensen together with Karl Roos wrote the country's first book on film theory, Film (1936). He directed documentaries such as C – et Hjørne af Sjælland (1938) and was co-director on Iran, det nye Persien (1939) a film about Danish engineering accomplishments.

With the Cinema Law of 1933 came a stricter regulation of the license system, to the extent that licenses would be passed out based on qualifications and only one theatre per person. Also the film censors were given a stricter framework. The partially state run institution Danish Cultural Film (Dansk Kulturfilm), started in 1932, was the productive force behind a long string of documentaries as well as a few fiction films in the 30s and 40s.

The law was revised in 1938. At this point Statens Filmcentral was started; it stood for the distribution of informative documentaries. With the founding of a film board and a film fund, the state began backing artistic and culturally valuable films, though in reality with very little effect. 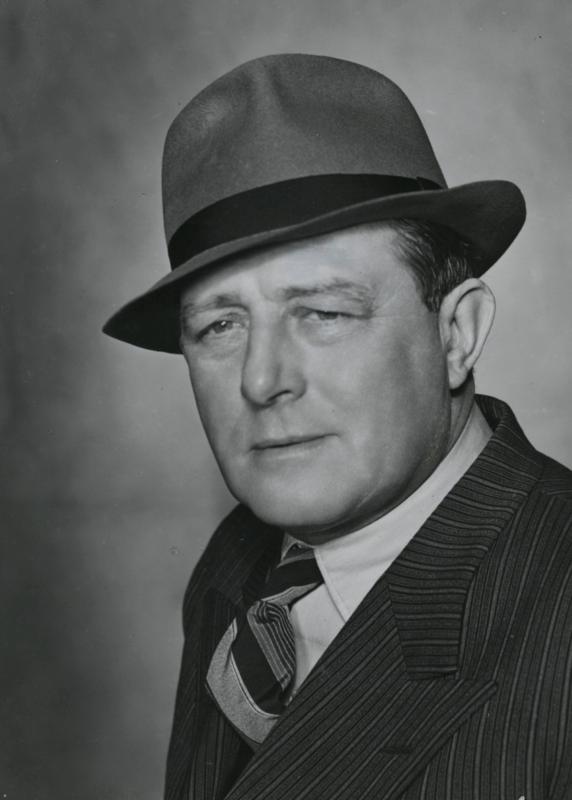 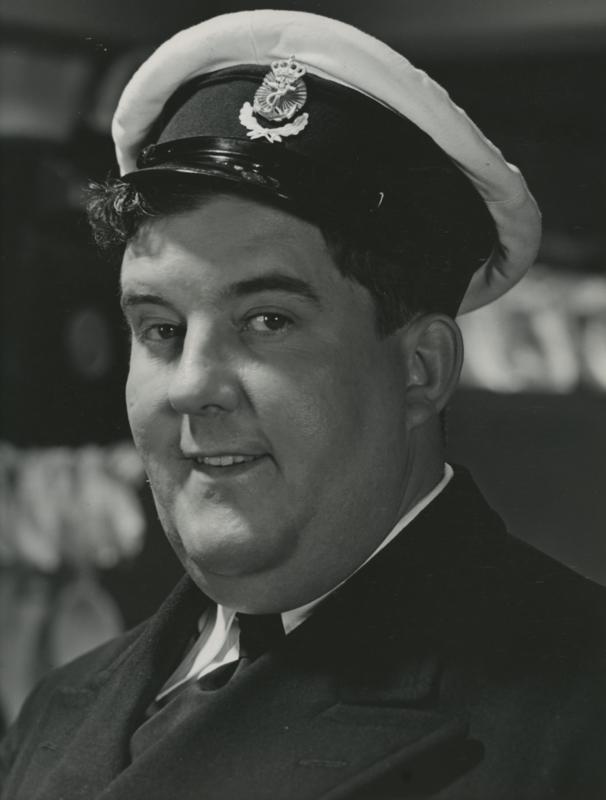 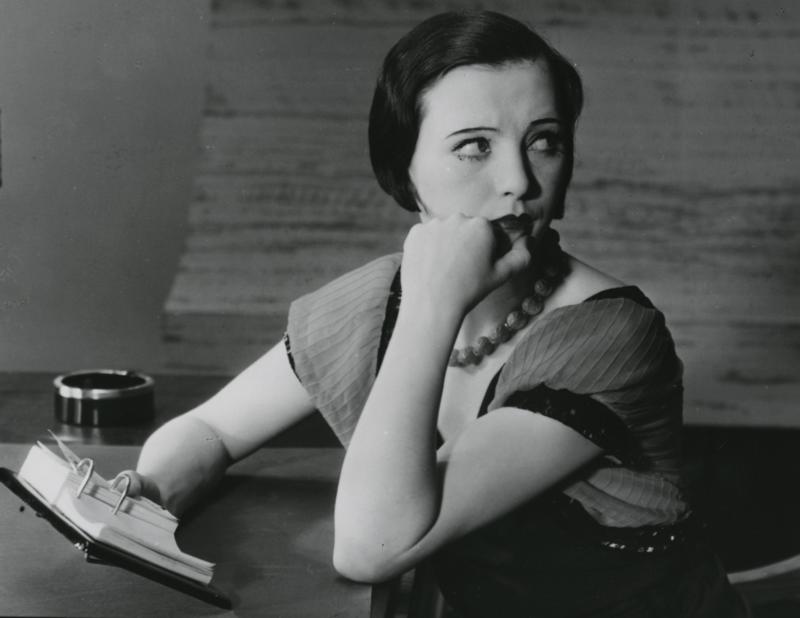 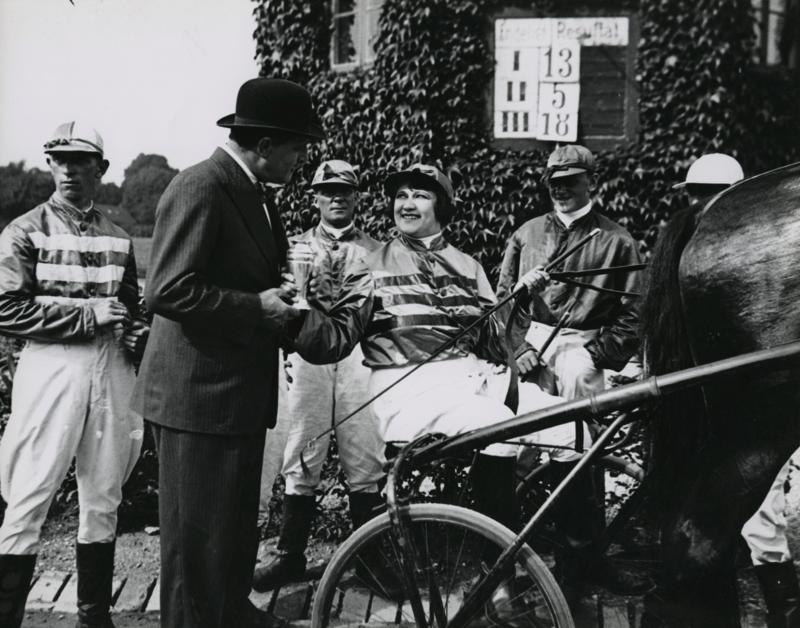 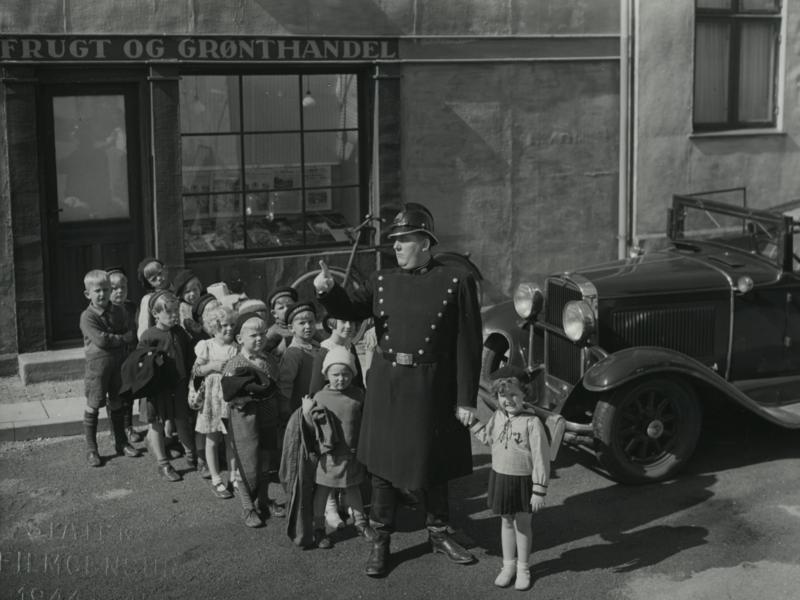 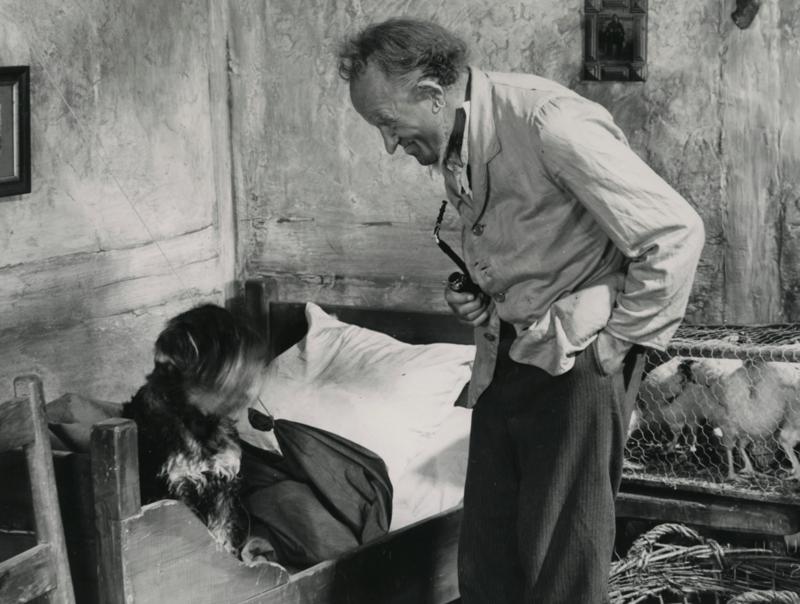 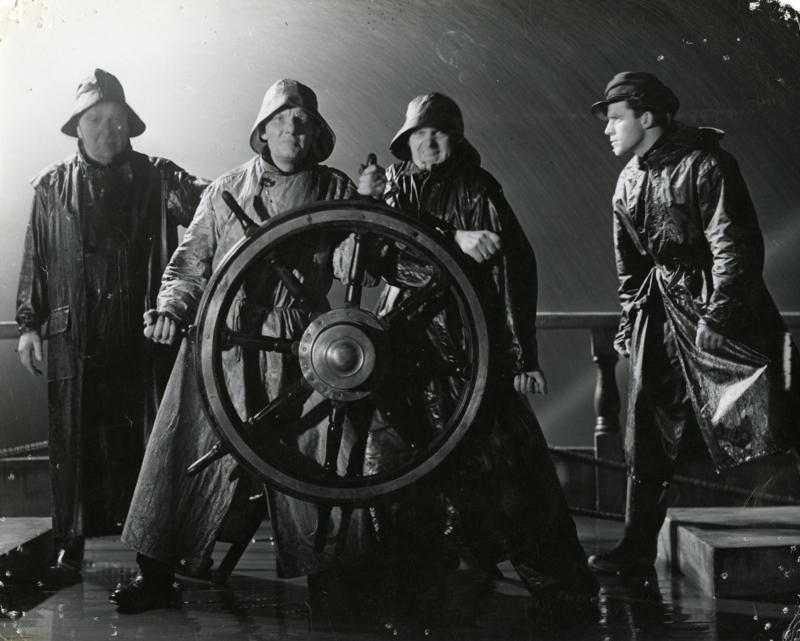 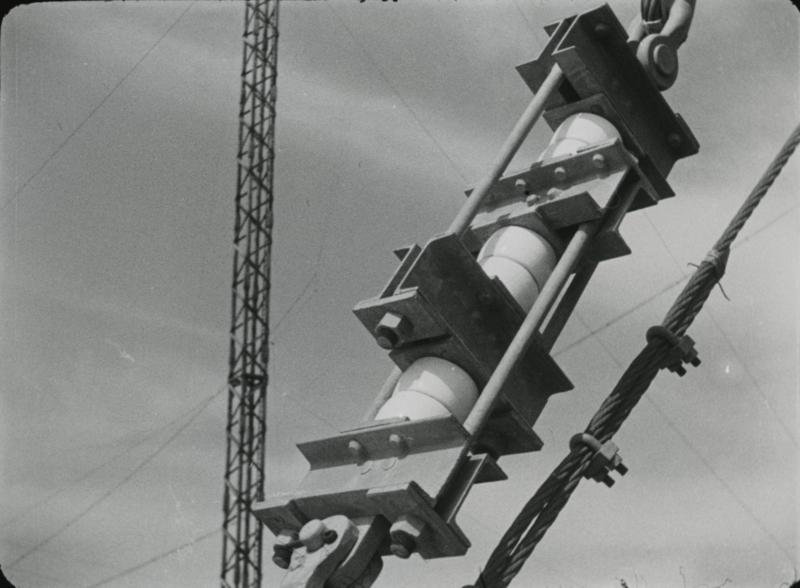 Holbæk County - a corner of Zealand 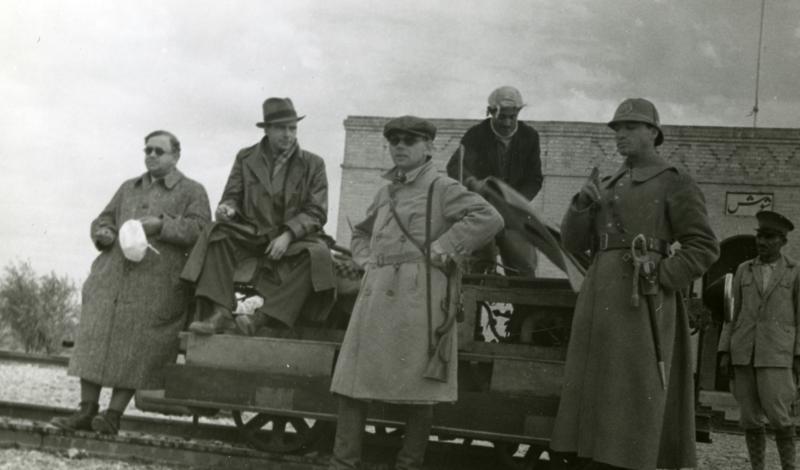