IDFA 2020. The major documentary film festival in Amsterdam will soon kick off and is this year largely accessible online. The CPH:DOX winner 'Songs of Repression' and the coming-of-age film 'Long, Live, Love', also at CPH:DOX, are selected for Best of Fests, while four new projects are getting industry attention at the Forum market.

As the IDFA documentary film festival gets under way on 18 November, two Danish films will be part of the official programme: 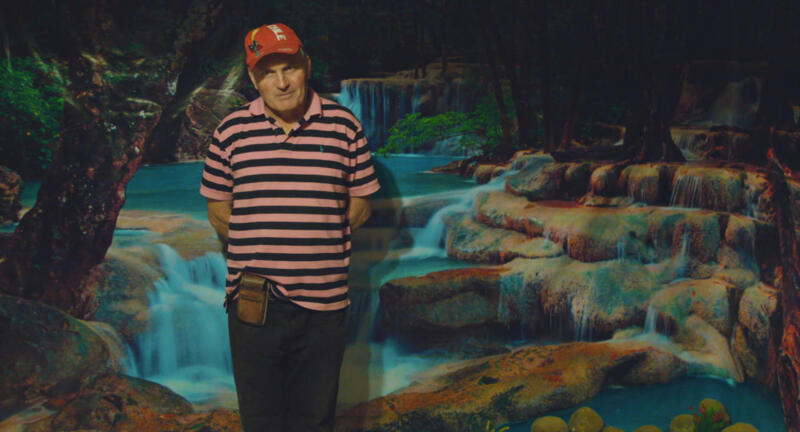 In 1961, the German preacher Paul Schäfer and his congregation moved to Chile with the stated aim of helping the poor. They established Colonia Dignidad which transformed into a closed sect. This film explores how the remaining residents of the colony deal with 45 years of child abuse, collective beatings and slave-like living conditions.

Marianne Hougen-Moraga and Estephan Wagner's 'Songs of Repression' and Sine Skibsholt's 'Long, Live, Love' are both selected for the Best of Fests section, one of IDFA's classic series showing film gems of the year.

Like so many other film events, the world's largest documentary film festival is transformed following the current health crisis.

Depending on the situation regarding the Dutch cinemas – which are planning to reopen on 18 November after a two-week shutdown – films will first screen in theatres, allowing filmmakers and audiences to meet. The physical cinema premiere will be complemented by an extensive online programme. IDFA comprises slightly fewer titles than previous editions – from normally over 300 to 258 this year – although the organisers promise that the festival remains "a reflection of and a testimony to the beauty and the necessity of good film" and "the artistic treatment of reality".

From CPH:DOX to IDFA

Both 'Songs of Repression' and 'Long, Live, Love' were warmly received as they both world premiered in March at CPH:DOX, the very first international festival to be released fully digitally. Hougen-Moraga and Wagner's portrayal of a German colony in Chile and its grim past won the festival's main prize. 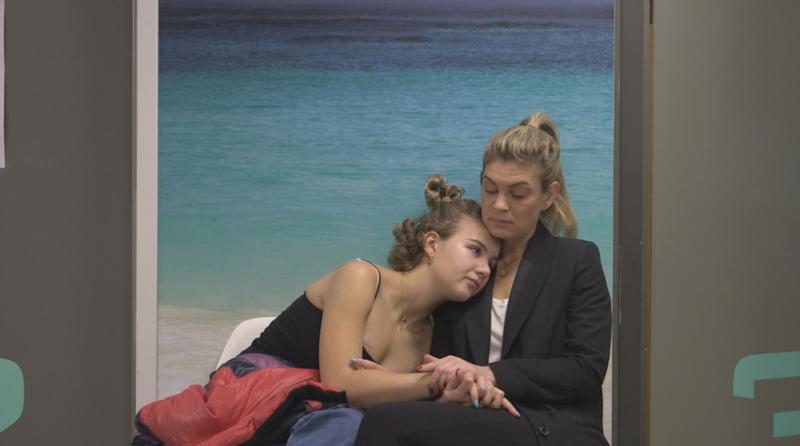 A young adult film about figuring out who you are in this chaos called life. On top of that, there is a degree of seriousness to Rosemarie's life, for which she is much too young. She has been diagnosed with cancer, and although the doctors say she will survive, the long treatment leaves a mark on her young life.

'Long, Live, Love' by Sine Skibsholt, who took home the First Appearance award at IDFA for her previous film 'Who We Were', tells the story of Rosemarie who struggles to move forward with her life after having been diagnosed with cancer.

Also from Denmark, Paradiddle Pictures with producer Ove Rishøj Jensen at the helm is co-producing 'Camp Century', a British-Danish-American VR game and podcast selected for IDFA's competition for interactive works.

Four Danish projects have been selected for the IDFA Forum, considered one of the most important meeting places in Europe for documentary filmmakers, producers and investors. This year, the market runs exclusively online.

Lea Glob presents her artist portrait, 'Apolonia, Apolonia', Anders S. Jepsen's 'Of Boys and Men' dives into a painful taboo, Simon Lereng Wilmont picks up the threads from his previous film from Ukraine in 'A House Made of Splinters', and Talal Derki tells the story of a group of strong women in Syria in 'Song of Summer and Winter'.

Danish co-producer Peter Fisher of Khora VR is collaborating with Greenland and Canada on the outdoor mixed reality installation 'Thunder and Drum'.

Over the years, Danish film has been strongly represented at the festival. See overview.

Danish films and filmmakers at IDFA 2020