Ditte Milsted is Producer on the Move

CANNES 2017. Ditte Milsted of Profile Pictures is selected as one of twenty promising European producers to participate in the networking platform Producers on the Move during the Cannes Festival. Among Milsted's co-producing achievements is Grímur Hákonarson's "Rams," winner of Un Certain Regard in Cannes.

Ditte Milsted of the prolific young company Profile Pictures is one of twenty European producers to be joining the Producers on the Move initiative under the Cannes Festival. Like each year, the five-day networking event will be offering the young filmmakers a number of opportunities for presenting new projects as well as meeting with peers, press and potential co-production partners.

Milsted's first feature film as producer was "When Animals Dream" (2014), which premiered at the Cannes Festival. Milsted was co-producer on the acclaimed Icelandic feature film "Rams" (2015), which received the main prize of Un certain regard at Cannes. She was onboard two other collaborations with Iceland, "Paris of the North" (2014) and "Under the Tree" (in post production).

About coming to Cannes, Milsted says:

"I will be presenting two of Profile Pictures' next projects. One is a German-Danish co-production with Wüste Film in Hamburg, the other an English-language production requiring a fairly substantial budget that we are currently in talks about with co-producers."

International from the outset

Ditte Milsted graduated as a producer from the National Film School of Denmark in 2011. Soon after, she and her fellow student from film school, Jacob Jarek, established Profile Pictures together with Thor Sigurjonsson. The company was later joined by Caroline Schlüter Bingestam.

"One of our goals was that the company should be internationally oriented," says Milsted.

"We wanted to focus on making co-productions and developing films that could be attractive on the international market. We saw this as a necessary strategy, but it also appealed to us as producers."

"We've had some crazy, intense and fun years that have given us some very long working days – as well as amazing reviews, great audiences and distinguished awards. We feel we have proven that we can produce films at a high artistic and competitive level – and on limited budgets. Our next projects have bigger budgets, and we are looking forward to throwing ourselves into new co-productions, preferably as the main producer."

A strong year for Profile Pictures

Profile Pictures, established in 2011, has made a strong mark, especially in the last year, where the team has released three feature films:

Rasmus Heisterberg's "In the Blood" premiered in September at the Toronto Film Festival, Ali Abbasi's "Shelley" was selected for the Berlinale 2016 and Fenar Ahmad's "Darkland" was warmly received in domestic theatres in January. Coming out next is a first feature by Jens Dahl, "3 Things," with Nikolaj Coster-Waldau and Birgitte Hjort Sørensen in the lead roles. Common to the four films is that they are made by new directors and on limited budgets.

Producers on the Move

Producers on the Move presents twenty young European producers to participate in the networking platform during the Cannes Festival. The 2017 event takes place 19-22 May.

Producers on the Move is organised by European Film Promotion (EFP) and supported by EU's media programme Creative Europe. Main criteria for qualifying are international experience in co-producing and theatrical releases outside of the producer's home country.

Hugi has become a teacher in a small and remote village to run away from problems and a difficult past. But life just will not leave him alone.. 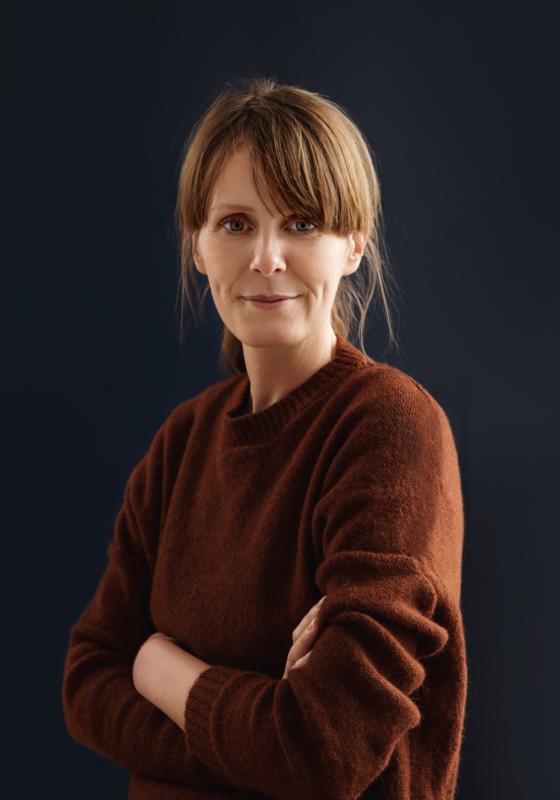