Eat a Bug and Save the Planet

NEW FILM. Andreas Johnsen travels the world in Bugs to explore the cultural and environmental aspects of insect-eating.

In the company of two talented chefs from the non-profit Nordic Food Lab of Copenhagen's famous Noma restaurant, director Andreas Johnsen travels the world to sample a variety of insects and investigate whether bugs are the solution to global malnutrition and food shortage. His film Bugs documents their field work in countries such as Australia, Mexico, Peru, Japan and parts of Africa.

"Basically, it's a question of feeding the world's growing population while still looking out for the planet," Johnson says. "Insects are predicted to be the next big food trend because of their nutritional potential, low environmental cost and, some would say, good taste. But to have a real impact, insect-eating has to progress from an interesting idea to a greater trend."

The biggest obstacles to that, of course, are the cultural barriers against eating insects. "A lot of us have no tradition for it, so we think it's disgusting.

"But it's also a matter of how the food is going to be produced. If we do persuade people to eat insects, we have to start mass-producing them."

For the director, who considers himself a curious person, it wasn't really much of a leap to start eating insects.

"There's a reason why people all over the world eat insects. Usually, it has to do with the fact that they taste good.

"Take something like a termite queen – roughly eight centimetres long and full of eggs. It's really delicious, almost like foie gras," the director says. 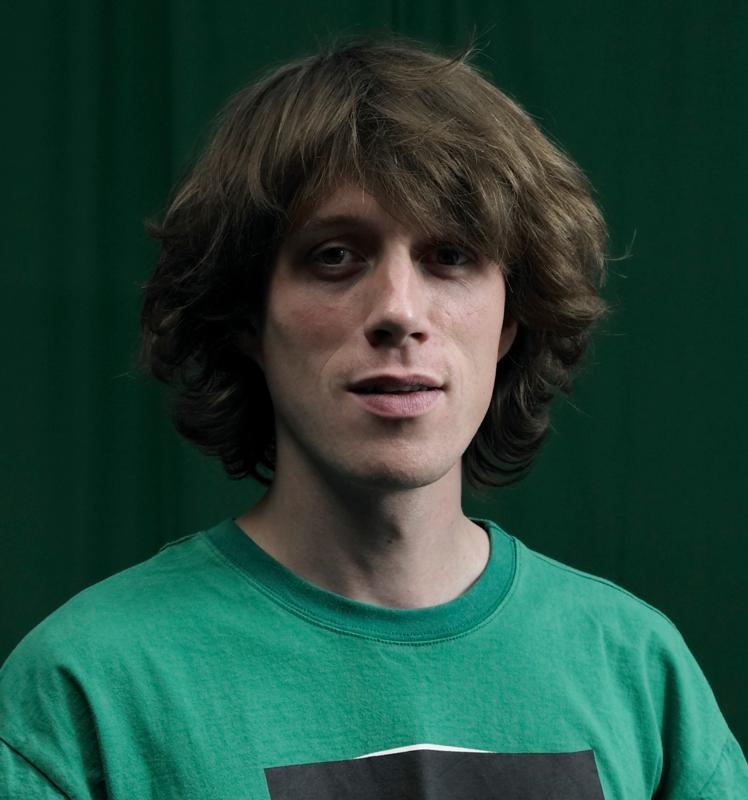