AWARDS. Martin Zandvliet's "Land of Mine" and Thomas Vinterberg's "The Commune" collect four of the seven prizes in the European Film Academy's first awards announcement. The trophies will be handed out during the official ceremony on 10 December in Wroclaw.

Unveiling a first round of winners for the "European Oscars," the European Film Academy named on 17 November the recipients of the prizes in the categories of Cinematography, Editing, Design, Costumes, Hair & Make-Up, Music and Sound.

Of the seven awards, four go to the Danish films "Land of Mine" and "The Commune." Martin Zandvliet's postwar drama leads the way collecting three of the honours, including Camilla Hjelm Knudsen for best cinematography.

The official ceremony takes place on 10 December in Wroclaw, Poland, where the remaining winners, including for best film and best director, will be announced. Among the contenders in the category for best European actress is Trine Dyrholm for her performance in Vinterberg's "The Commune." Read update Trine Dyrholm nominated for European Film Award

European Cinematographer
Camilla Hjelm Knudsen for "Land of Mine"

European Costume Designer
Stefanie Bieker for "Land of Mine"

European Hair & Make-up Artist
Barbara Kreuzer for "Land of Mine"

Motivations "Land of Mine" and "The Commune"

Camilla Hjelm Knudsen for "Land of Mine"(Cinematographer)
"Camilla Hjelm Knudsen's cinematography creates a tension that supports the uniquely suggestive atmosphere of the film with great perfection. From the first moment, the visual language captures and impresses the spectator, demonstrating in great subtlety how much composition and lighting can contribute to the dramaturgy of a film and support story and characters in an unobtrusive way."

Anne Østerud & Janus Billeskov Jansen for "The Commune"(Editor)
"The editing creates a light and humoristic atmosphere and then changes this into a feeling of losing control, when all that was planned by the heroine is turning against her. While doing all this, the editing also underlines what is so essential to this film in particular: the movement between the single person and the commune at every given moment of the film."

Stefanie Bieker for "Land of Mine" (Costume Designer)
"With extraordinary attention to detail, Stefanie Bieker achieves a high level of realism and at the same time an intense lyricism that the clothes breathe throughout the story. She takes extreme care to express the different characters, making each of them look like an individual, and, in doing so she surpasses the difficulty of working with the restrained palette of uniforms and the negation of individuality that they represent. The evident harmony with the other visual departments makes every frame of this movie come alive."

Barbara Kreuzer for "Land of Mine" (Hair & Make-up Artist)
"The make-up in 'Land of Mine' stands out in a discreet and unobtrusive way, at the same time contributing to the dramaturgy of the film. Hair and faces perfectly match the costumes creating magnificent, full characters."

Read more on website of the European Film Academy. 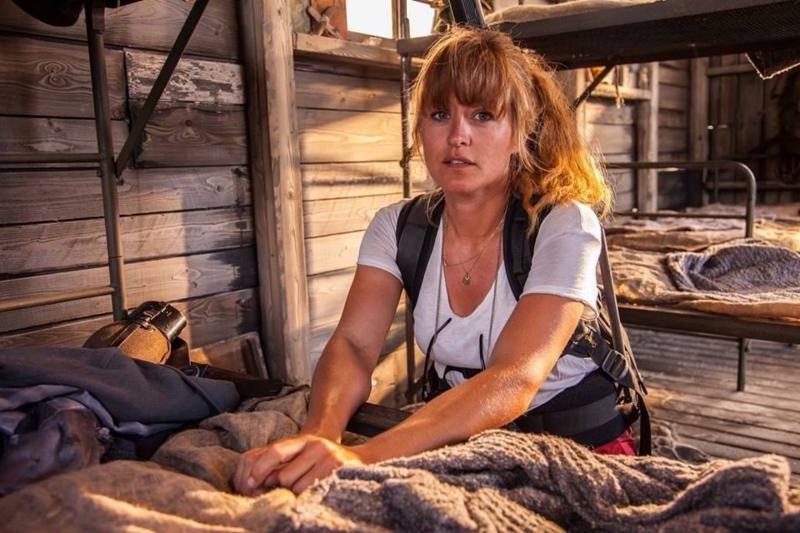 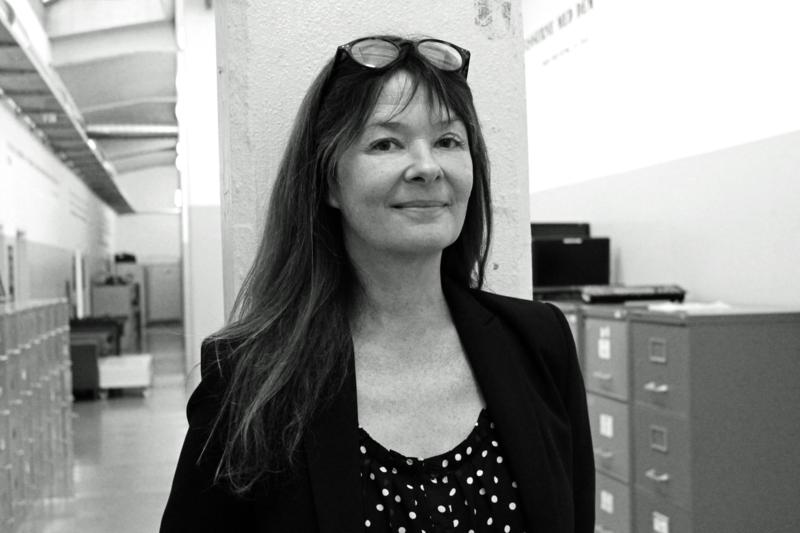 Editor. Born 23 April 1964. Anne Østerud graduated as an editor from the National Film School of Denmark in 1995. 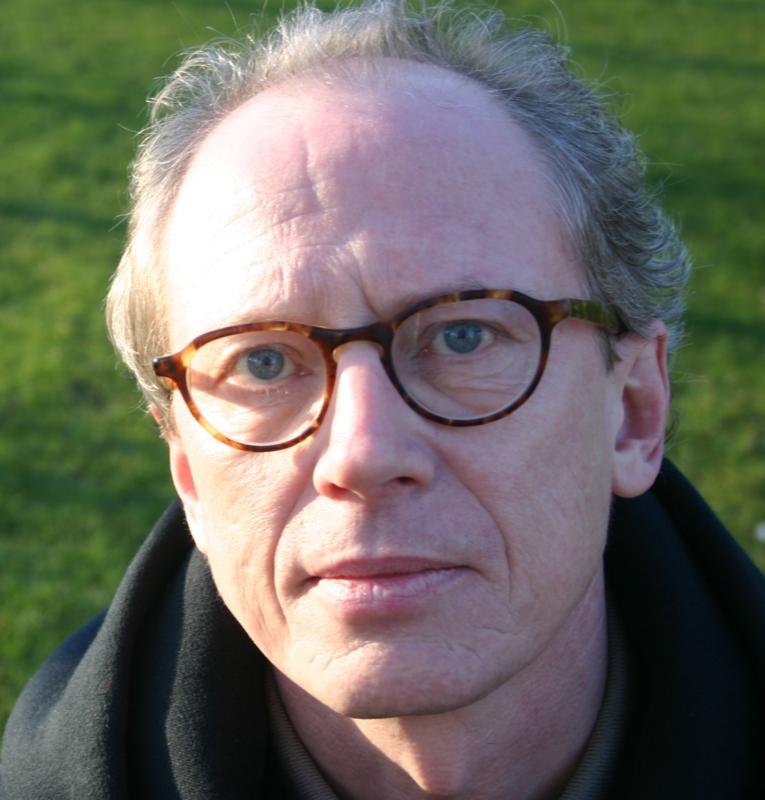 Film editor. Born 25/11 1951. One of Denmark's leading editor since the 1970's, working with both feature films, documentaries and short films.