Share
In a global context, the Danish Film Institute works to promote Danish films and to strengthen partnerships between Danish and international producers. Read about these efforts which are handled by the international department.

The Danish Film Institute's festival activities aim to promote the artistic and commercial dissemination of Danish films abroad. The international department works with producers and sales agents to create the greatest possible visibility for the films at festivals, markets and other film events.

Funds are awarded chiefly to festival distribution of films and series, but also to film-related activities supporting the films’ international presence, including shared Nordic stands and special film promotions.

The Danish Film Institute works with embassies to give audiences abroad the opportunity to see a wide range of new Danish features, documentaries and children’s films. This is done via the annual Embassy Film Package, a curated series of films that the embassies can use to organise local film events.

A central task is supporting the participation of Danish production companies in international co-productions, particularly of features and documentaries. Funds are awarded via the minor co-production scheme. Read more about funding and co-production.

A premium is put on strong Nordic and European collaboration, which includes networks like Scandinavian Films and European Film Promotion. At the film festivals in Berlin, Cannes and Toronto, the Danish Film Institute shares a stand with the other Nordic film institutes, which may also include joint events and promotion. 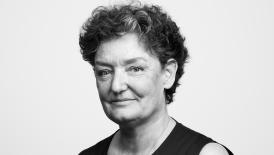 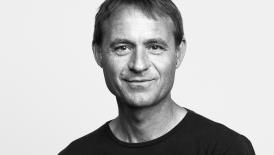 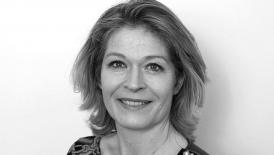 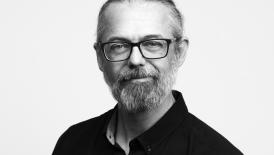 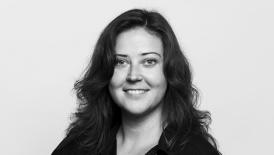 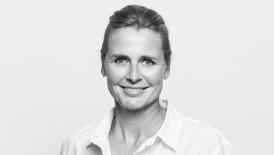 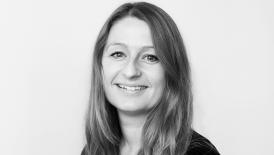