EUROPEAN FILM AWARDS. Tobias Lindholm's Oscar-nominated "A War" is among the five Danish feature and documentary films shortlisted for the European Film Awards, and the film is also nominated for the People's Choice Award. The Awards Ceremony takes place on 10 December in Wrocław, the European Culture Capital 2016.

Among the 50 feature films and 15 documentary films shortlisted for the European Film Awards are five titles from Denmark – one documentary title and four fiction films, including "Land of Mine" and "The Commune" which both feature on the Danish Oscar shortlist for 2017.

The five Danish films on the EFA shortlist are:

"Land of Mine" by Martin Zandvliet

"Land of Mine" follows a group of German prisoners of war after the capitulation in 1945 as they are forced to remove landmines along the Danish west coast. The film screened at Sundance and was the opening film of the first ever Platform competition at the Toronto Film Festival 2015. It has since won more than 20 awards at international festivals, including Göteborg's Dragon Award for Best Nordic Film. The film is also been nominated for the Nordic Council Film Prize 2016.

"The Commune" by Thomas Vinterberg

When Erik inherits a house from his parents, he and his wife Anna decide to establish a commune. "The Commune" had its international premiere at the 2016 Berlinale, where lead Trine Dyrholm won the Best Actress Award. Magnolia Pictures have recently bought the rights to the North American distribution of the film.

Coming-of-age drama "Sparrows" follows 16-year-old Ari as he is made to live with his estranged father for the summer. The film had its world premiere in the Contemporary World Cinema programme at the Toronto Film Festival 2015. It has since won more than a dozen awards at international festivals, including Best Film at the San Sebastian and Sao Paolo Film Festivals.

"A War" by Tobias Lindholm

"A War" tells the story of company commander Claus who is posted in Afghanistan and finds himself accused of a war crime when he returns to Denmark. The film had its world premiere in the Orizzonti competition programme of the 2015 Venice Film Festival and was nominated for the Foreign Language Film title at the 2016 Oscars.

Tobias Lindholm's film has also been nominated for the EFA People's Choice Award, for which voting closes on 31 October. See the selection and vote here.

The film has been shortlisted as one of the 15 films in the documentary selection and was also selected for the 2015 IDFA Documentary Film Festival in Amsterdam. "Déjà Vu" is an autobiographical story, featuring images and clips from several of the more than 40 films Bang Carlsen has directed throughout his career.

The European Film Awards take place each year to honour the greatest achievements in European cinema.

The 3000 members of the European Film Academy will choose from the shortlist of 50 feature films and nominate films in each of the following categories: European Film, Director, Actor, Actress and Screenwriter. These nominations will be announced on 5 November at the Seville European Film Festival.

Five films from the documentary shortlist will ultimately be nominated for the European Documentary Award.

The Awards Ceremony will take place in Wrocław, Poland, on 10 December. 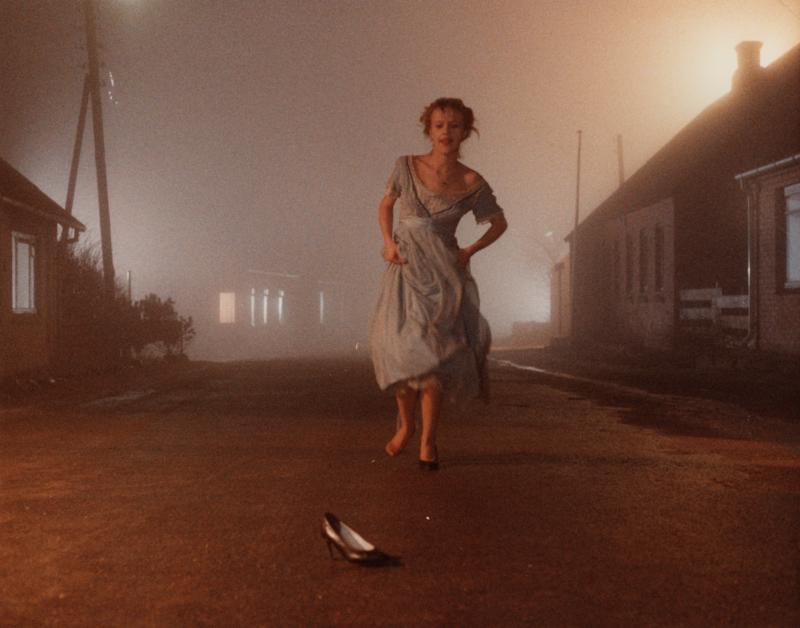