As part of their motivation, the Nordic jury states:

"It is not often that aesthetic, political and humane dimensions combine in a such sublime and artistic piece of film as in 'Flee'."

"We find that 'Flee' tells a necessary, relevant and touching story about how all people, regardless of their ethnicity, background, age or sexual orientation, have the right to a happy childhood and a safe place to call home. The film was created before many people in Afghanistan recently had to flee from civil war and its relevance has only increased in the wake of these events. But the director manages to not become self-pitying or sentimental in their way of storytelling."

'Flee' is Denmark's entry for the 2022 Academy Awards. Its successful run of prestigious festivals so far includes Cannes, Sundance, Annecy, Telluride and Toronto. 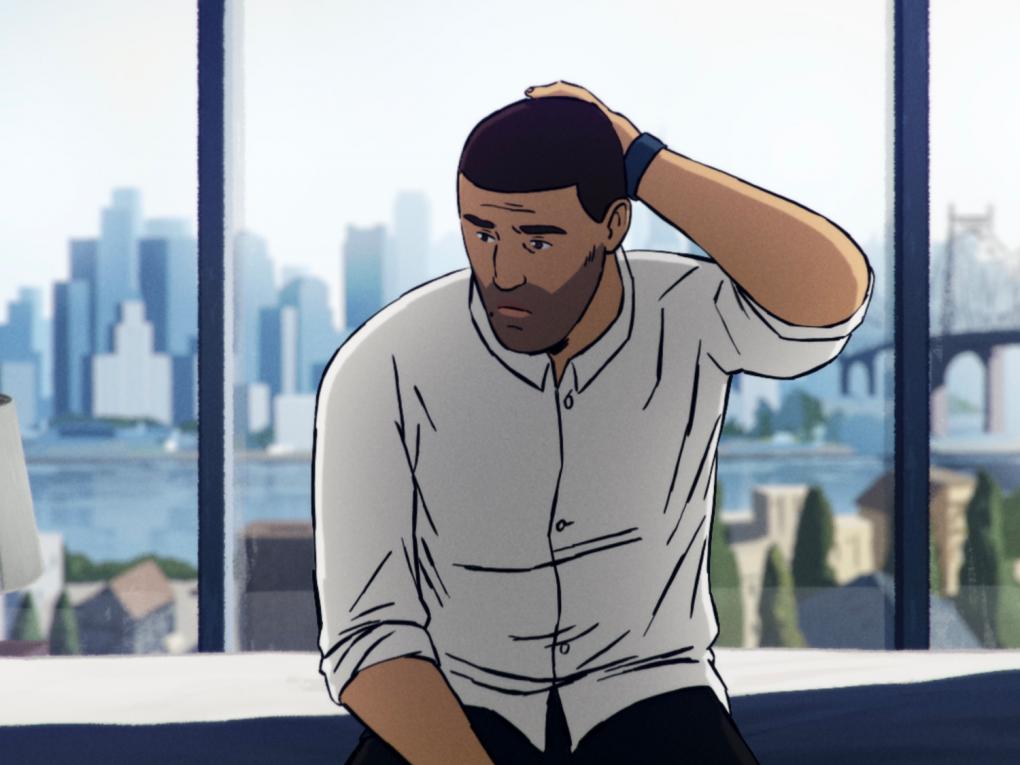 The purpose of the prize is to raise interest in the Nordic film community and to recognise outstanding artistic achievements.

The selection is based on the film's artistic quality and originality and the way it combines the aesthetic elements into a compelling work of art in Nordic culture.

The DKK 300,000 prize (EUR 40,000) is shared equally among the screenwriter, director and producer, underscoring how film as an art form is the result of a collective endeavour.