CANNES 2015. Sofie Nørgaard Kampmark's graduation film from The Animation Workshop, "Tsunami," is selected for Cinéfondation at the Cannes Festival.

The Cannes Festival revealed Wednesday, 15 April, its first round of films in the 2015 Official Selection. Among the titles selected for Cinéfondation, Cannes' competition for film-school films, is Sofie Nørgaard Kampmark's "Tsunami," her graduation film from the Animation Workshop, one of Denmark’s most respected animation schools.

"Tsunami" is the story of Haru who returns to his village after a devastating tidal wave and discovers a Sea Spirit trapped on the second floor of his house. Haru soon realises he has to face his loss and help the creature return to the sea to restore nature’s balance.

"I was living in Tokyo in 2011 and experienced the earthquake and the tsunami at close hand. I met a man who had lost much of his family but said that the sea had never been more beautiful than after the tsunami. The way that the Japanese coped with their grief was so impressive and beautiful. It was a huge eye-opener for me," says Sofie Nørgaard Kampmark.

"Tsunami" is one of 18 films chosen from among the 1,600 works submitted by film schools from around the globe. The three Cinéfondation prizes will be awarded at a ceremony on Friday, 22 May.

The full list of films in the official programme is to be revealed during a press conference 16 April in Paris. The remaining series will be announced in the coming weeks.

Danish films at Cannes over the years 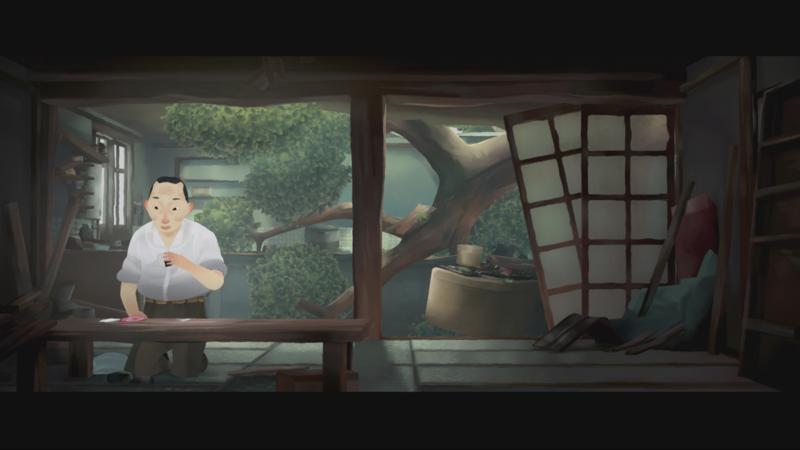 Haru, a middleaged Japanese man, returns to his destroyed home after a tsunami in complete denial. Trapped inside his home, he discovers a Spirit of the Sea. After initially ignoring it, he soon discovers that the creature is drying out and dying.