From Greenland to the Gold Coast

In their 2013 documentary "Expedition to the End of the World", director Daniel Dencik and producer Michael Haslund-Christensen ventured to the icy fjords of North East Greenland to explore one of the last virgin territories on earth.

Now, the creative duo are heading for warmer climates as they are preparing for their next project, a historical drama about the Danish idealist Wulff Joseph Wulff which unearths a dark, now almost forgotten chapter of European history.

As a young man, Wulff Joseph Wulff in 1836 travelled to the Danish territories on Africa's Gold Coast to set up plantations after the end of the transatlantic slave trade. As it turns out, not much goes according to plan, and Wulff catches wind of a conspiracy reaching deep into the heart of the governing powers.

The lead as Wulff is played by Jakob Oftebro ("When Animals Dream", "1864"). The script for the film, which bears the working title "Wulff", is written by Daniel Dencik and is partly based on Wulff's letters and diary notes. Michael Haslund-Christensen is producing for Haslund Film. The film is supported by the Danish Film Institute, and release is set for 2015. 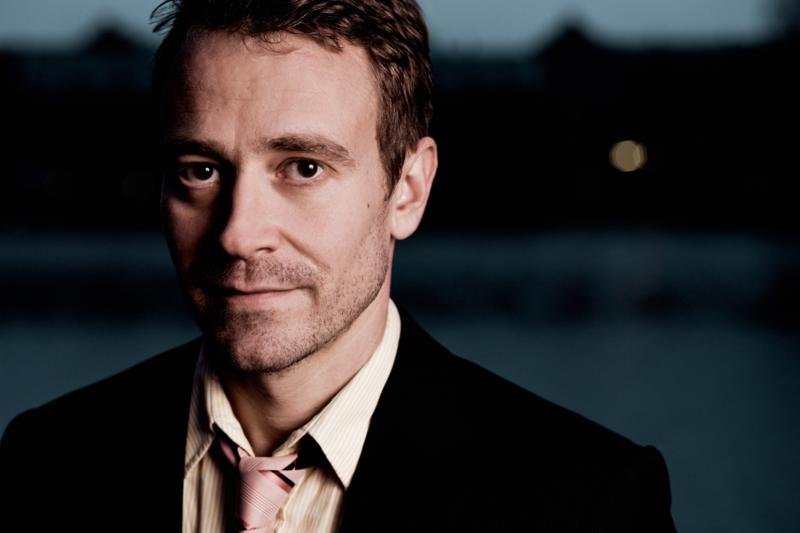