INTERVIEW. 'I Love You I Miss You I Hope I See You Before I Die' is Eva Marie Rødbro's first feature documentary, a harsh and dreamy story about Betty and her family living on the fringes of American society. World premiere in IDFA Competition for First Appearance.

Eva Marie Rødbro is not your typical documentarian. The director of several provocatively-titled shorts – including 2008’s 'Fuck You, Kiss Me' (2008) and 2010’s 'I Touched Her Legs' (2010) – Rødbro makes the leap to feature-length work with 'I Love You I Miss You I Hope I See You Before I Die'.

'I Love You I Miss You I Hope I See You Before I Die' is world-premiering in IDFA Competition for First Appearance.

The film is an experimental, American West-set portrait of one Texas family living in Colorado Springs desperately struggling to make ends meet while navigating the universal complications of everyday life.

At the centre of the impoverished maelstrom is the young, blonde, no-nonsense Betty – an expectant mother and a force of nature in her own right. And also the window through which the Danish director enters these foreigners' lives.

Exposing the most intimate aspects

"I've known Betty and her family since 2009. I met them while doing another project in a small town in central Texas where they used to live," Rødbro explains. "The first time we met she was hanging out with her siblings, smoking cigarettes on their ramshackle porch. She looked like a movie star. She was queen of the pack – and both bored and curious enough to want to hang out."

I was aiming to make a picture that doesn't try to look like a 'real' film.

"From the beginning our relationship was to be earnest and equal – we both wanted something from one another," Rødbro continues. "I helped her with homework, gave rides, and sometimes paid for weed. She opened her family's house to me and my camera."

Indeed she did. From Betty, to her troubled partner, to her loyal mom – to the eight other friends and family members all residing in one suburban house – every individual featured in 'I Love You I Miss You I Hope I See You Before I Die' seems quite at ease exposing some of the most intimate aspects of their lives.

"Everything you see the characters do in the film is everyday stuff to them and not stuff they try to hide," Rødbro emphasizes. "Smoking weed and snorting an oxycontin is not even illicit. But there is a lot I don't film. There’s a constant balance when you're also friends with your characters."

Not going for the narrative story

It’s a friendship that was built delicately over the past decade – one which turned this "outsider" filmmaker into nothing less than a personal confidant with a camera.

"When you’re an outsider you question what’s taken for granted," Rødbro theorizes. "Also, there are probably some important things you don’t notice because you don’t know what they are. Other things you do see cause you to recognize them as either unique or universal."

Which also explains the director’s unconventional approach to the filmmaking process itself. 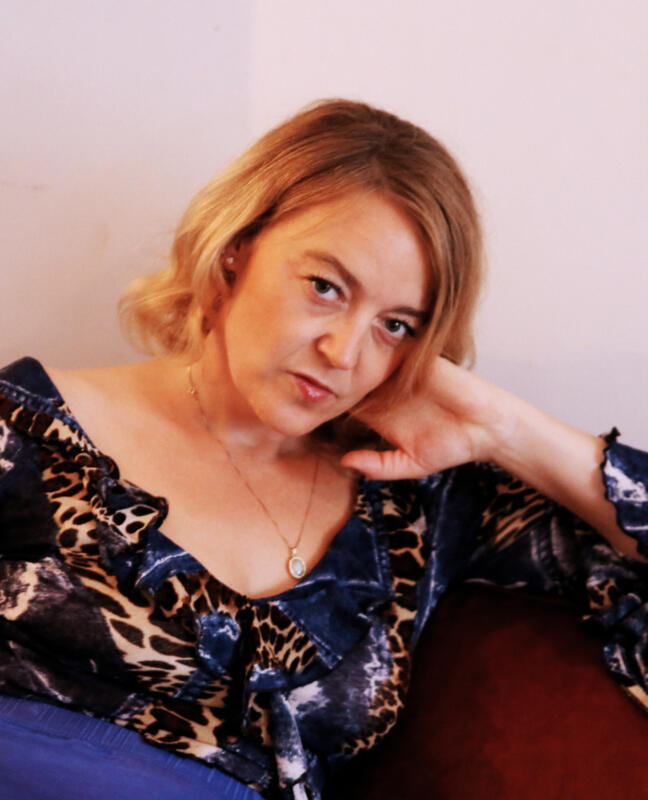 "I think the more narrative story of Betty’s life has been told in other films,"  Rødbro definitively declares. "I wasn't interested in doing that again." Indeed, the film – with its dreamy disjointed sequences and techno party music soundtrack – is certainly no run-of-the-mill doc.

"I was aiming to make a picture that doesn't try to look like a 'real' film. I wanted to meet and celebrate a life not having to look like an ordinary life. After all, life itself consists of little pieces of emotion and information that we try to orchestrate."

As for how all her characters are now dealing with being seen by an international audience on the big screen the jury is still out. "Betty has only seen the finished film on her phone so far," Rødbro states, adding that, "She's seen many clips throughout the making. Like everybody she finds it strange seeing and hearing herself, but she says that she feels like that’s 'totally her' in the film."

However for Rødbro, a 2015 graduate of the National Film School of Denmark’s documentary programme who began her filmmaking studies at the Gerrit Rietveld Academie in Amsterdam (after originally pursuing the fields of photography and the visual arts), the IDFA premiere is like "coming full circle."

Whether she’ll continue to shoot with Betty and the family in the future, though, remains an open question. Then again, the point is moot. Filmmaking has now become secondary to the committed relationship Rødbro has developed with her characters. As the godmother to Betty’s young children the Danish director will be following her American family with or without a camera in hand.

'I Love You I Miss You I Hope I See You Before I Die' is produced by Julie Friis Walenciak for Paloma Productions with support from the Danish Film Institute's talent scheme New Danish Screen. 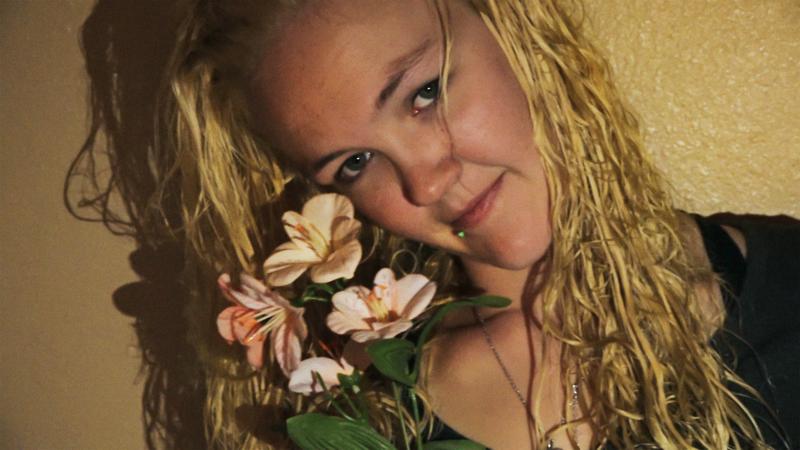 Tags:
Eva Marie Rødbro - English I Love You I Miss You I Hope I See You Before I Die - English IDFA 2019 - English