FESTIVAL. Ole Christian Madsen brings the spirit of Denmark's emerging hippie movement to the Toronto Film Festival, where Madsen's feature "Itsi Bitsi" about a famous beat poet and the love of his life will enjoy its world premiere.

Joshua Oppenheimer and Susanne Bier have already been announced for the 2014 edition of the Toronto Film Festival (4-14 September). Joining them in the line-up is Ole Christian Madsen, whose drama "Itsi Bitsi" will have its world premiere in the Contemporary World Cinema Programme.

Ole Christian Madsen, who enjoyed great success with films such as the comedy "Superclásico" and the WWII drama "Flame & Citron," in his new film tells the story of beat poet Eik Skaløe, lead singer for the Danish rock group Steppeulvene, and the great love of his life, Iben. Itsi Bitsi was Skaløe's nickname for Iben as well as the title of the band's legendary song, an icon in Danish music history.

Based on actual events, the story begins in 1962, when Eik Skaløe meets the young peace activist Iben and falls head over heels in love. As Iben refuses to commit herself to one man only, Eik desperately tries to win her over. Unfolding over the next years in Denmark, France, Spain, North Africa, Greece and Iraq, the film follows the young poet, writer and singer as he finally recognizes his defeat and in 1968 travels to the land of dreams, Nepal – a journey from which he would never return.

In his 10-minute fiction "Seven Boats", Icelandic director Hlynur Pálmason takes us out into open sea where a man in the ocean is fighting for his life. He is surrounded by seven boats. Pálmason graduated from the National Film School of Denmark in 2013 with "The Painter."

"The Look of Silence," Joshua Oppenheimer's follow-up to "The Act of Killing," is announced for the TIFF Docs programme, marking the film's North American premiere, while Susanne Bier's drama "A Second Chance" will have its world premiere as part of the Special Presentations programme.

1962. A young generation rebels against the Establishment. Peace activist Eik Skaløe meets Iben and falls head over heels in love, but Iben refuses to commit herself to one man only. 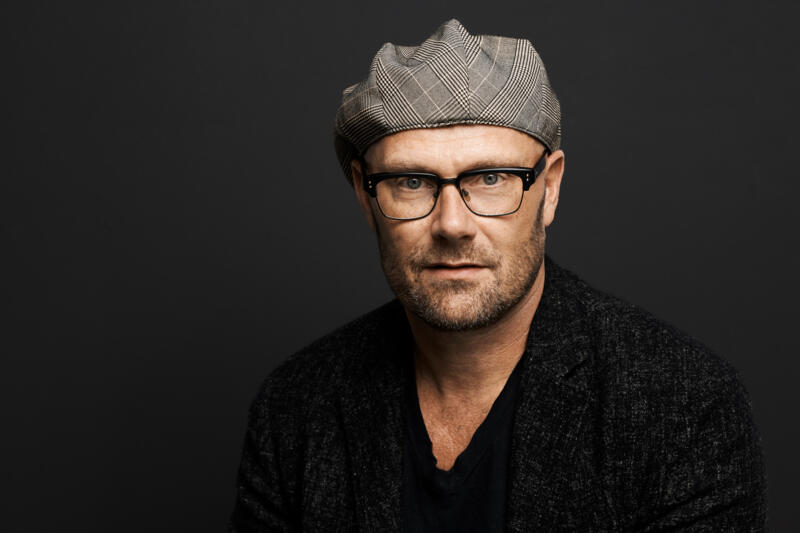 Director. Born 1966, Denmark. Graduated in direction from the National Film School of Denmark in 1993, the same year as Thomas Vinterberg and Per Fly.