Land of the Free in Karlovy Vary Competition

FESTIVAL. Camilla Magid's "Land of the Free" will meet up with its first international audience in the documentary competition at Karlovy Vary Film Festival starting 30 June.

Camilla Magid and Final Cut for Real's documentary was named best Nordic doc at its CPH:DOX world premiere in March.

Now "Land of the Free," about taking your life in your own hands in a tough neighbourhood in Los Angeles, is selected for the documentary competition at Karlovy Vary Film Festival, which kicks off 30 June – 8 July.

We follow three characters in Los Angeles' South Central, all of them fighting an everyday battle to stay out of prison. The obstacles are plenty when you are a young boy growing up between gang members, or a teenager trying to raise a child when the only job on your resume is drug dealer, or a man in his forties just released from a 24-year sentence and trying to start a life in a changed world.

Camilla Magid graduated from the independent Super16 film school in Copenhagen in 2010. She made her first long documentary with "White Black Boy" (2012), which was nominated for a national Bodil Award and given the prize for best sound at CPH:DOX.

"Land of the Free" is produced by Heidi Elise Christensen and Signe Byrge Sørensen for Final Cut for Real in co-production with Tuffi Films of Finland. The film has received support from the Danish Film Institute, Nordisk Film & TV Fond and the Finnish Film Foundation, among others. DR Sales handles international sales. 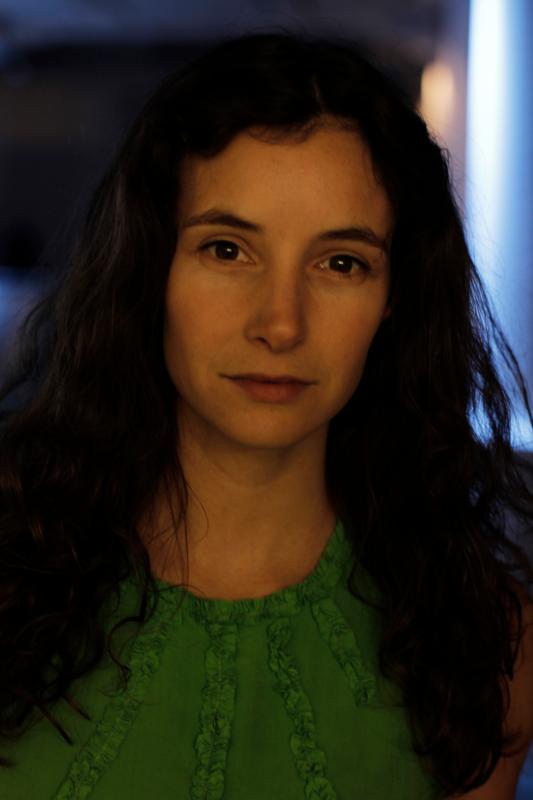