FILM PEOPLE. Lotte Svendsen, who gained popular success with her TV series and features about Max and his embarrassing mother, is new film commissioner for children and youth films at the Danish Film Institute from 1 September.

The Danish Film Institute has appointed Lotte Svendsen as new film commissioner with a special focus on children and youth films. Svendsen takes on her new position from 1 September.

Lotte Svendsen graduated as film director from the National Film School of Denmark in 1995. She made her feature film debut in 1999 with the socio-political satire 'Gone with the Fish.'

Svendsen was co-creator of a popular TV series for children, 'Max' (2007). The story of Max, who is constantly suffering under his mother's indiscretions, was subsequently sent out in three theatrical versions. The first film was named best film at the children and youth festivals in Antwerpen and Zlin, respectively, and received a Special Mention at the Berlinale and a Danish Robert Award. Svendsen recently directed the family film 'What a Circus!' (2017).

CEO of the Danish Film Institute, Claus Ladegaard, says about the appointment:

"Lotte Svendsen comes with a strong reputation and has a deep and thorough knowledge of making films for children and young people. She also possesses the curiosity and openness needed to see the potential in other filmmakers' projects. Lotte Svendsen has a keen eye for modern-day children and their media usage and what appeals to young film audiences." 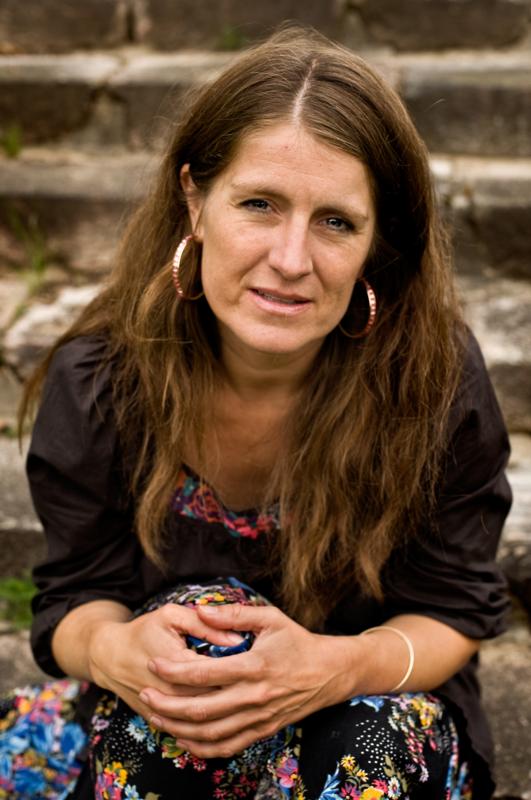 Director. Born 1/9 1968. Prior to graduating in direction from the National Film School of Denmark, 1995, Svendsen wrote and directed for television.

The DFI film commissioners aim at supporting the best projects on the merit of their content and artistic quality, performing a subjective assessment grounded in a professionally competent analysis. Each film commissioner is backed by a producer who provides an assessment of the project's financial and technical aspects.