HONOUR. Director May el-Toukhy was in the spotlight Thursday evening at the opening of CPH PIX where she received the annual Nordisk Film talent award.

"With such a distinctive cinematic voice you could easily forget that this year's award winner is a first-time feature director," said Anders Frithiof August, representing the Nordisk Film Prize committee, from the stage in the huge Imperial Theater in Copenhagen at the opening of CPH PIX on 27 October.

May el-Toukhy released her debut film "Long Story Short" in 2015, an ensemble story about love with all its ups and downs featuring an impressive cast including Trine Dyrholm, Jens Albinus, Danica Curcic and Mille Lehfeldt. El-Toukhy's fresh approach to a mainstream genre was essential for the award committee's choice of the 39-year-old director:

"The film's extensive gallery of women, with their relationships and love-confused controversies, are recognisable and credible. Within the conventions of romantic comedy, the film manages to combine the entertaining with the serious. We are touched, and it never becomes sentimental or caricatured. An accomplishment in this genre," said scriptwriter Anders Frithiof August, who received the award in 2011.

May el-Toukhy graduated from the Danish National School of Performing Arts as a production manager in 2002, and in 2009 she got her degree as director from the National Film School of Denmark. She has worked as director for television and theatre, making her debut in film as scriptwriter and director of "Long Story Short," co-written with her regular creative partner Maren Louise Käehne.

The Nordisk Film Prize was founded in 1996 by the Nordisk Film Foundation. From 2010 onwards, the award has been directed at new Danish talent and is handed out annually during the feature film festival CPH PIX, which has a focus on talent. The prize is accompanied by DKK 1000 x the production company's age (this year DKK 110,000, around EUR 15,000). 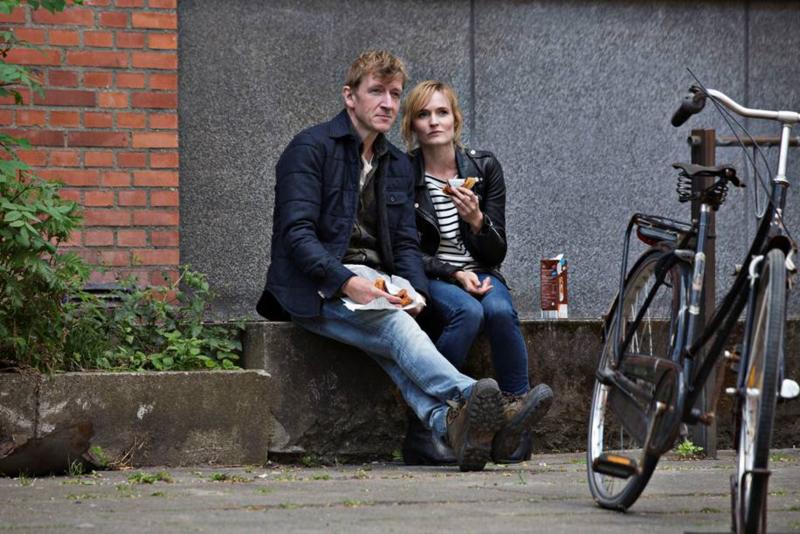 The story of Ellen and her friends, all in their late thirties/early forties, and their more or less self-inflicted complicated love life and longing for romantic redemption. The story is a summary of three years of love-related highs and lows for the group of friends told through eight chapters, each of them set at a party: a New Year's Eve, a housewarming, a Midsummer's Eve, a wedding, a surprise party, a naming ceremony, an anniversary and a round birthday. It is an ensemble story about a group of people who struggle with the conception of the perfect relationship and are bound to re-evaluate their take on what true love is.