BERLIN. "Splitting Up Together," a brand new drama series created by Mette Heeno, is headed to the Berlinale to take part in the festival's strengthened focus on the serial format.

Director Hella Joof, creator and scriptwriter Mette Heeno and producer Mie Andreasen, the trio behind the 2014 comedy hit "All Inclusive," are bringing their newest collaboration to the Berlin Film Festival. The comedy-drama series "Splitting Up Together" will be world premiering its first two episodes in Berlinale Special Series.

A platform for new series from around the world, Berlinale Special Series was introduced into the festival's official programme in 2015 as an acknowledgement of the creative surge in serial storytelling. Last year saw the premiere of "Follow the Money" from Danish broadcaster DR.

"Splitting Up Together" is a take on modern-day lifestyles and relationships. Line and Martin have it all. Good jobs, lovely children, fantastic friends, a house with a garden and a cat that only comes home to poop. But their love is wearing thin, with midlife crisis written all over it and a sex life long gone. Line decides that they need to divorce before things turn sour. As their house proves impossible to sell, they decide to stay together until the market turns. They are still fairly good friends, and none of them wants to live without the kids, so why not look on the bright side and dedicate themselves wholeheartedly to operation "happy divorce"?

"Splitting Up Together" is created by Mette Heeno and produced by Mie Andreasen of Happy Ending Film for Danish broadcaster TV 2. The two worked together on the popular television show "Park Road" (2009) and the subsequent feature "Park Road – The Movie" (2012).

The series is directed by Hella Joof, who is a well-known figure on stage as well as in television and film, both behind and in front of the camera. Joof made her feature film debut in 2001 with the smash hit comedy "Shake It All About," with her latest feature being "All Inclusive" from 2014 with Heeno on the script and Andreasen producing.

The British-Spanish six-part production for BBC and AMC stars Olivia Colman, Hugh Laurie and Tom Hiddleston and will be making its US premiere on 19 April. "The Night Manager" is the first series by Academy Award winner Susanne Bier ("In a Better World").

Two Danish series projects, "Lucky Per" and "DNA," will be presented during Drama Series Days, held within the framework of the Berlinale's industry platforms European Film Market, the Berlinale Co-Production Market and Berlinale Talents. Taking place 15-16 February, Drama Series Days will be welcoming creators, buyers, backers and sales agents of serial drama to present and promote new projects in development.

"Lucky Per" is a four-part series based on a great classic in Danish literature, Henrik Pontoppidan's fin de siècle nineteenth-century novel of the same name, to be adapted for the screen by Bille August and produced by Nordisk Film.

"DNA" is written and created by Torleif Hoppe, co-creator of the international hit series "The Killing." The series is produced by Eyeworks Scandi Fiction. 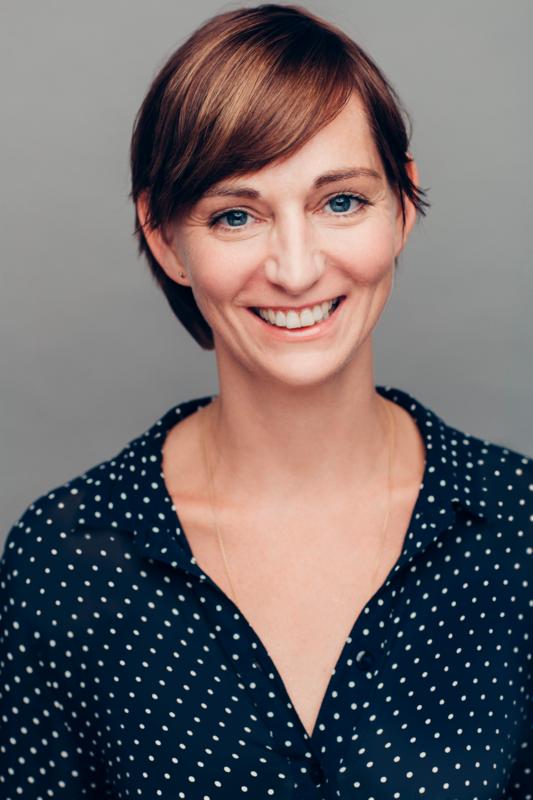 Screenwriter. Born 29/6 1976. Graduated as screenwriter from the National Film School of Denmark in 2001. 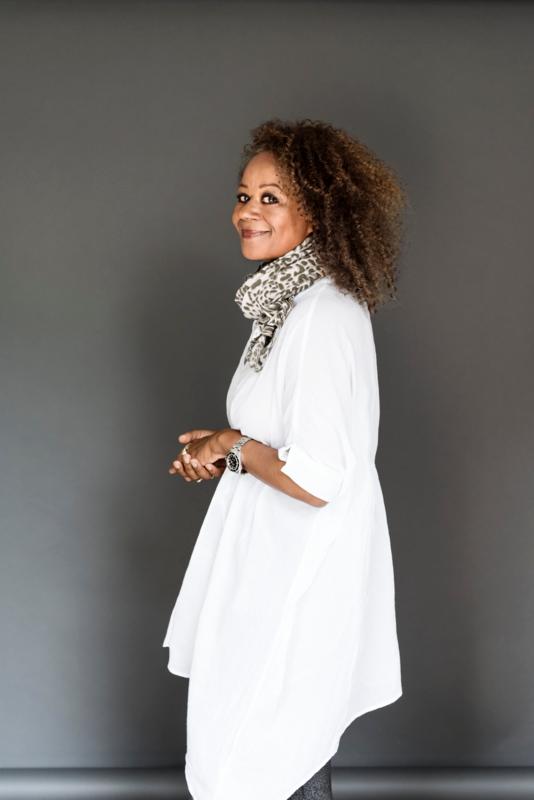 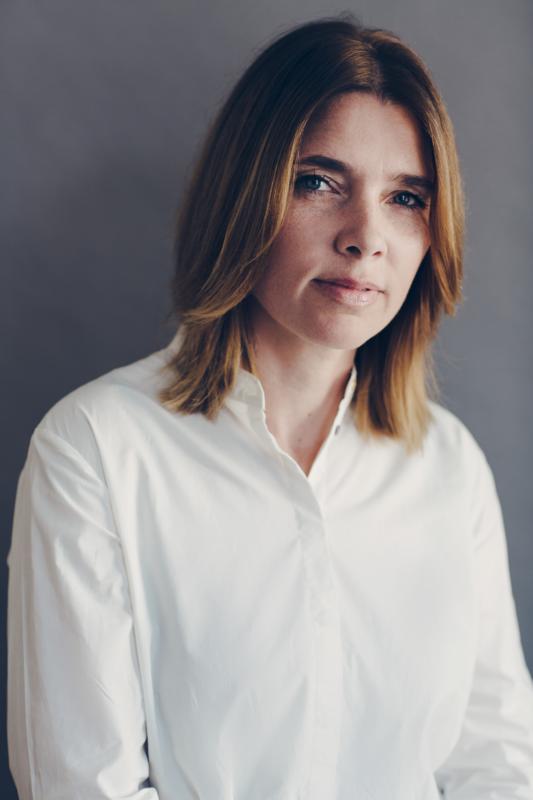