BAFTA. 'Another Round' competes in the categories best film not in the English language, director, actor and screenplay. Also among the nominees is Danish editor Mikkel E.G. Nielsen for his work on the American film 'Sound of Metal'. The BAFTA ceremony is celebrated 11 April.

Thomas Vinterberg's 'Another Round' continues its international success with four nominations at the BAFTAs. The film is set to compete in the categories best film not in the English language, director (Thomas Vinterberg), actor (Mads Mikkelsen), screenplay (Tobias Lindholm and Vinterberg).

Also among the nominees is the Danish editor Mikel E.G. Nielsen for his work on 'Sound of Metal'. The Danish game 'Deep Rock Galactic' is nominated in the multiplayer category at the BAFTA Games Award, celebrated at its own award show 25 March.

Vinterberg has previously been nominated at the BAFTA for 'The Hunt' and 'The Celebration', both competing in the best film not in the English language category.

Carrying the Cannes Festival's prominent Official Selection stamp, ‘Another Round’ has enjoyed great recognition both at home and internationally.

The film made its on-site world premiere at the Toronto Film Festival, won three awards in San Sebastián including Best Actor and took home the main prize at the London Film Festival, before sweeping the board at the European Film Awards with wins in the director, actor and screenplay categories as well as grabbing the main prize of European Film. The film received a nomination at the Golden Globes and is on the Oscar shortlist for best foreign language film. The final nominations are announced next week.

Other previous Danish films nominated at the BAFTAs include 'The Act of Killing', 'The Hunt', The Celebration' and 'Pelle the Conqueror'. 'Babette's Feast won the prize for best film not in the English language in 1988. 'The Act of Killing' won the best documentary prize in 2014. 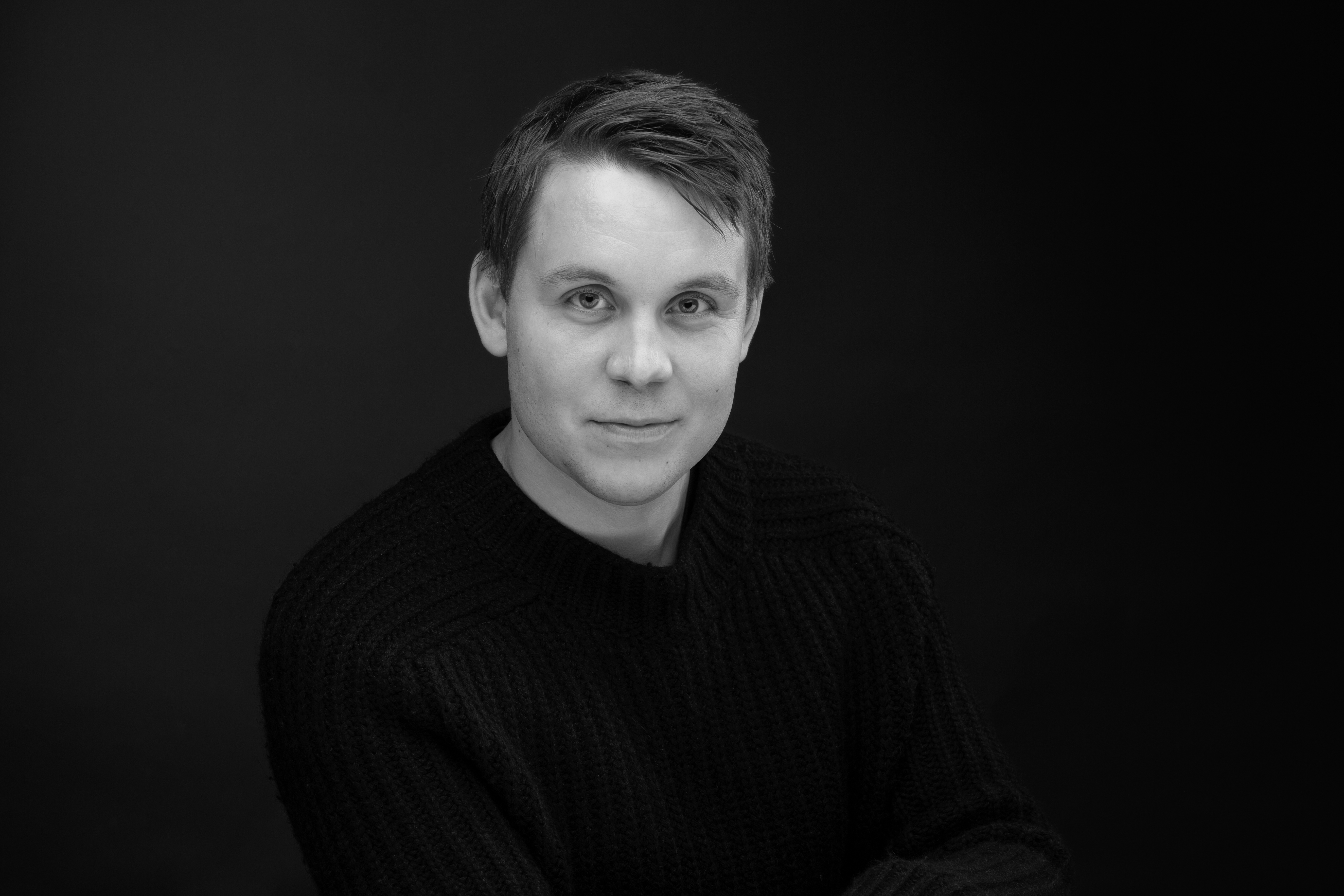 Kasper Dissing: "I want to make films that spark debate"

12. may 2021 | INTERVIEW. 'Another Round’ producer Kasper Dissing has an ambition to make films that challenge audiences’ opinions and trigger discussion. At next week’s Producers on the Move, he’s bringing two projects that… 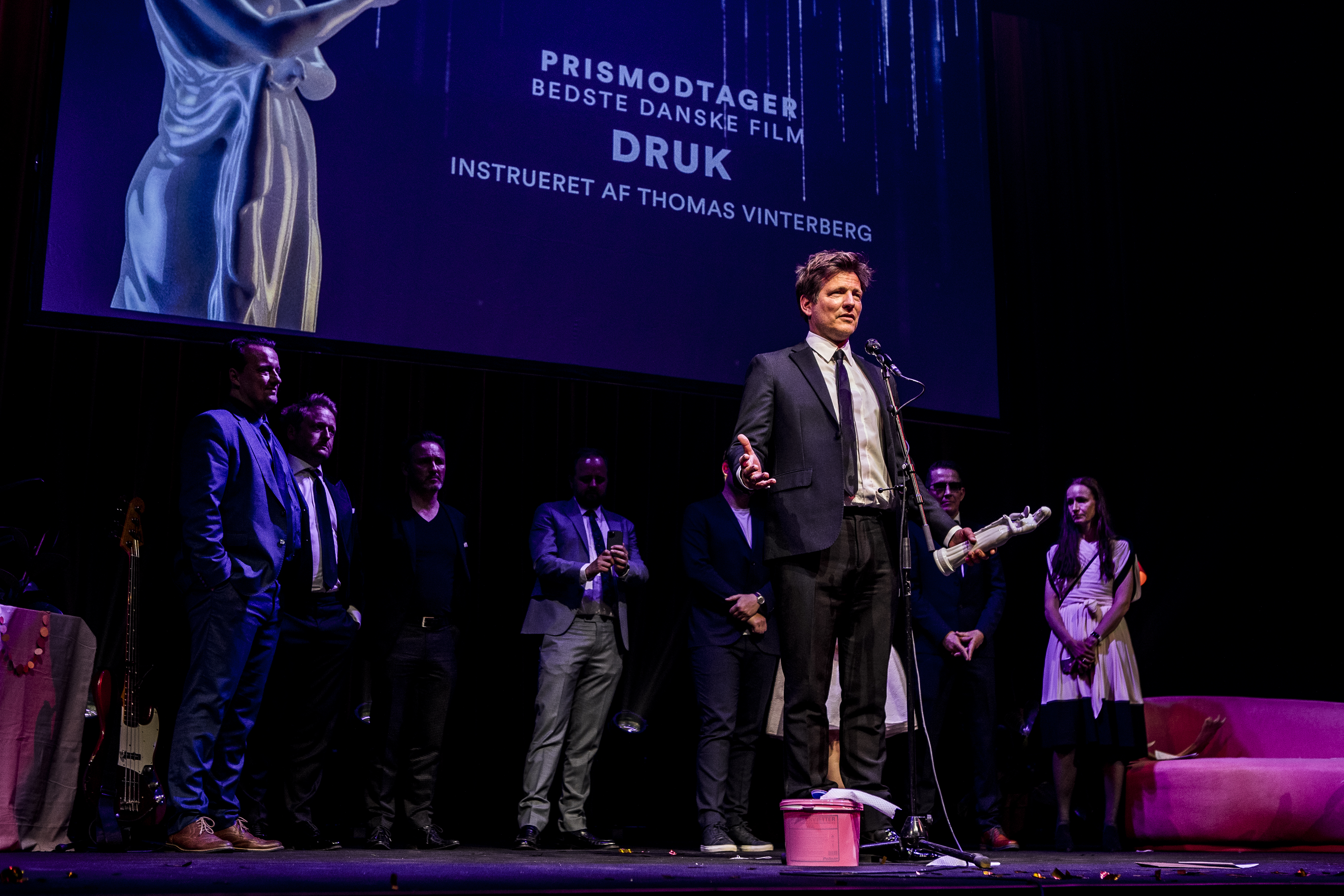 'Another Round' named best film at Bodil Awards 2021

10. may 2021 | BODIL AWARDS. 'Another Round' by Thomas Vinterberg was the big winner at the Danish Film Critics' annual Bodil Awards. This year's talent prize went to Malou Reymann for 'A Perfectly Normal Family'.

06. may 2021 | INTERNATIONAL. Hot off his Oscar win, 'Another Round' producer Kasper Dissing is selected as one of 20 promising Europeans for the networking event Producers on the Move. Usually part of the Cannes Festival, the… 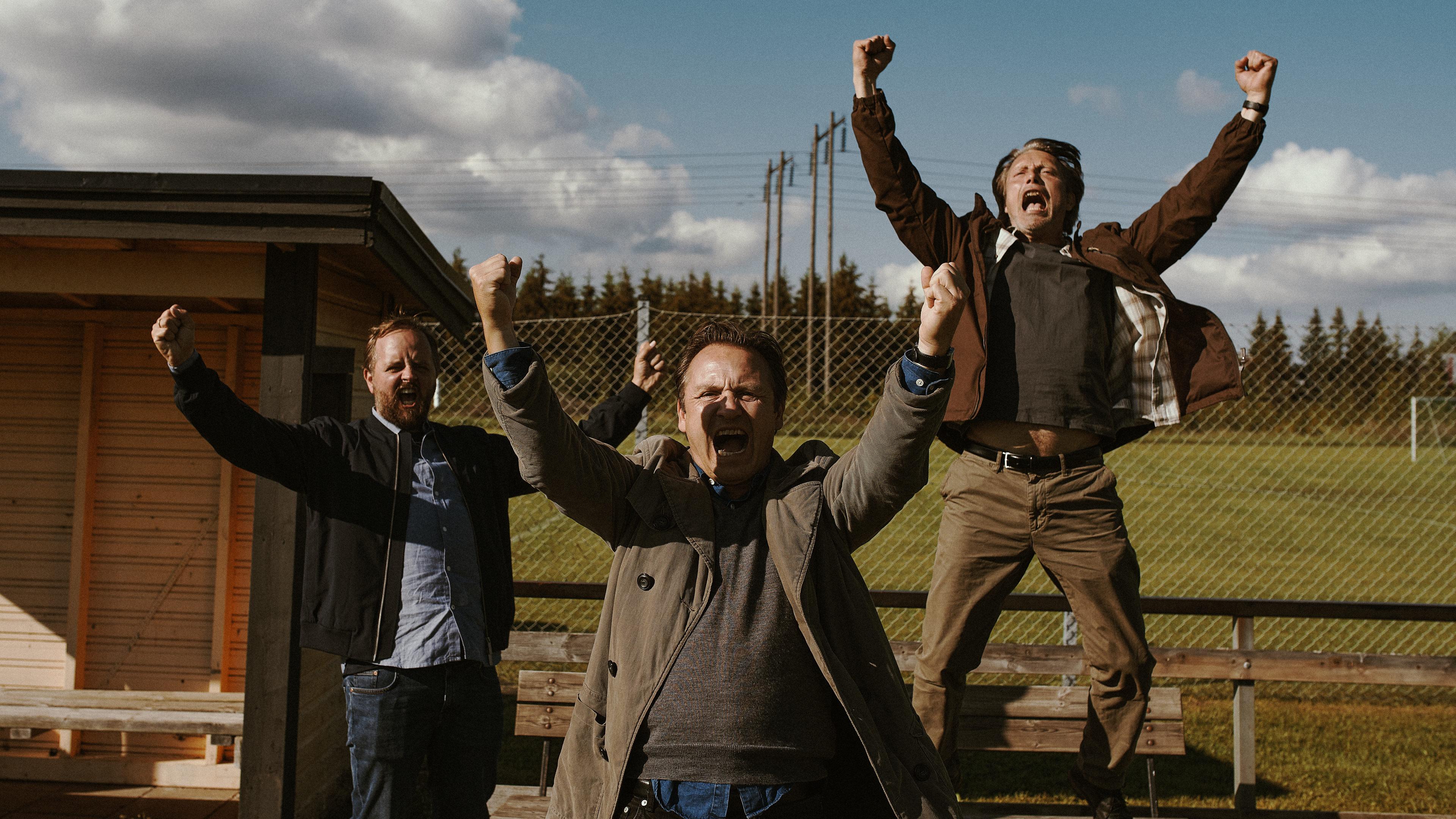 26. apr 2021 | OSCAR 2021. ‘Another Round’ by Thomas Vinterberg and Zentropa has won the award for Best International Feature at the Oscar ceremony in Los Angeles. This marks the fourth Danish win in the category and the first…