Between Prejudice and Understanding

INTERVIEW. What does faith give you? Cathrine Marchen Asmussen looks at religious children and their families in a series of shorts challenging the audience’s prejudices, and her own. One of the films, 'My Faith – Jehovah’s Witness', introduces us to 12-year-old Natalie, who rings doorbells and prepares for the end of the world. Selected for IDFA Competition for Kids & Docs.

A Protestant, a Muslim, a Wiccan, a Jehovah’s Witness – Danish kids of all stripes are portrayed in Cathrine Marchen Asmussen’s 'My Faith' series of 12 short documentaries. Screening at IDFA, one of the films, 'My Faith – Jehovah’s Witness', introduces us to Natalie, a 12-year-old girl from a deeply religious family, who rings doorbells and prepares for the end of the world, Armageddon.

'My Faith – Jehova's Wittness' is selected for IDFA Competition for Kids & Docs.

It might seem puzzling why her family lives the way they do. But through Natalie, we get a look at what their faith gives them. For one, they are firmly convinced that they will meet their beloved deceased family members again one day. This is a source of hope and solace for Natalie after losing an uncle.

"Familiarity is key to my work on the 'My Faith' series," Cathrine Marchen Asmussen says. "I’m not religious myself, and the idea of living your life according to religious precepts is immediately alien to me. I was interested in confronting my own preconceived notions about religion, and openly and inquisitively examining the intrinsic attraction of faith. Why do some people have faith, and what does religion mean to them?"

There’s a thread in my work: I want to challenge prejudice, and in that regard, children are generally more open-minded than adults. They are less entrenched in their beliefs.

To better understand that, she looked for familiar aspects of her characters’ lives and found numerous universal challenges and problems.

"In Natalie’s case, it’s encountering death," the filmmaker says. "When we lose someone we love, we are faced with a choice: Do we accept that the deceased is gone forever, or do we believe we’ll meet our loved ones again someday? The first option is almost unbearable, and it’s not hard to understand why believing in resurrection is such a comfort to Natalie."

The contrast between prejudice and understanding inspired Machen Asmussen in her work on the 'My Faith' series, as well as her previous films.

"There’s a thread in my work: I want to challenge prejudice, and in that regard, children are generally more open-minded than adults. They are less entrenched in their beliefs. There is room for different opinions."

Marchen Asmussen has been making documentaries for more than 25 years, and many of them have centred on children and young people. She enjoys working with kids.

"They’re the real deal," she says. "They don’t try to convince me of anything, they have no filters and can be really wise. I always sit at the children’s end of the table. They are generally funnier, quirkier and more open than grownups."

Even so, at test screenings of 'My Faith', she witnessed some children reacting with prejudice towards the religious children in her films.

"My guess is that they reflect their parents," she says. "I hope my films will help them be more open-minded."

After some test screenings, Marchen Asmussen went back to the cutting room with her editor, Yrsa Vedel, and made adjustments. The director is very conscious of the responsibility she has for the people in her films.

"My method is to be completely open and create a confidential space with them. Throughout the filming process, I share my thoughts and ask them if I’m correctly understanding what they are saying and doing. It’s my job to protect them, and I always bear that in mind.

"What I think about the people and the subjects in my films is relatively unimportant. My job is to inspire reflection and confront the audience with their own preconceived notions."

’My Faith – Jehovah’s Witness’ is directed by Cathrine Marchen Asmussen and produced by Lise Saxtrup for Klassefilm with support from the Danish Film Institute. Klassefilm is handling international sales. 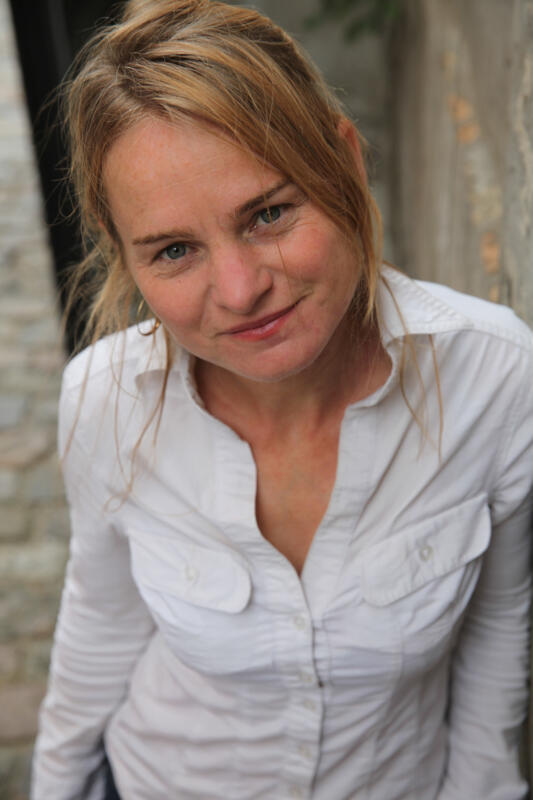 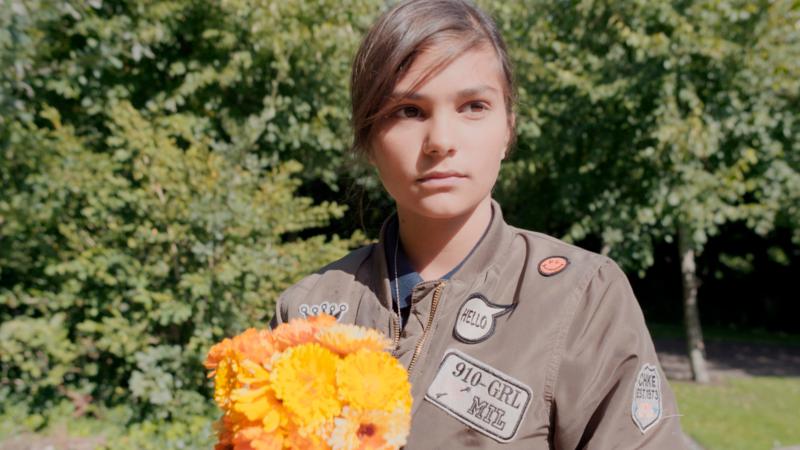 My Faith – A World Without Evil – Jehova's Witness

Natalie is 12 years old and a Jehovah’s Witness. Her uncle has died, and she misses him a lot. She believes Paradise will be restored on Earth, a new world where the dead will come back to life and people will have eternal life.