PRODUCTION. This spring, Bille August will begin production on 'The Pact' about the turbulent relationship between renowned author Karen Blixen and the promising young poet Thorkild Bjørnvig. The film is expected to premiere in the beginning of 2021.

Last year, Bille August was behind the historical drama 'A Fortunate Man', based on the novel by Nobel Prize-winner Henrik Pontoppidan. The film became one of the year's biggest commercial successes with more than 385,000 sold tickets nationwide in addition to fine reviews.

Now, August returns to the genre with 'The Pact', which tells the story of the special bond between the world-famous Karen Blixen and the aspiring writer Thorkild Bjørnvig.

The pair first meet in 1948, where they make a secret pact, requiring the unconditional commitment from Bjørnvig in return for a mentorship under the wings of the genius Blixen. However, the pact turns their lives upside down, as they become increasingly out of their depth.

'The Pact' is based on Bjørnvig's memoirs, also entitled 'The Pact', which was released 12 years after Blixen's death and became Bjørnvig's greatest success.

Bille August, one of Danish cinema's most renowned figures, won the Palme d'Or twice for 'Pelle the Conqueror', which also won the Oscar for best Foreign Language Film, and 'The Best Intentions'. He is also behind several international films, most recently 'Night Train to Lisbon' and 'Goodbye Bafana', which won the Peace Film Award at the Berlinale.

Screenwriter Christian Torpe, who worked with August on the award-winning drama 'Silent Heart' from 2014, has adapted the book for the screen. 'The Pact' marks Torpe's return to Danish film after working in Hollywood for some years, on TV series such as 'The Mist' and the remake of 'Silent Heart' entitled 'Blackbird'. Torpe is also behind the popular television series 'Rita' and the upcoming psychological thriller 'The Exception'.

'The Pact' is produced by SF Studios Production and Motor with support from the Danish Film Institute, FilmFyn and TV 2 Denmark amongst others. The expected premiere is early 2021. 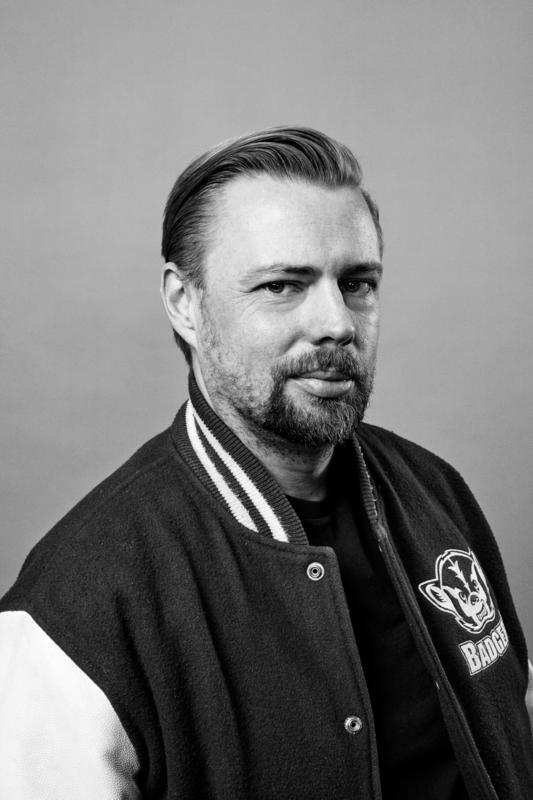