Lin Alluna's 'Twice Colonized' will be among this year's films at The Sundance Film Festival, where it will be celebrating its world premiere. It is selected for the World Cinema Documentary Competition, one of the most prestigious documentary competitions in the world. 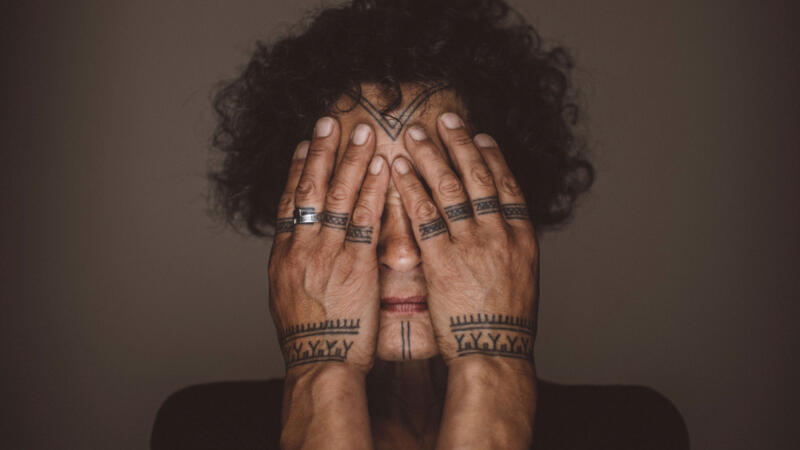 ‘Twice Colonized’ is directed by Lin Alluna and tells the story of renowned Inuit lawyer Aaju Peter who has led a lifelong fight for the rights of her people. When her son suddenly dies, Aaju embarks on a journey to reclaim her language and culture after a lifetime of whitewashing and forced assimilation. But is it possible to change the world and mend your own wounds at the same time? 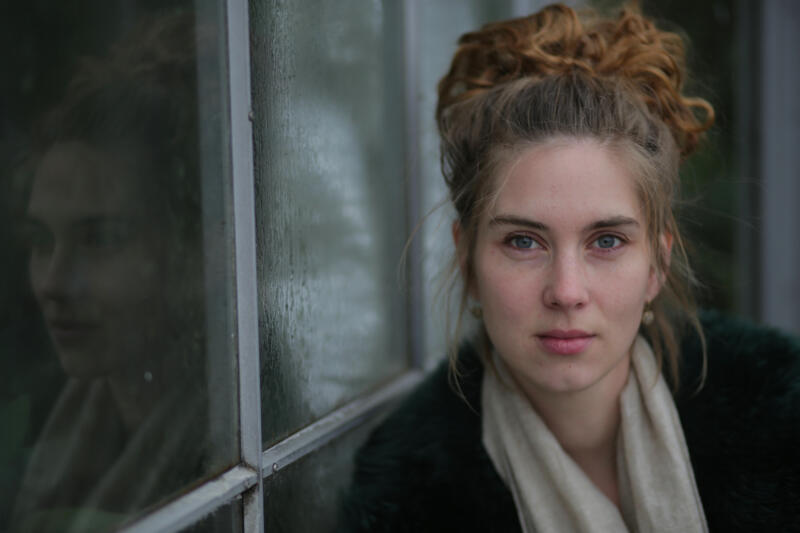 Lin Alluna graduated from The National Film School of Denmark in 2017. ‘Twice Colonized’ is her first feature-length documentary.

The documentary is produced by Emile Hertling Péronard for Danish-Greenlandic Anorak Film with support from the Danish Film Institute. The film is co-produced with Alethea Arnaquq-Baril, Stacey Aglok MacDonald and Bob Moore for the Canadian companies Red Marrow Media and EyeSteelFilm. Both Emile Hertling Péronard and Alethea Arnaquq-Baril are Inuit producers.

The Swedish-Danish documentary 'Fantastic Machine' is also selected for the World Cinema Documentary Competition. The film is a thought-provoking examination of humanity’s infatuation with itself and with framing the world through the camera lens.

Filmmakers Axel Danielson & Maximilien Van Aertryck turn their cameras directly at society to explore, explain and expose how our unchecked obsession with image has grown to change our human behaviour. In the process, the filmmakers also raise the question of societal consequences stemming from the image output of 45 billion cameras on the planet and how humanity went from the image of a backyard to a multi-billion-euro content industry in just 200 years.

'Fantastic Machines' is produced by Swedish Plattform and co-produced by Vibeke Vogel for Danish Bullitt Film with support from the Danish Film Institute.

Danish feature films and documentaries have been represented strongly at the Sundance Film Festival in recent years.

At the 2022 edition, Simon Lereng Wilmont won the World Cinema Documentary Directing Award for 'A House Made of Splinters' produced by Final Cut Real.

More winners include Mads Brügger's 'Cold Case Hammarskjöld' and May el-Toukhy's 'Queen of Hearts' in 2019, Gustav Möller's 'The Guilty' in 2018 and Feras Fayyad's 'Last Men in Aleppo' in 2017.

See an overview of Danish films at Sundance

The Sundance Film Festival launched its first edition in 1985 and is based on founder Robert Redford's ambition to promote groundbreaking cinematic narratives.

The festival in Park City, Utah, is considered one of North America’s most important platforms for European art cinema.