IN PRODUCTION. Frelle Petersen has begun production on a new family drama, the second part of his film trilogy from Southern Jutland, which began with his Tokyo Grand Prix winner, 'Uncle', from 2019. His upcoming film is produced by Zentropa and expected to premiere in 2022.

Frelle Petersen was praised at home and abroad for his sophmore feature, 'Uncle', and its subtle and authentic portrayal of rural life in the southern part of Denmark. Now, the director returns to Southern Jutland, where he was born and bred himself, with the second part of his film trilogy from rural Denmark.

'Resten af livet' (translates as 'For the Rest of Your Life') centres on the married couple Maren and Egon who live a quiet life with their two grown children. However, as they are suddenly faced with an unbearable tragedy, the everyday life of the family is knocked off course. 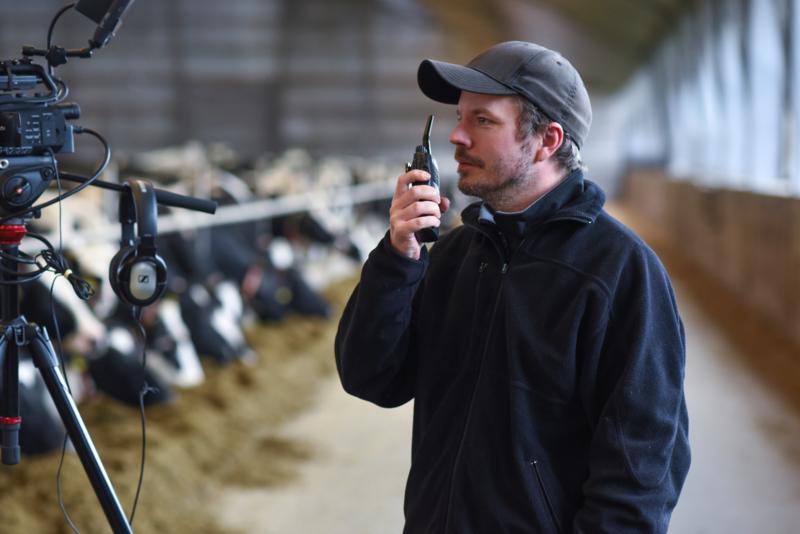 Starring as the married couple are Mette Munk Plum and Ole Sørensen. Lasse Lorenzen and Jette Søndergaard portray the adult children. Søndergaard was nominated for a Danish Bodil and Robert Award for her performance in Frelle Petersen's 'Uncle'.

Petersen made his feature debut with 'Where Have All the Good Men Gone' (2016), which screened in competition at Seattle Film Festival. His breakthrough came in 2019 with 'Uncle', taking home the main prize at Tokyo Film Festival as well as a Danish Bodil Award for best screenplay and the talent prize at CPH PIX.

'Resten af livet' is written and directed by Petersen. Jonas Bagger from Zentropa is producing with support from the Danish Film Institute, the West Danish Film Fund and Tønder municipality. The film is expected to premiere in 2022.