Director Gustav Möller was presented with the Audience Award in the World Cinema Dramatic Competition at the Sundance Film Festival's closing ceremony on Saturday.

'The Guilty' was one of two Danish-produced films in the World Cinema Dramatic Competition, the other being Isabella Eklöf's 'Holiday.' Read November update.

Danish films have previously won two awards in the World Cinema Dramatic Competition, which ran for the first time in 2005. That year, Susanne Bier received the audience award for 'Brothers.' Most recently, in 2012, Mads Matthiesen won the best directing award with 'Teddy Bear.'

'The Guilty' unfolds as a crime thriller taking place in real time in one location, a local emergency call center.

The film follows alarm dispatcher and former police officer Asger Holm, played by Jakob Cedergren, who answers an emergency call from a kidnapped woman. When the call is suddenly disconnected, the search for the woman and her kidnapper begins. With the phone as his only tool, Asger enters a race against time to save the endangered woman. But soon he realises that he is dealing with a crime that is far bigger than he first thought. 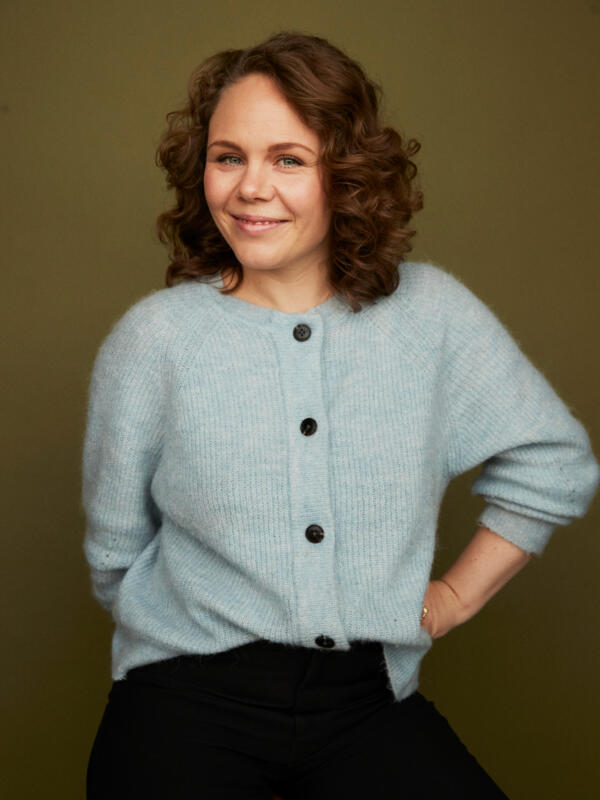 "I was fascinated by the possibility of making a film that, while having a strong, linear plot, would still play out in a unique way for every single audience member," Gustav Möller says about creating the tight concept of 'The Guilty,' which is made on a limited budget.

The film received highly favourable reviews during Sundance, while Magnolia Pictures picked up the film for US distribution, to be released sometime this year. Here are a few of the critics' main points:

Variety
“'Tom Hardy in Locke meets Halle Berry in The Call’ sounds like the kind of absurd pitch you’d hear from an over-zealous fictional producer in a broad Tinseltown satire, yet it’s not entirely the wrong number for The Guilty, a high-concept, low-budget and skillfully muscle-tensing Danish thriller to which you can imagine more than a couple of eager Tinseltown execs angling for the remake rights.”  Read Variety review

The Hollywood Reporter
"A twisty crime thriller that’s every bit as pulse-pounding and involving as its action-oriented, adrenaline-soaked counterparts." Read THR review

Screen
"It’s the sound that draws a great deal of this picture, cutting between the call centre and the rain of North Zealand where what appears to be a brutal abduction is taking place. The sound of the windscreen wipers coming down the telephone line feels like a mounting pulse." Read Screen review

RogerEbert.com
"This polished, well-calibrated thriller ... is a best-in-class showcase of the possibilities of cinema even with the most limited of resources." Read RogerEbert.com review

IndieWire
"Above all else, 'The Guilty' is an acting showcase for Cedergren, whose has a considerable presence in European film and television but has yet to gain visibility in the English-language world." Read IndieWire review

Flavorwire
"The writing and acting are sharp as a tack, but Möller’s real skill is understanding and manipulating audience expectation – there are scenes where he knows we’re ahead of him, creating unbearable tension as we wait for the movie to catch up, and then he’ll turn the whole movie upside down. Crisp, slippery, and smashing." Read Flavorwire review 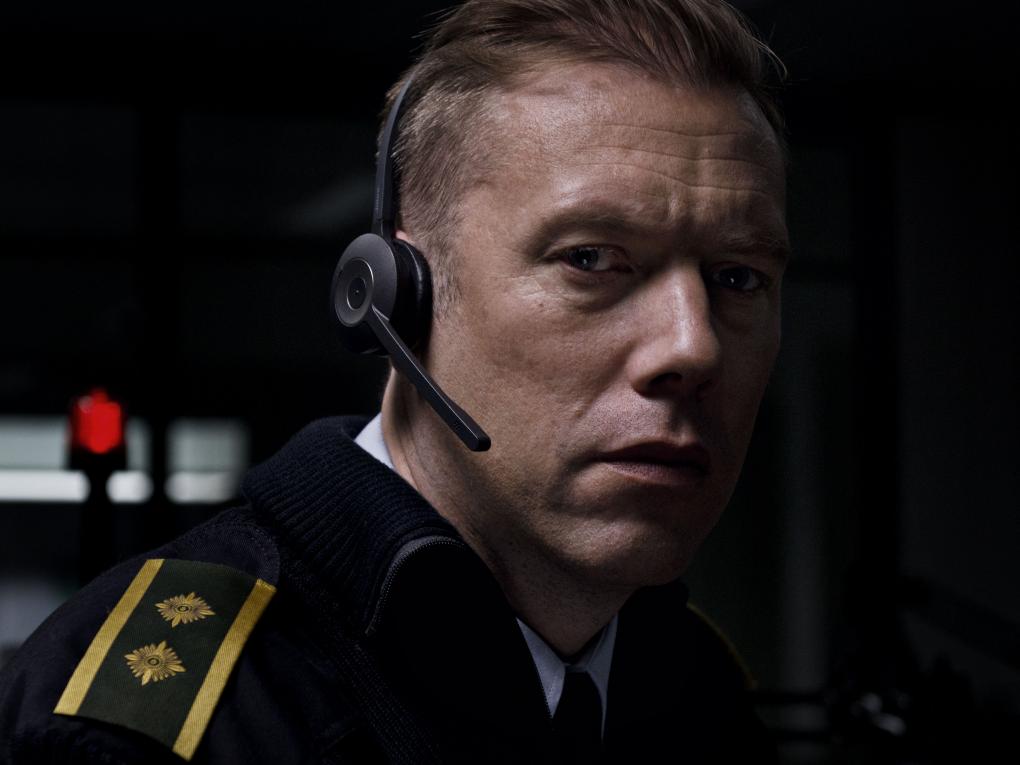 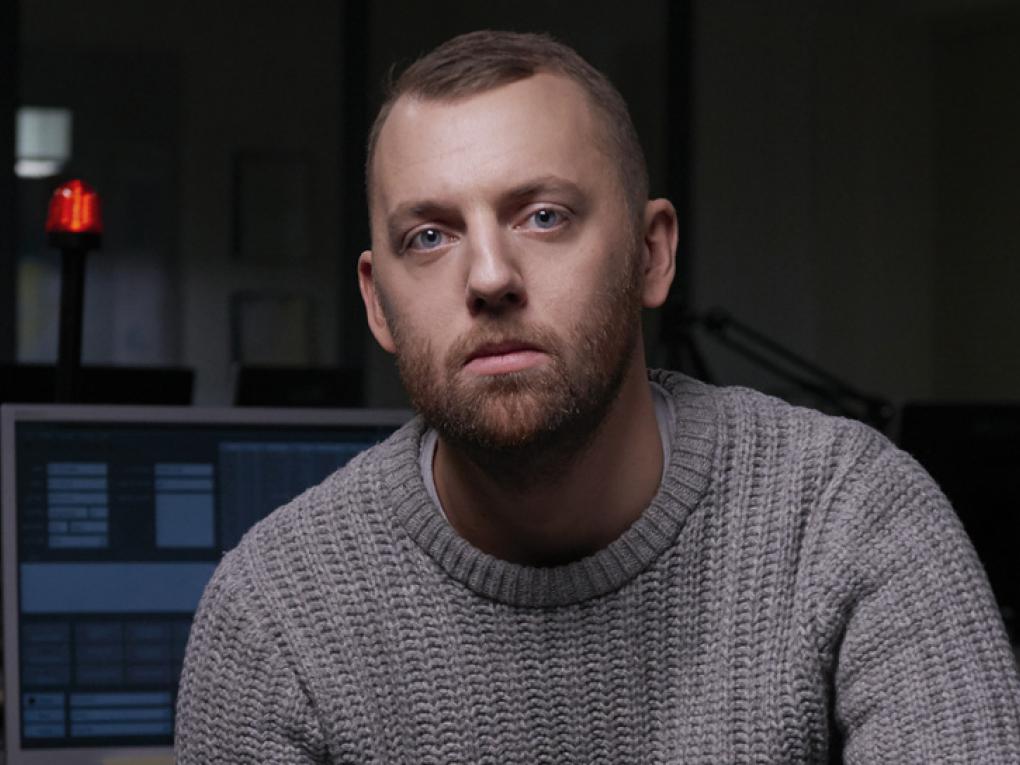 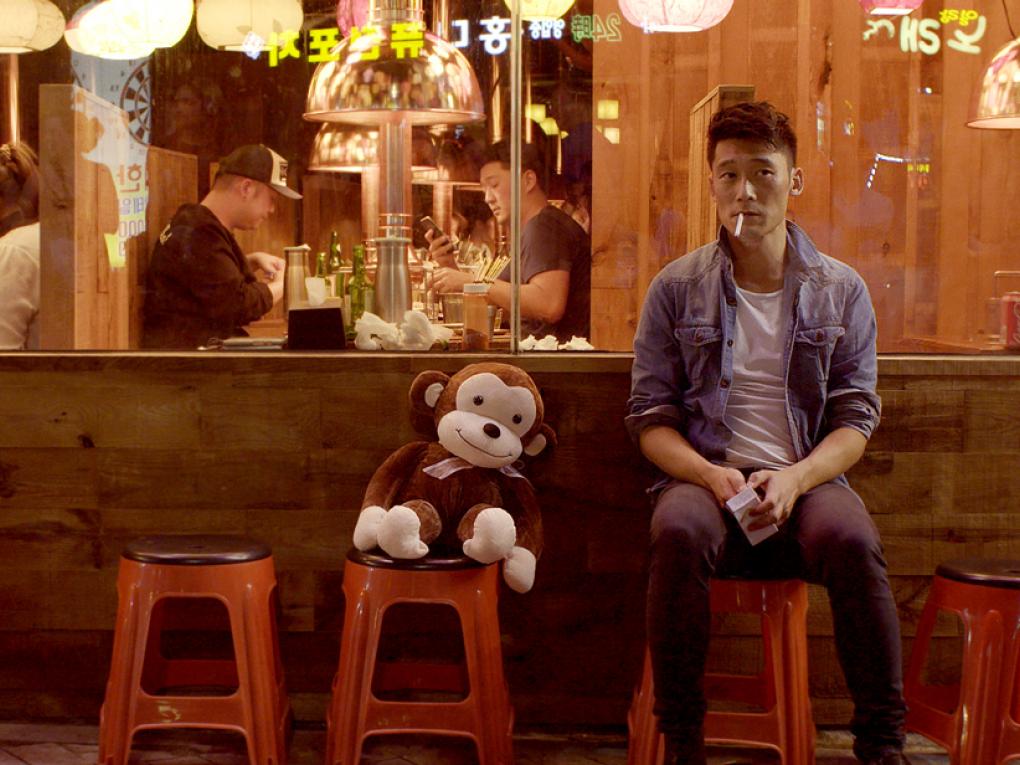