How film can break down boundaries

RESEARCH. European films can strengthen children and young people's cultural understanding, identity and tolerance, a new international study shows. Read on to learn how the medium of film can contribute to a positive integration process, as concluded in the study 'Film: A Language without Borders' led by British, German and Danish partners.

Around 80,000 children and young people in Denmark, the UK and Germany have participated in a project focusing on film and integration.

The project 'Film: A Language without Borders', launched by the British Film Institute, Germany's Vision Kino and the Danish Film Insitute, has resulted in two reports, one on the project and one of the research carried out alongside the project.

Both reports are available in English, Danish, German, Greek, and Italian.

Entitled 'Film: A Language without Borders', the project examines how film, with its universal language, can help break down boundaries, prejudices and cultural barriers. Part of the project is a research report containing a number of clear-cut conclusions indicating that films have great potential to strengthen integration and cultural understanding.

The young audiences participating in the project watched a selection of European films and worked with the films in school. Subsequently, a representative sample of children and teachers were interviewed, or they responded to questionnaires.

Anywhere could be your home provided you’re safe.

The conclusions of the project, compiled in a newly published final report, indicate that:

It’s so sad for some people that they cannot flee because they don’t have enough money. I wonder how it would be if it were Denmark being bombed by Norway or Sweden.

Migration is a permanent condition

Charlotte Giese, consultant at the Danish Film Institute, is one of the initiators of the project. She explains how the idea was inspired by positive results from previous projects, where films were used as a starting point for dialogue across cultural backgrounds:

"We had solid experience from projects targeting refugees and vulnerable children and young people in Lebanon, the West Bank, Uganda and more," she says.

"The core idea is that we are in a political situation where refugees are coming to Europe and migration is a permanent condition. This was the very first starting point for the three partners in England, Germany and Denmark to develop and implement the project.

"It was driven by a desire to collaborate with researchers to uncover the cultural significance and potential of film when it comes to human-to-human understanding. We also wanted to identify the obstacles there might be. Right now we are seeing great international interest in the project report, most recently from organisations in Greece and Russia working with films in a cross-cultural context."

Film: A Language without Borders

The project ran from January 2018 until the end of March 2019 as a collaboration between the British Film Institute, Vision Kino in Germany and the Danish Film Institute with support from EU's Creative Europe.

During the project, European films were screened for 80,000 children and young people in schools and cinemas in the UK, Germany and Denmark. After the screenings, they discussed the films with their teachers.

Finally, a selection of the young audience and their teachers were interviewed by researchers from the three countries, including Petra Anders, Michelle Canon, Pernille Clemmensen and others. 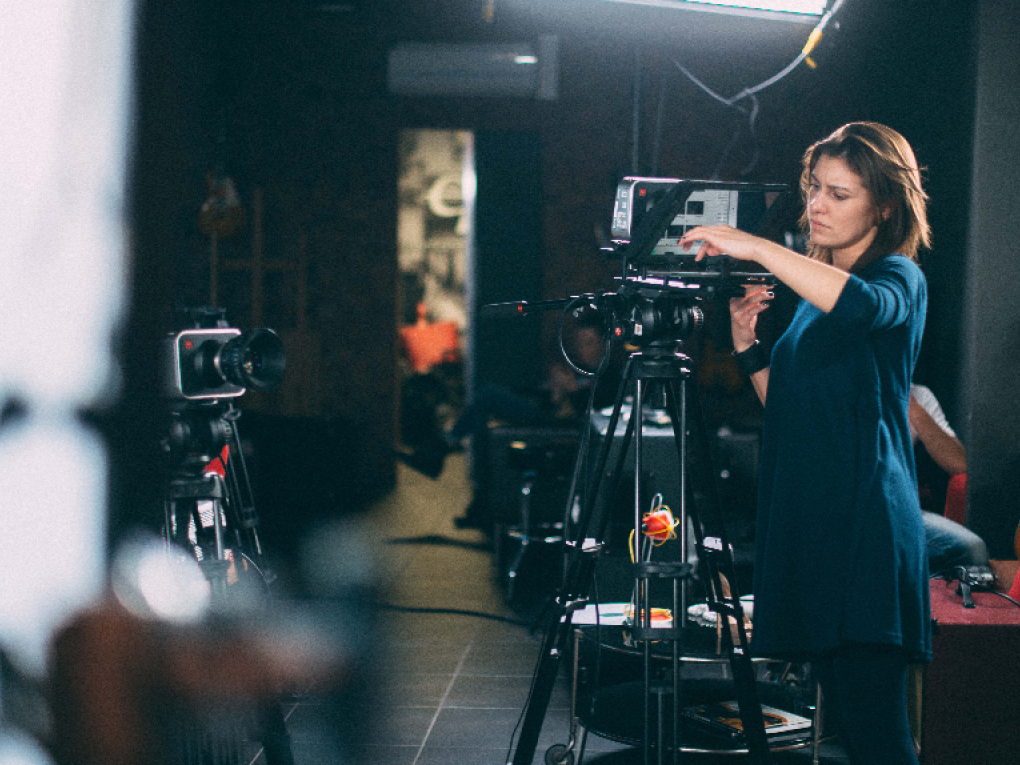 14. jun 2022 | Diversity. A long-term effort by the Danish Film Institute and the film industry to improve gender balance, both in front of and behind the camera, is bearing fruit.

02. jun 2021 | PUBLICATION. 25 feature films received production support in 2020, 20 feature films were released in the cinemas and half of these landed on the local top 20, with a market share finishing at 50.2%. Find these… 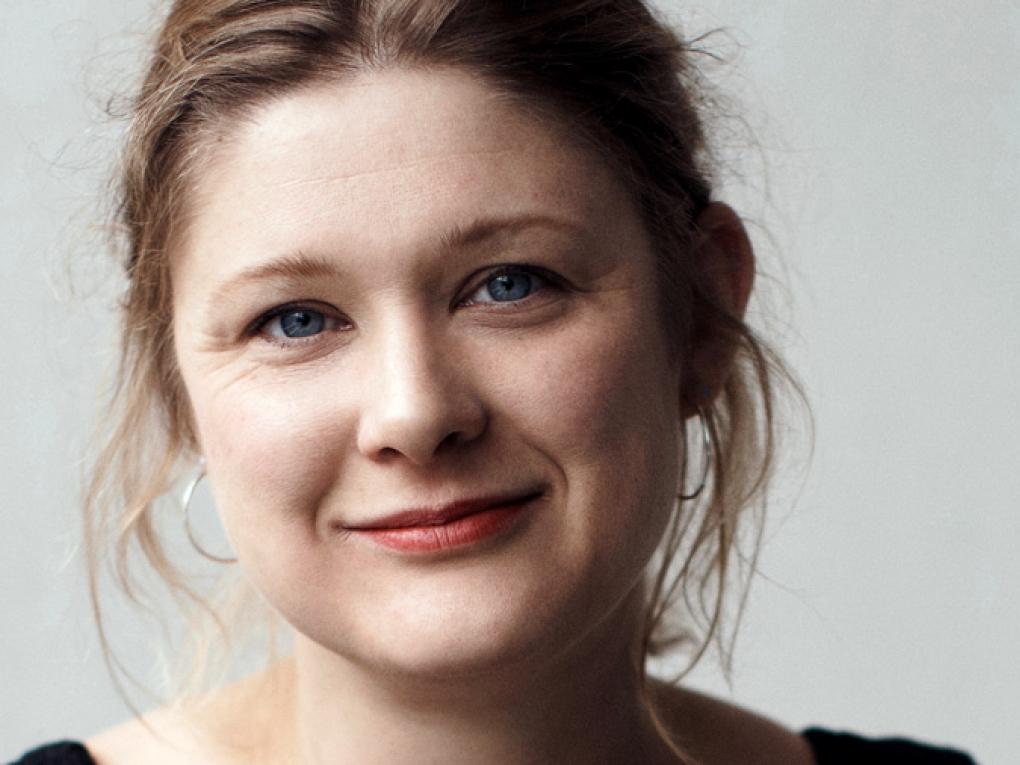 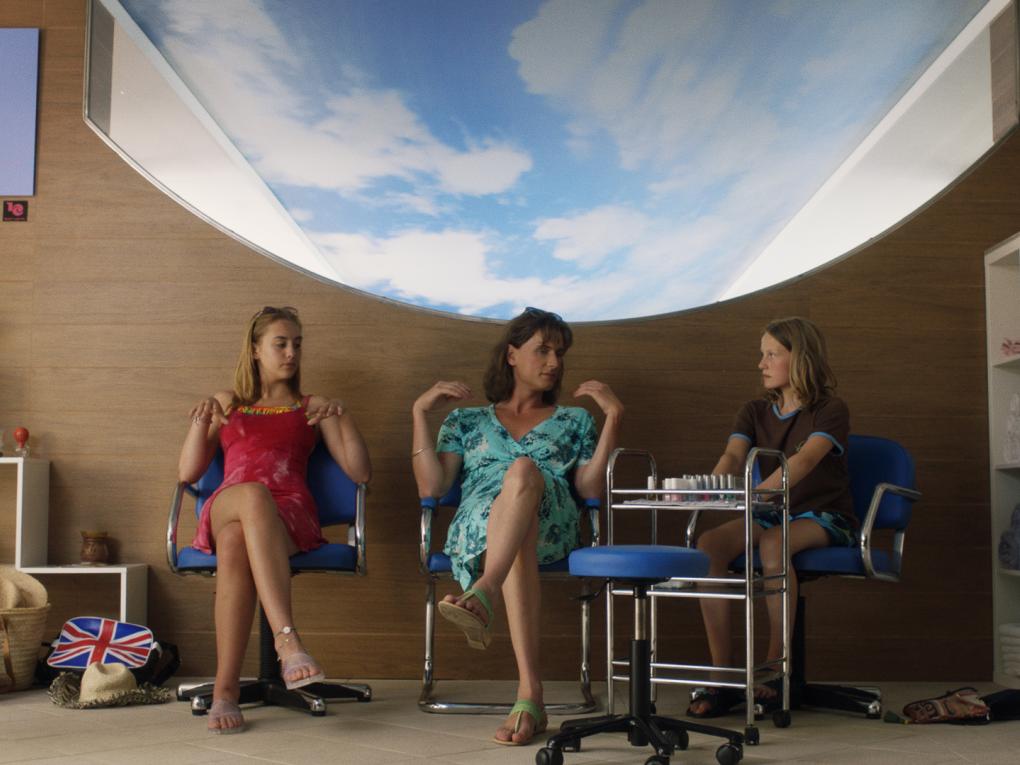