INTERVIEW. Jannik Splidsboel’s documentary 'Dreams from the Outback' portrays an Aboriginal community in Australia. Is that something a Danish filmmaker should even be doing? The question is not that simple, says Splidsboel whose film, which premiered at Visions du Réel, has been criticized for telling another culture’s story.

Is it okay for a Dane to make a documentary about Indigenous Australians? To his surprise, Jannik Splidsboel was confronted with that question repeatedly when he tried to get his new film, 'Dreams from the Outback', screened at international festivals.

Splidsboel’s film is set in a number of small Indigenous communities in the Kimberley region in Western Australia. It tracks three generations of people struggling in their different ways to keep their cultural traditions alive while wrestling with past and present demons in the form of addiction and oppression, and to create a brighter future. 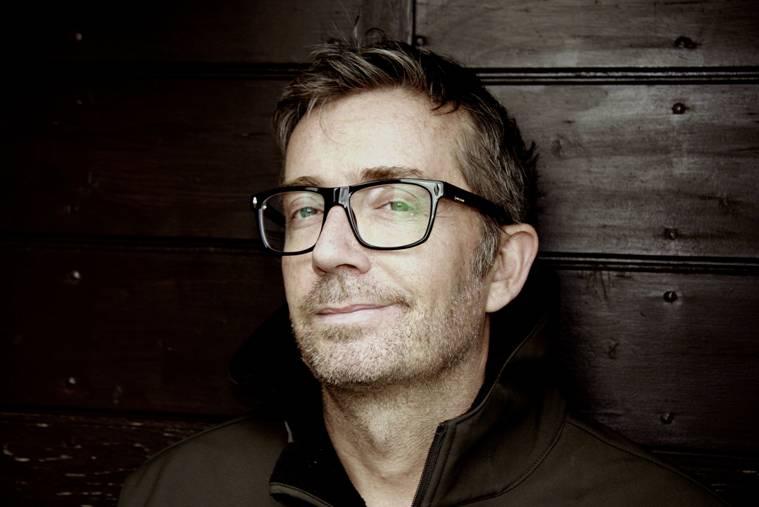 Why did you want to make a documentary about Indigenous Australian culture?

"For years, I’ve wanted a chance to make a film about an indigenous people. I believe a lot of us think of Aboriginals, native Greenlanders and other indigenous peoples as having been oppressed. But in fact they still are. I’ve long thought parallels could be drawn to what’s happening elsewhere in the world today, to the Kurds and the Palestinians, for instance.

"Also, I was curious to see how Aboriginal people live today, what their struggles are. At a dinner in Rome, I met someone who used to work as a psychologist in the region and is one quarter Aboriginal himself. After mulling it over for a year, he decided to take me along to the Kimberley, and that’s how I got my in."

I wish the festivals had invited me and my protagonists both, taking up the debate and asking them why they agreed to let me film inside a culture that’s almost hermetically sealed to the outside world.

How were you met by the locals?

"They were pretty standoffish at first, before they realised that I wasn’t from Australia and didn’t have an agenda of looking for negative stories. Slowly, some of them began to thaw a little. I asked people if they’d like to be in my film and, if so, what story they’d like to tell. I told them it was their film, too, that I couldn’t make it without them.

"From the outset, I used my curiosity as a device in the film, which includes scenes of me asking questions and of people approaching me, because I wanted to make it plain that I’m not one of them."

What are your thoughts as a Danish filmmaker coming in from outside and telling Aboriginal people’s story?

"I actually find it a bit baffling that my film went from screening at one of the finest documentary film festivals, Visions du Réel, to being picked for far fewer festivals than we had expected. Some told us outright that they have a policy of only picking films about indigenous peoples if they are made by filmmakers who themselves belong to an indigenous culture.

"I think that’s a great idea, if it’s possible. But in my experience – not only in Australia but elsewhere in the world, as well – there is little evidence that small communities like this have the resources to make films about themselves. 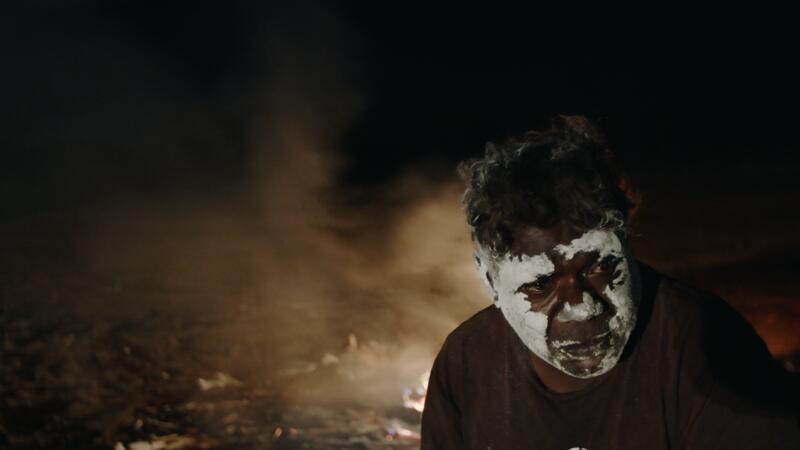 Dreams from The Outback

"What I find lacking is a debate about who, then, will be telling these stories. If Danish filmmakers and others stop going out and telling these stories, like we always have because we’re privileged, who then will tell them? Where’s the outside view? I think we have been putting our privilege to good use. Perhaps someone else should tell the stories some other time, or perhaps we should start telling them with local filmmakers. But it will be a while before everyone will be able to tell stories on an equal footing.

"I actually tried to bring a local person in as co-director, but I had to break off the collaboration when he fell into deep addiction. He was the only one in the community who had any filmmaking experience.

"The discussion is also difficult because where do you draw the line? I’m currently making a film about a Japanese woman pianist – should I not be doing that because I’m not a woman, Japanese or a pianist?"

Do you understand the criticism about Western artists coming in and capitalising on stories about minority suffering?

"I get the criticism, but I don’t think things are that clear-cut. I believe I’ve made a film that looks at the status quo together with the people who appear in it. My experience was that they were happy to get a chance to speak their mind, show some of their culture and get a voice through me. I think it would be a shame if all non-indigenous voices were silenced by political correctness, with the negative consequence that important stories aren’t told.

"I wish the festivals had invited me and my protagonists both, taking up the debate and asking them why they agreed to let me film inside a culture that’s almost hermetically sealed to the outside world."

A community in limbo

Why did you think it’s important to portray the life of this particular group of people?

"It’s important for people to know what’s going on in other places around the world. Getting nuanced insight into what it means to be Aboriginal, to live during wartime or with one of the billions of problems in the world that we documentarians go out and expose and describe.

"I believe Aboriginals are still an oppressed people, even if they did get the right to vote in 1967. That’s why I think this film is important. But if they had told me that they didn’t want to make a film with me, I would have left again. Since that’s not the message I got, I have to believe they think the film is important."

What did you learn about Aboriginal life in the year 2019?

"I see a culture in limbo. They can’t, nor do they want to, return to their original culture. They want to have a chance to live with what they think is a dignified part of the culture that has shaped their lives. At the same time, I found there’s not a lot of room for them in Australian society."

'Dreams from the Outback' is directed by Jannik Splidsboel and produced by Søren Steen Jespersen for Larm Film with support from the Danish Film Institute.

The film world-premiered in competition at Visions du Réel in Nyon, Switzerland, and made its German premiere at DOK Fest München.

Jannik Splidsboel is readying his next film, 'The Worlds of Eriko', about the Japanese classical pianist Eriko Makimura.

02. jun 2021 | PUBLICATION. 25 feature films received production support in 2020, 20 feature films were released in the cinemas and half of these landed on the local top 20, with a market share finishing at 50.2%. Find these 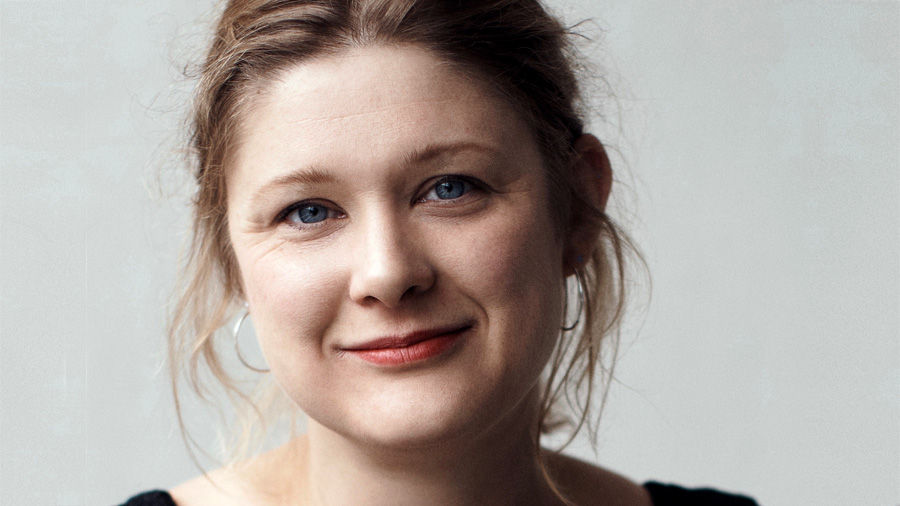 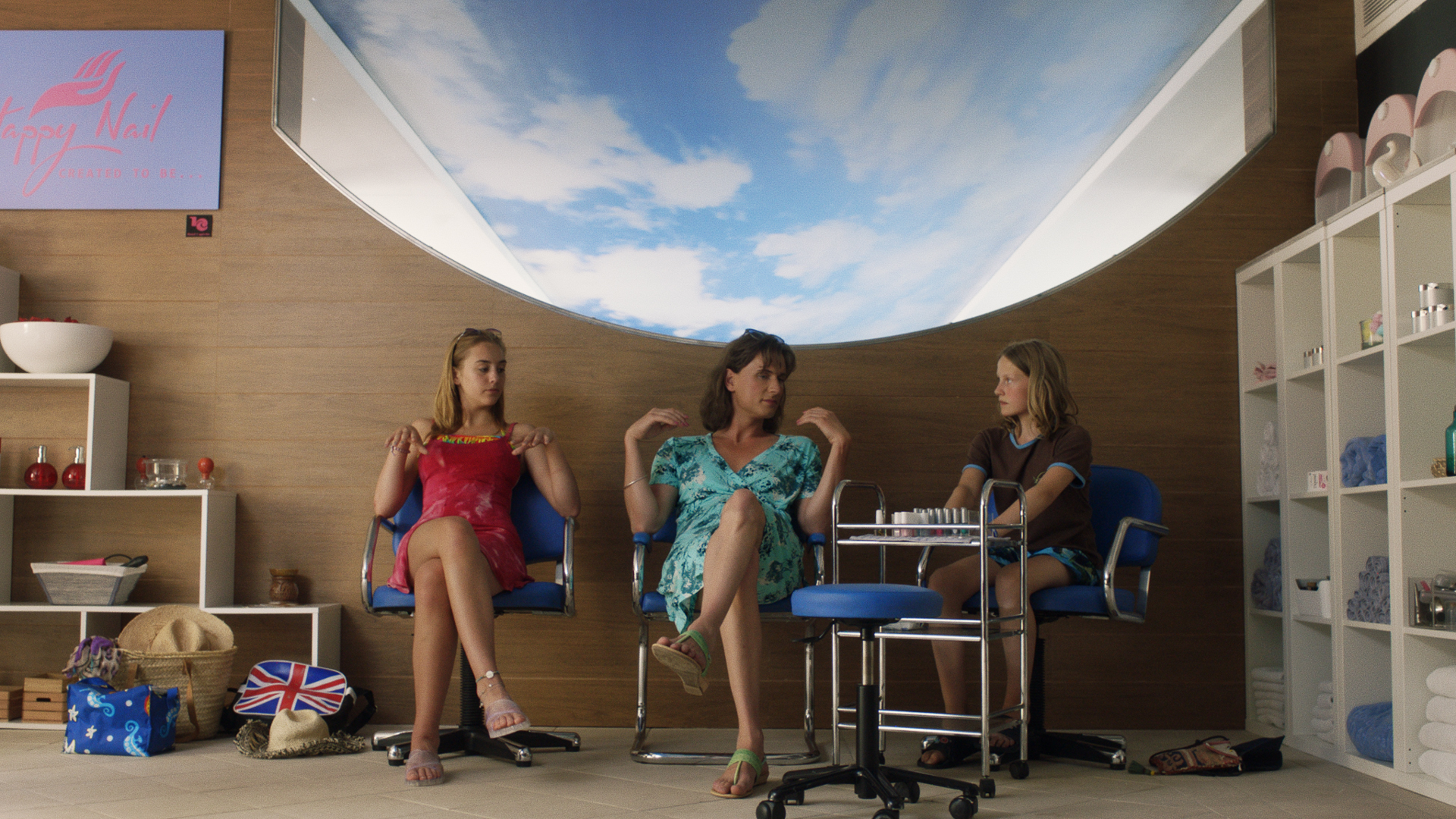 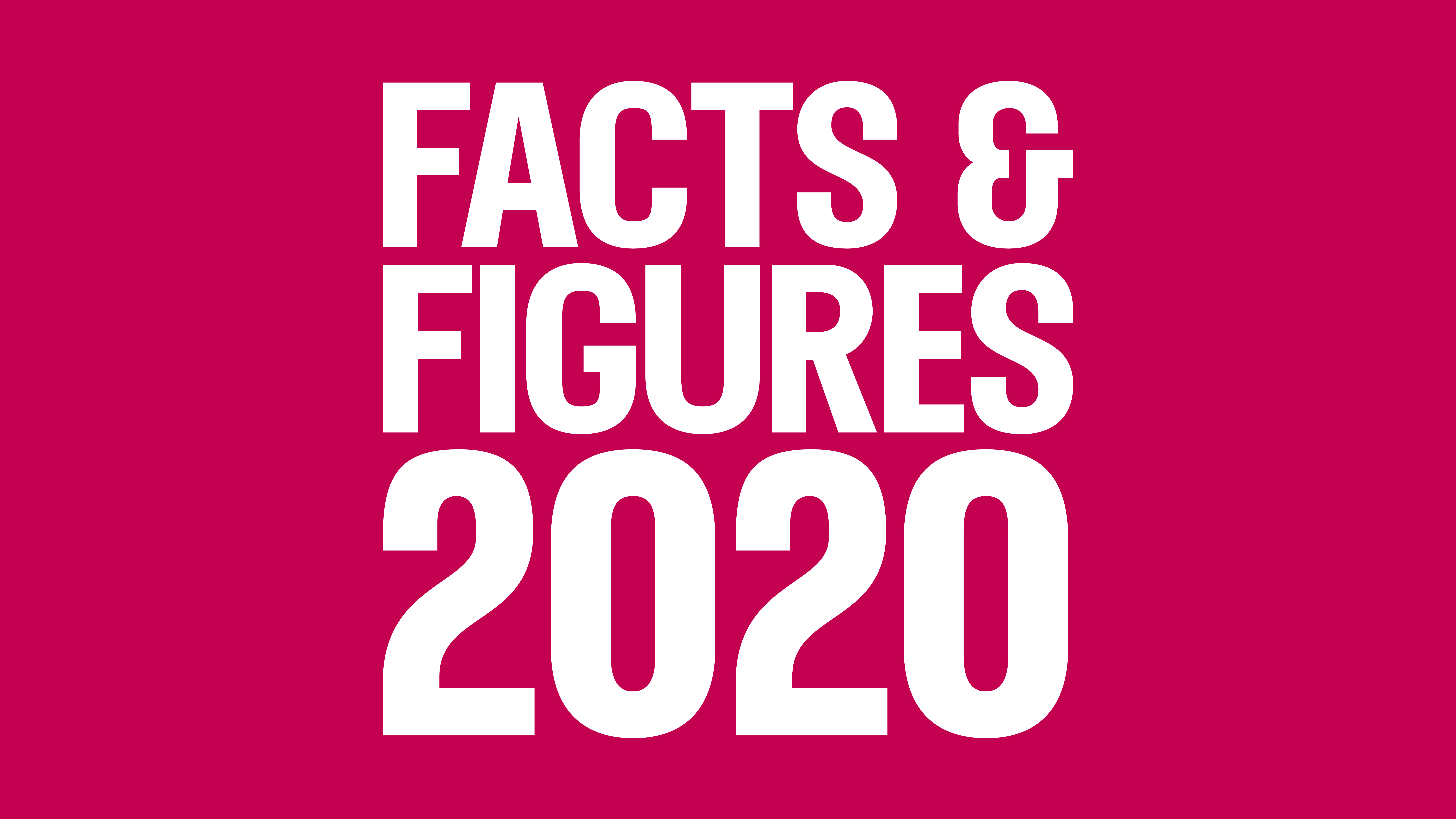