Kalle Bjerkø will be new film commissioner for feature films at the Danish Film Institute from 1 September. Bjerkø graduated in dramaturgy from Aarhus University and has further studies in film and television.

He has written and directed several film and television productions. He worked as both producer, screenwriter, director, editor and composer on the satire series 'The Boys from Angora' (2004), which was a big hit on national broadcaster DR. 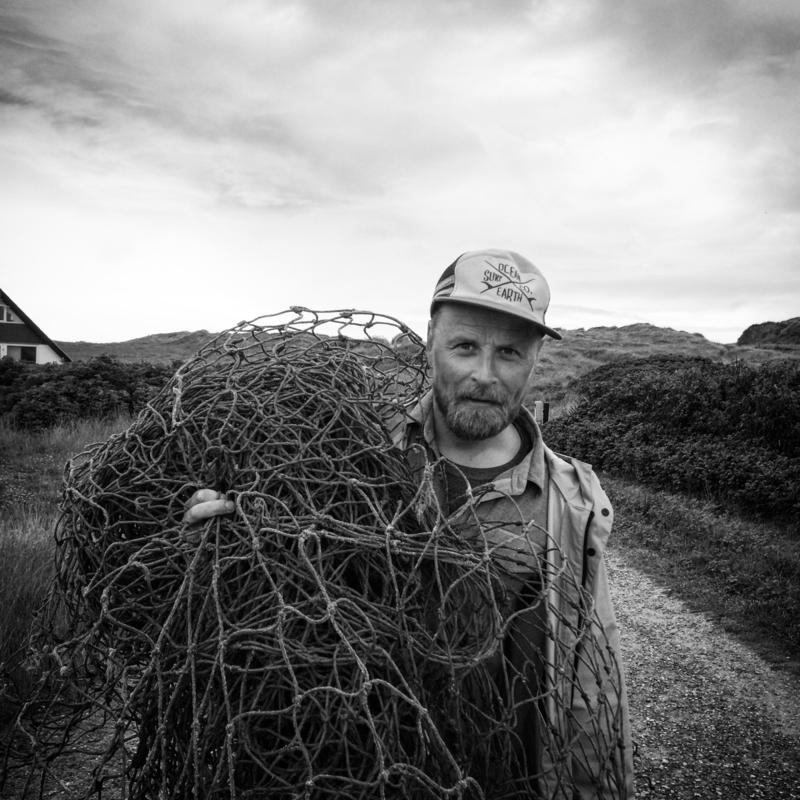 Screenwriter, director. Born 7/7 1970. Holds a BA in dramaturgy from Aarhus University with a minor in film and media studies from Copenhagen University.

Also for DR, he worked on series for young audiences such as 'Yallahrup Færgeby' (2007) and the Emmy-nominated miniseries 'Paphoved' (2013). Most recently, he wrote the screenplay for the feature film 'Hacker' (2019), directed by Poul Berg.

"In Kalle Bjerkø we've found a commissioner with a wide expertise in different genres and disciplines. With his many talents, Bjerkø has been the driving force behind some of the best satire produced at DR. He is also very strong on development, which is a key skill in a film commissioner," says CEO at the Danish Film Institute Claus Ladegaard.

About his appointment, Bjerkø says:

"Danish film is facing exciting and challenging times. The supply of audiovisual narratives in new formats and on new platforms is growing with enormous speed. It will be the Danish Film Institute and the film commissioner's foremost job to ensure that Danish film does not drown in the tsunami, but continues to provide strong quality films from all parts of Denmark made for audiences all across the country. I am looking forward to being part of that."

The DFI film commissioners aim at supporting the best projects on the merit of their content and artistic quality, performing a subjective assessment grounded in a professionally competent analysis. Each commissioner is backed by a producer who provides an assessment of the project's financial and technical aspects.