NOMINATION. May el-Toukhy's Sundance winner 'Queen of Hearts' is among the five nominees for the Nordic Council Film Prize 2019. The winning title will be announced in Stockholm on 29 October.

'Queen of Hearts' starring Trine Dyrholm, Gustav Lindh and Magnus Krepper is in the run for one of the region's most prestigious film awards, the Nordic Council Film Prize 2019.

'Queen of Hearts' (...) in many respects breaks with our usual perception of film.

The nomination goes collectively to director, screenwriters and producers. May el-Toukhy wrote the script with Maren Louise Käehne, and Caroline Blanco and René Ezra have produced for Nordisk Film.

'Queen of Hearts' is in competition with 'Aurora' by Miia Tervo (Finland), 'A White, White Day' by Hlynur Pálmason (Iceland), 'Blind Spot' by Tuva Novotny (Norway) and 'Reconstructing Utøya' by Carl Javér (Sweden).

'Queen of Hearts' is elected by a national jury consisting of film critics Per Juul Carlsen, Jacob Wendt Jensen and Eva Novrup Redvall. Their motivation reads:

"It’s incredibly difficult to tell a story that leaves it up to the audience to find motives among the contributors, especially when the protagonist is involved in something as morally reprehensible as a sexual relationship with her stepson. But in 'Queen of Hearts', which in many respects breaks with our usual perception of film, such openness feels completely right. Director May el-Toukhy maintains this difficult balance, while Trine Dyrholm turns her protagonist into someone mysterious yet completely human. 'Queen of Hearts' is a joyous shock to both the eyes and soul." 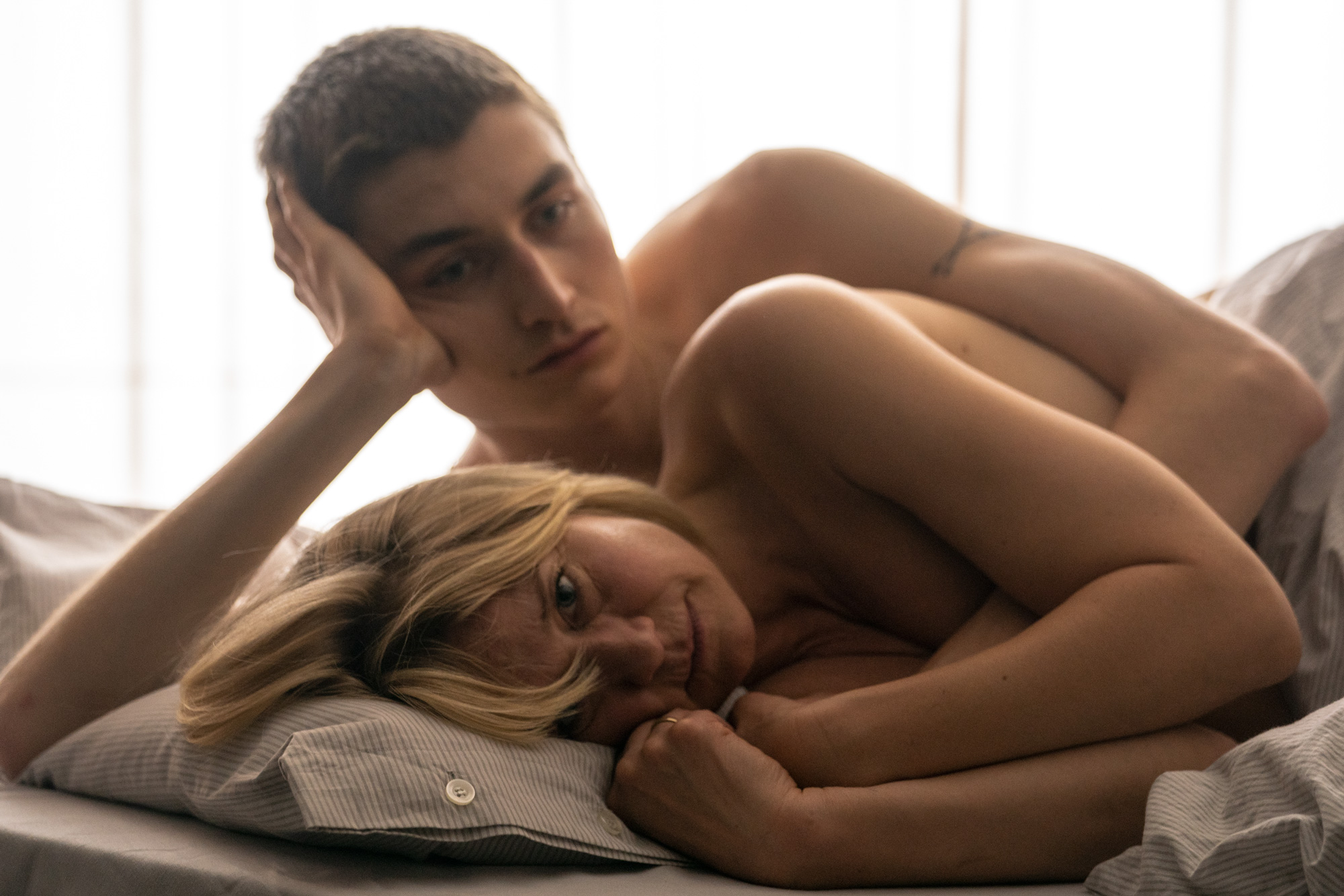 The drama about the successful lawyer Anne, who puts her career and family life at risk when she seduces her 17-year-old stepson, took home the Audience Award at Sundance and garnered three top prizes at Göteborg Film Festival.

Reviewers hailed the film as an "intriguing and smartly sustained drama in which we learn to be wary of those who claim the moral high ground" (Screen) and lead actress Dyrholm who "gives it her all, emotionally and physically, delivering a full account of a woman who does whatever she wants because she believes she can get away with it" (The Hollywood Reporter).

'Queen of Hearts' also evoked high praise from national critics upon its domestic release on 28 March, according it five- and six-star reviews. Admissions landed high at 332,000. 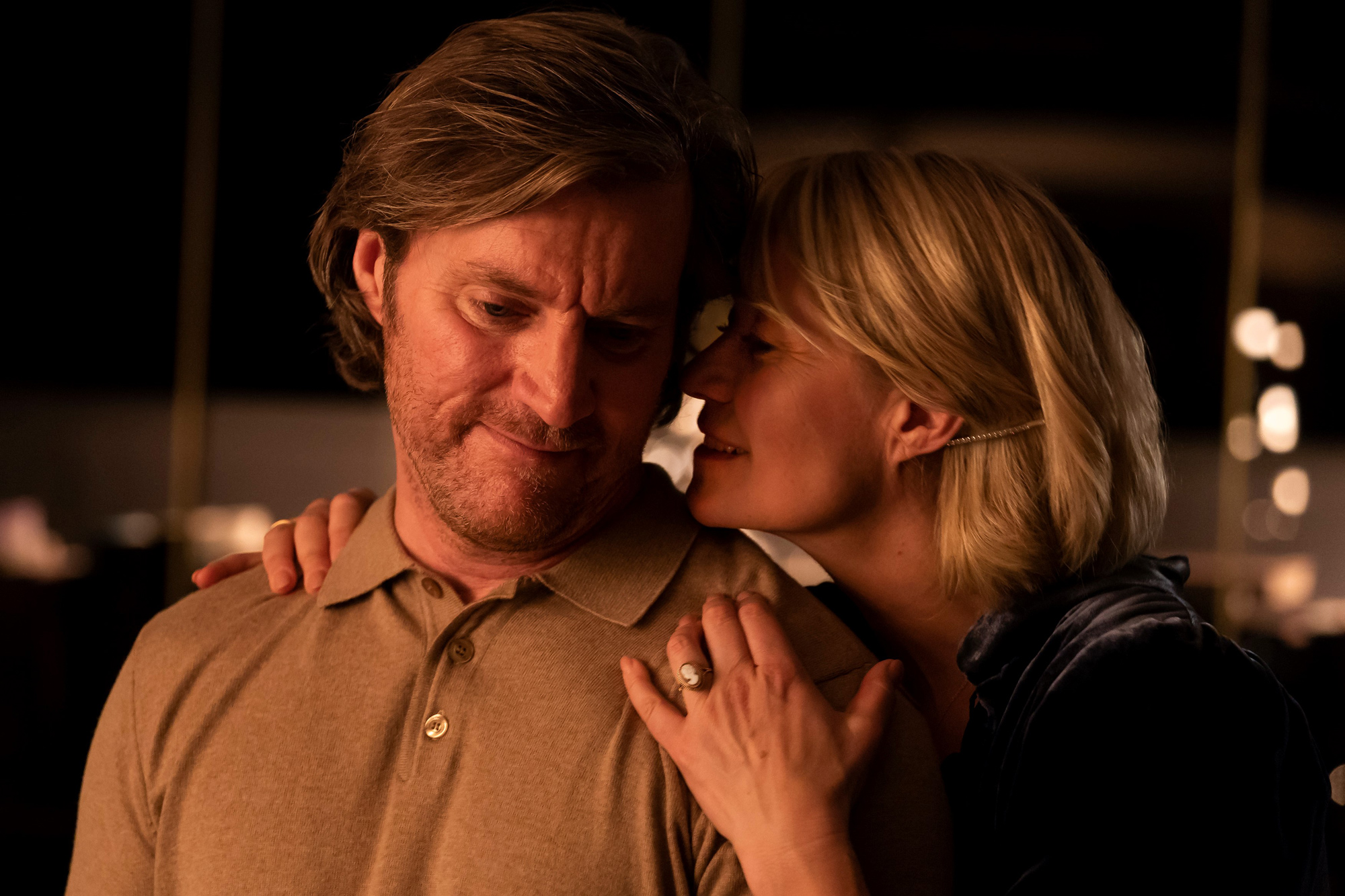