SUNDANCE. For the first time a Danish series has been selected for the Sundance Film Festival. 'Chemo Brain', a light-hearted story about a difficult subject, will make its international premiere in the Indie Episodic programme at the leading US festival taking place in January.

At the Sundance Film Festival in January, the international audience will get the chance to experience Danish serial production.

'Chemo Brain', directed by Kristian Håskjold and written in collaboration with Johan Wang, is the first Danish series ever selected for the festival in Utah. The full five-episode show will be presented in the Indie Episodic programme focusing on independently produced, short serial content for broadcast, web and streaming platforms.

Already announced for Sundance is Emma Sullivan's documentary 'Into the Deep', world-premiering in the World Cinema Documentary Competition.

'Chemo Brain' follows 28-year-old Oliver, whose life with friends, studies and maybe a new girlfriend is turned upside down when he is suddenly diagnosed with testicular cancer. Outside the hospital, his friends move on as if nothing had happened while Oliver is forced to put his life on halt and the medicine, treatments and his own mortality become his new reality.

The story is based on many hours of conversations with both patients and hospital staff to bring the depiction of cancer treatment as close to reality as possible. 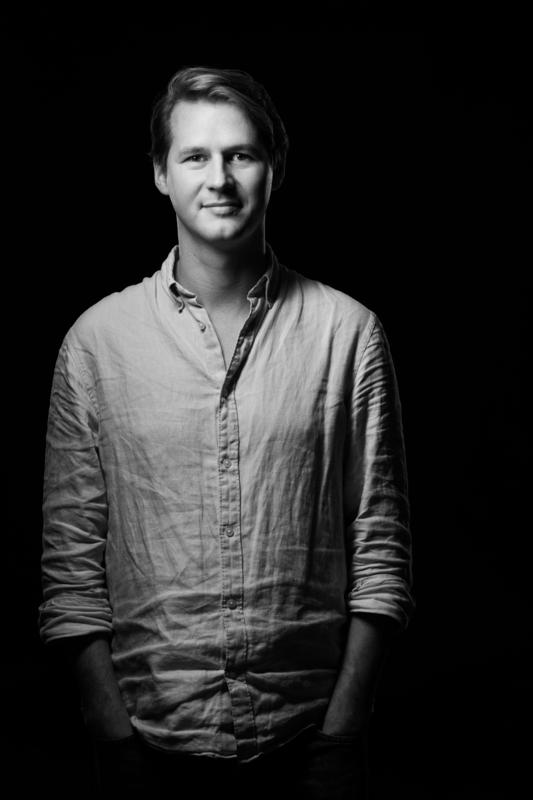 Director, screenwriter, editor. Born 3/4 1989. Graduated as a film director from the alternative film school Super16 in 2020.

Graduating from the alternative film school Super16 in 2020, Kristian Håskjold has already directed and written a number of awardwinning short films. 'A Worthy Man' won at Leuven Short Film Festival, while 'Forever Now' picked up an award at SXSW. 'Chemo Brain' is Håskjold's debut in the series format.

Danish films have made their mark on the Sundance Film Festival over the past decades. See more in the overview of Danish films at Sundance.