NOMINATION. Frelle Petersen's 'Uncle', winner of last year's Grand Prix at Tokyo Film Festival, is one of the five candidates vying for the Nordic Council Film Prize 2020. The winner will be revealed on 27 October.

Frelle Petersen's 'Uncle' has the opportunity to win one of the Nordic region's most prominent film accolades, the Nordic Council Film Prize.

The nomination is shared by director and screenwriter Frelle Petersen and producer Marco Lorenzen from their joint company 88miles.

'Uncle' is Petersen's second film, a quiet drama from a remote area of Denmark spoken in sharp local dialect. It won the Grand Prix at the Tokyo Film Festival 2019 and was honoured with the talent award at CPH PIX and the audience prize at the Kosmorama Trondheim Film Festival. Petersen also won a Danish Bodil for best screenplay.

"The bigger picture in the small things"

"In 'Uncle' everything is small – not understood as insignificant, indifferent, trivial, or banal but as general, local, humble, and pure. 'Uncle' sees the bigger picture in the small things. In the context of cinema, a young woman’s dreams of experiencing the world while feeling tied to the disabled and lonely uncle who brought her up is a situation that certainly belongs to the department of small things. However, 'Uncle' hits upon the big feelings in one of life’s many small choices in a way that is incredibly pure, namely pure-heartedness. Using no movie stars, only amateurs, and speaking an obscure dialect on an ordinary farm in a forgotten corner of remote southern Jutland, director Frelle Petersen tells a story that has the power to tug at the heartstrings of the world."

'Uncle' will be in competition with the four other Nordic candidates 'Dogs Don't Wear Pants' by Jukka-Pekka Valkeapää (Finland), 'Echo' by Rúnar Rúnarsson (Iceland), 'Beware of Children' by Dag Johan Haugerud (Norway), and 'Charter' by Amanda Kernell (Sweden).

The Nordic Council Film Prize is awarded this year for the 17th time – six times to a Danish film: 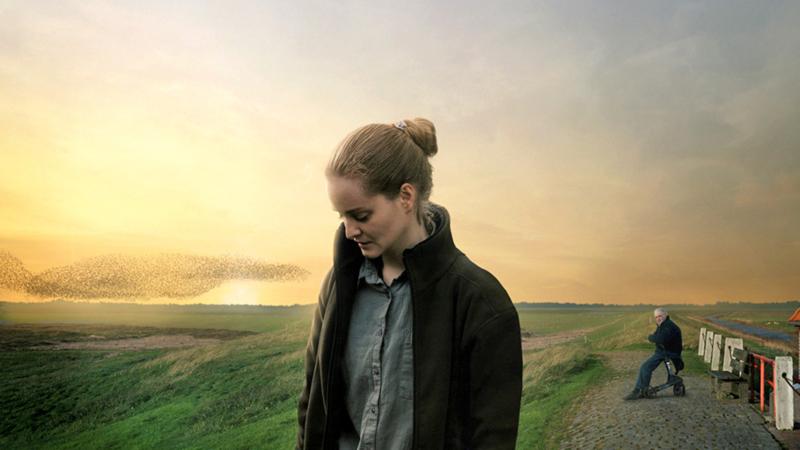 Kris lives with her partly disabled uncle in rural Denmark and together they run a small farm. In their quirky yet loving relationship, built upon daily routines, words aren’t necessary. Kris is the dominant workhorse and she has taken on a motherly and overprotecting role towards her uncle. 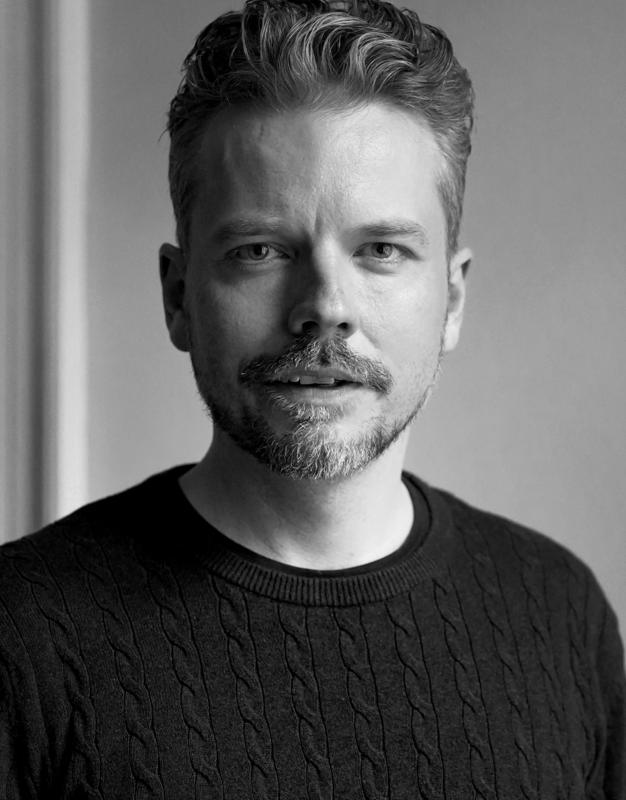