Winter Journey: Shining a new light on the German Jews of WW2

INTERVIEW. In 'Winter Journey', director Anders Østergaard utilizes strong narrative devices from fiction to depict an untold chapter in the history of the German Jews during WW2. World premiere in IDFA Masters.

Many films have been made about the German Jews during Hitler's regime, but none quite like Anders Østergaard's 'Winter Journey'.

Focusing on an intimate family relation, the film tells the story of the Jüdischer Kulturbund, or Jewish Cultural League. Supervised by Goebbels and his Propaganda Ministry in 1933, it allowed Jewish artists to perform for Jewish audiences in apartheid-like separation from the "ordinary" Germans – a positive alternative to being banned from performing altogether.

'Winter Journey' is world-premiering in the IDFA Masters programme.

Two of those artists were the young flutist Gunther Goldschmidt and his wife, Rosemarie, who played concerts all around Germany for several years while working in the Kulturbund, before fleeing the country and starting a new life in the US in 1941.

'Winter Journey' plays out over a weekend several decades later, where their grown son Martin confronts Gunther with his time in Germany and the pact he made with the devil as a musician under the Kulturbund. 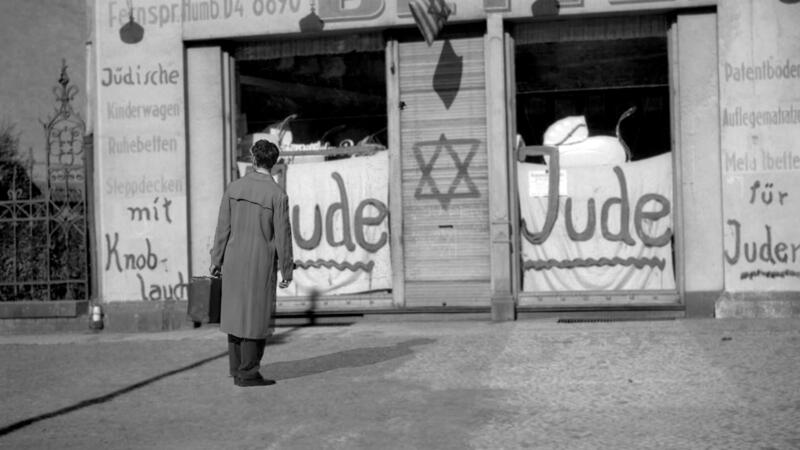 The story is based on the making of Martin Goldschmidt's book 'The Inextinguishable Symphony: A True Story of Music and Love in Nazi Germany', and the conversations he had with his father about his time in Germany and his own identification with being a German, rather than a Jew.

A feature film in the guise of a documentary, you could say. As the director explains, Martin appears as himself – a voice, whose face we never see – while Gunther is portrayed by the late Bruno Ganz, working from a regular feature film screenplay with written dialogue. To recreate 1930's Germany, the film places actors inside original photographs from the period.

How did the film originate?

"I started reading about the Jüdischer Kulturbund which led me to Martin Goldschmidt's book about his parents who worked as musicians under the organisation. It occurred to me that it would be interesting not just to adapt the novel, but rather the process under which the book was made, being the conversations between Martin and his father. That way, I also aimed to depict how the next generation would confront everything that happened with their parents during the war."

Why did you choose the hybrid format to tell the story?

"I wanted to recreate those conversations with a regular screenplay, written dialogue and actors to carry it out, which practically makes the film a feature film. However, the conversations between father and son is the main narrative device of the film, just like in a documentary, and from there it seemed obvious to have the film look like a documentary as well.

"In addition to that, I am very sensitive to any anachronism, so when we recreated Germany of the 1930's it seemed pertinent to use original photographs and place actors inside them. That way the production design is exactly as it was back then, which helps bring Germany of that specific era to life so you get a sense of being there right alongside Gunther."

We are facing a huge discussion of how much it takes to be part of society. I hope the film can help nuance that: Is it possible to live in parallel cultures, or do we have to adapt the same values as everyone else for things to work out?

What drew you personally to the story?

"I have a predilection for stories where art meets society, politics and history. The story about the Jüdischer Kulturbund also presented a unique opportunity to delve into the great repertoire of classical music, which I have never before had the chance to work with in my career as a filmmaker, even though it means a great deal to me.

"Furthermore, I have spent many years in Germany and always been fascinated by the German Jews' story, because they were some of the most assimilated in the world. Many of them didn’t think about being Jews, but rather saw themselves as German, which is a highly relevant debate: Are you supposed to be assimilated or integrated?"

What makes this story unique compared to other films about the German Jews under Hitler's regime?

"It rarely happens that one sees a depiction of the early period of Hitler's reign, because the conditions for the Jews only got worse. I believe it is important to show exactly how the Jew policy started out and what happened before it reached its harrowing conclusion. 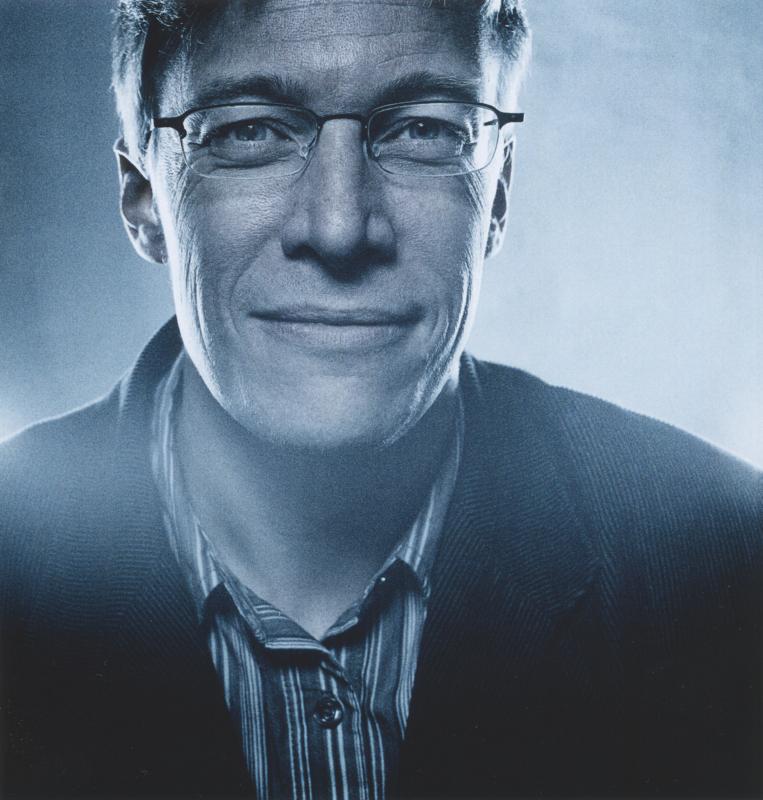 "At the same time, the Jüdischer Kulturbund presents an untold chapter in history that has been inaccurately accounted for the most part. There has been a tendency towards describing the organisation as a type of resistance movement where the Jews played music to protest against the harsh times, which is untrue. The Jüdischer Kulturbund would never have been allowed had it not been for the Nazis and their apartheid policy. Back then, the Nazis didn’t know what they were going to do with the Jews, even though they talked about forced displacement."

Why is the film relevant today?

"We are facing a huge discussion of how much it takes to be part of society. I hope the film can help nuance that: Is it possible to live in parallel cultures, or do we have to adapt the same values as everyone else for things to work out?

"I think that discussion is very interesting and relevant, and I hope the story of a Jew, who didn't see himself as a Jew but a German, can help nuance the question. Gunther didn't see himself as a Jew, rather he felt it was an irrelevant tribal identity enforced by Hitler's rhetoric. It was his project to be German, and I think that connection to the society around you is extremely important."

'Winter Journey' is directed by Anders Østergaard and produced by Mette Heide, Thomas Kufus and Tassilo Aschauer for Plus Pictures, who is also handling international sales.