FESTIVAL. Denmark's first big-screen superhero is on his way to the Toronto film festival in September. "Antboy" by Ask Hasselbalch is selected as one of only five films in TIFF Kids, joining Christoffer Boe's "Sex, Drugs & Taxation" already announced for Toronto's Vanguard section.

Ask Hasselbalch's feature debut "Antboy" is selected for Toronto International Film Festival (5-15 September), enjoying its world premiere in the programme for children and family films, TIFF Kids, as one of only five films selected from around the world.

Gets Bitten by an Ant

Based on a series of children's books by Kenneth Bøgh Andersen, "Antboy" tells the story of 12-year-old Pelle who accidentally gets bitten by an ant and develops unimaginable superpowers. With help from his friend, comic book nerd Wilhelm, Pelle creates a secret identity as the superhero Antboy, and becomes a local crimefighter. When a supervillain, The Flea, enters the scene, Antboy must step up to the challenge.

Oscar Dietz plays Pelle, while Nicolas Bro is the supervillain, Flea. Director Ask Hasselbalch graduated from the alternative film school Super16 and has directed a number of short films. "Antboy" is written by Anders Ølholm and produced by Eva Jakobsen, Lea Løbger and Birgitte Hald for Nimbus Film. SF Film is the film's Nordic distributor, and international sales are handled by Attraction Distribution.

The film has received support from the Danish Film Institute and opens in Danish theatres on 3 October.

Christoffer Boe's "Sex, Drugs & Taxation" has already been announced for the Vanguard programme.

The Toronto selection 2013 also includes five feature films which have received grants from the Danish Film Institute's co-production programme – plus a feature made under CPH:DOX's cross-cultural workshop, also with support from the DFI:

We are the Best is directed by Lukas Moodysson, produced by Memfis Films of Sweden and co-produced with Zentropa. The two companies have worked together on almost all of Lars von Trier and Moodysson's film, as well as films by Susanne Bier, Per Fly, Pernille Fischer Christensen, Niels Arden Oplev, and Josef Fares.

Lisa Langseth's Swedish Hotel, co-produced with Mikkel Jersin for Nimbus Film, has David Dencik in a lead role. Editor is Elin Pröjts and Sofie de Mylius did the make-up. 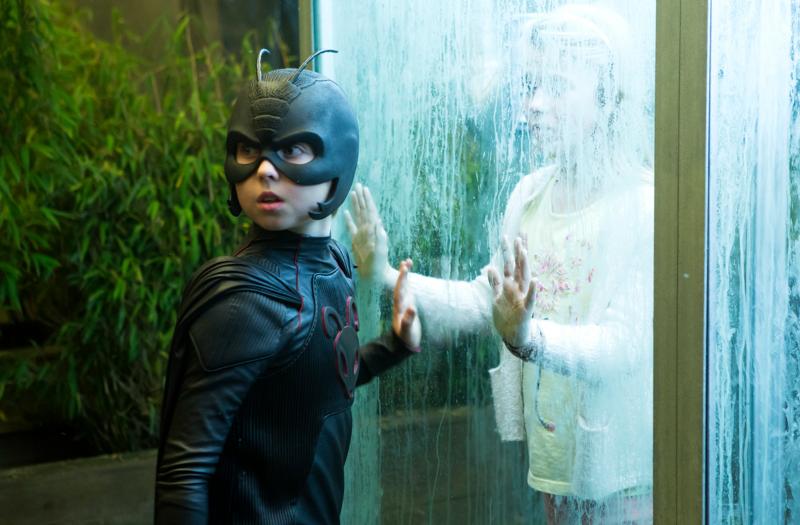 12-year-old Pelle accidentally gets bitten by an ant and develops unimaginable superpowers. With help from his friend, comic book nerd Wilhelm, Pelle creates a secret identity as the superhero Antboy, and becomes a local crimefighter. When a supervillain, The Flea, enters the scene, Antboy must step up to the challenge. 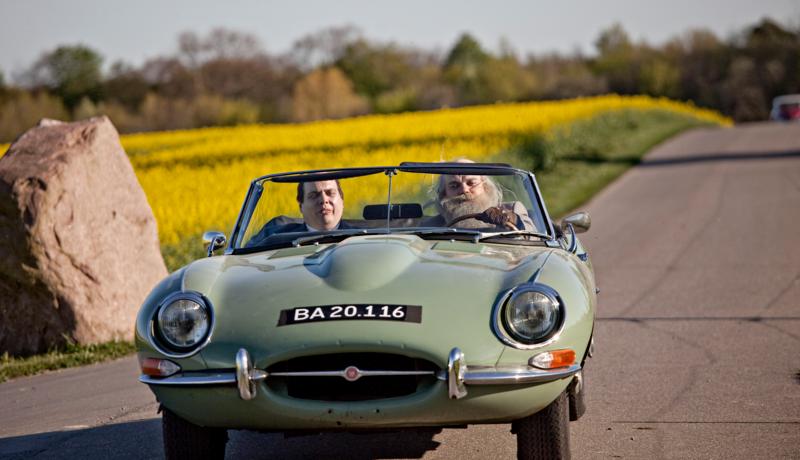