Travelling with a Dead Man

It is necessary to get close to death to learn to truly live? Samanou Acheche Sahlstrøm asks that question in his lyrical first feature In Your Arms, about a woman accompanying a man on his final journey.

Maria, 35, is in a rut in her life. Apart from work – she is a nurse in a nursing home – she rarely goes out. For dinner she eats cornflakes out of the box, while watching her cat, simply named "Cat," eat its pellets. The one person she seems to have any close contact with is Niels, a patient at the nursing home. Niels is a young man who is paralyzed from the waist down and his neural disorder is slowly eating away at the rest of his body. He has asked his family not to visit anymore, and he drives his caregivers crazy with his acerbic comments and his loud music.

Maria and Niels have a special connection. She is the only one who can see behind his sarcastic comments and he even warms up a little bit in her presence. When he acts like an idiot, she just laughs and watches the corners of his mouth turn down.

"I clearly have a fondness for tragic stories. Those things touch me. It's beautiful and naive to fight things you can't defeat."

"I clearly have a fondness for tragic stories. Those things touch me. It's beautiful and naive to fight things you can't defeat."

None of that changes the fact that Niels wants to die. His last wish is to go to Switzerland where he can legally commit assisted suicide. When his family declines to accompany him there – his mother can't bring herself to do it – Maria is his only chance. Though she is against the purpose of his trip, she agrees to go with him.

So begins a journey that brings the two of them closer to each other and to life – and death.

When Samanou Acheche Sahlstrøm saw Jim Jarmusch's Dead Man years ago, the film's opening quote, by Henry Michaux, lodged in the French-born director's mind: "It's preferable not to travel with a dead man."

"That was the starting point for the story I wanted to tell. What is it like to travel with a man who is actually looking forward to death? You can't help but be affected by such a trip," Acheche Sahlstrøm says. In Your Arms, his first feature as a director, is a cross between a road movie and a chamber play, a tragedy and a love story.

While the film's engine is Niels's looming death, Maria is the film's true protagonist. As they travel through Germany to Switzerland, their bond tightens. It used to be Maria who made Niels smile, at the care home. Now Niels, going to his final destination, forces Maria out of her shell.

"I wanted to have a protagonist who is affected by Niels – who wants to save him, on the one hand, but who also has more selfish motives. She's an enigmatic character that way. I like the idea that Niels basically has no clue why Maria goes with him. That makes their relationship more equal," says the director.

A Fondness for Tragedies

Assisted suicide is a heavy subject. As the director admits, he has a weakness for the melancholy.

"I clearly have a fondness for tragic stories. Those things touch me. Tragedy in a lot of ways creates its own logic. It's beautiful and naive to fight things you can't defeat. When you are thrust into a situation where you act in ways that make no sense intellectually but have an emotional truth."

"There is something emotionally right about it, because they are faced with experiencing the most intimate moment there is – witnessing someone's death. We've all had sex with more people than we'll ever watch die. So why, in this case, shouldn't Niels and Maria give each other the gift of intimacy?"

While tragedy is the engine driving the story, something happens to Maria and Niels. Maria, the loner, lets her hair down and we get a sense that there is more than self-sacrifice behind her decision to make the trip with Niels.

"Maria has another side, beyond self-sacrifice. Something is driving her out. She has to learn to live and accept her life and find her own happiness instead of thinking about others," the director says.

Niels and Maria are played by Peter Plaugborg and Lisa Carlehed. They were cast because they were willing to try a lot of different things.

"We were never going for the perfect take. I don't believe in the perfect take. Instead we tried out a lot of different things in order to find out how far we could go with each scene. It's not improvisation; it's more a raw exploration of the material. That takes actors who can accept that they will be doing a lot of rubbish, as we look for those moments that can only happen when a scene hasn't been rehearsed to death."

Perhaps that's why In Your Arms looks so real – because the moments we see arose spontaneously. As the director says, the love story between the two characters wasn't in the script but emerged during the filming.

"If you make a film with a man and a woman and they are in almost every scene, the audience automatically gets certain expectations about their relationship. I deliberately stayed away from writing the script as a love story. That would have been a completely unpalatable outcome, as I saw it then. Instead, we now had this virginal storyline in the editing process that actually emerged as a love story. That way, it was a lot less contrived and obvious. Then you can add a look or a gesture and use it within that framework," he says. "I like to trust that things will emerge along the way"

In Your Arms premiered at Göteborg Film Festival. The film is supported by the Danish Film Institute's talent programme New Danish Screen and produced by Sara Namer for Meta Film. 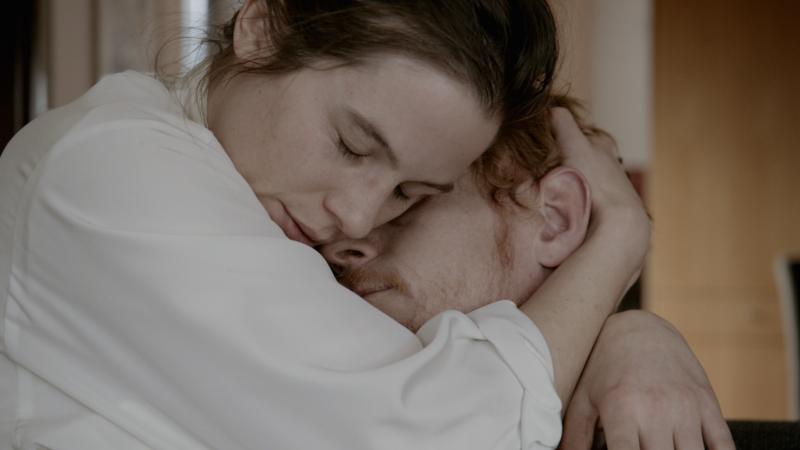 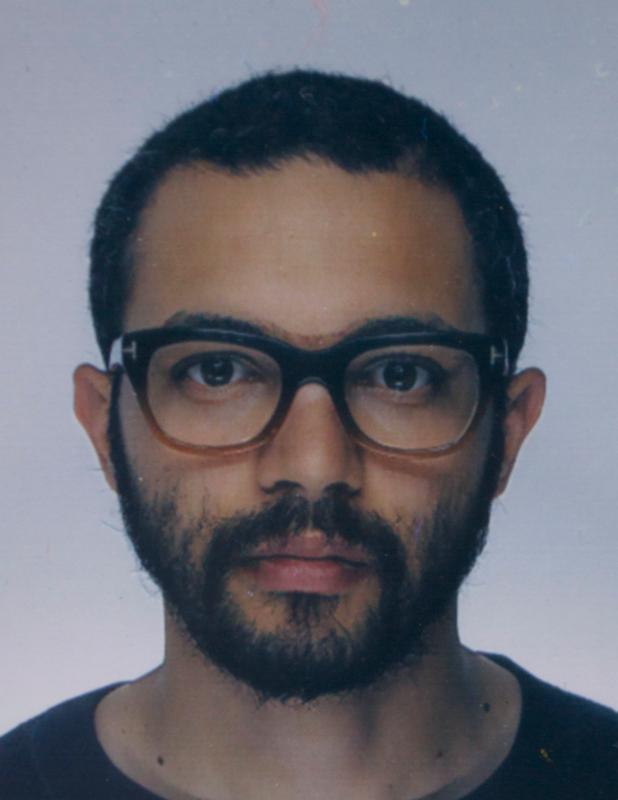 Director. Born 1982, France. Moved to Denmark in 2001 and started at Zentropa the following year. 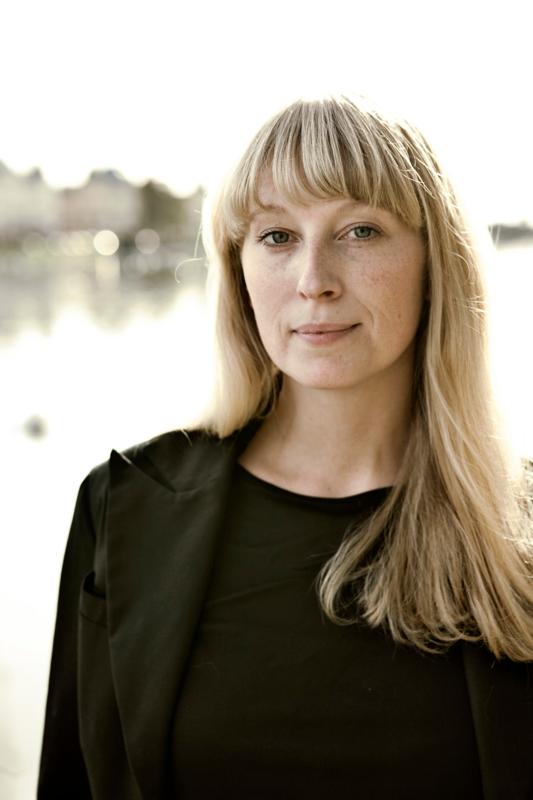