NOMINATION. For her role in Thomas Vinterberg's "The Commune," Trine Dyrholm receives one of the five nominations for European Actress 2016. This year's "European Oscars" will be held on 10 December in Wroclaw in Poland.

Trine Dyrholm, one of Denmark's most pre-eminent actresses, was nominated on Saturday, 5 November, for a European Film Award for her role in Thomas Vinterberg and Zentropa's "The Commune."

In Vinterberg's drama about living in a '70s communal home, Dyrholm plays a newscaster, Anna, who gets more than she bargained for in this new life of free love. "An emotional and intensely focused lead performance," as the Guardian wrote in connection with the film's Berlinale premiere, and for which Dyrholm received a Silver Bear.

Trine Dyrholm, Silver Bear winner 2016, is the first Dane in a Danish production to win the Berlinale's Best Actress award.

Dyrholm has won a record of five Bodil and eight Robert awards, Denmark's two top film prizes, since her 1990 feature film debut "Spring Tide." Her cinematic breakthrough came with Thomas Vinterberg's Dogme classic "Festen" (1998), and she featured in her first major character role in yet another Dogme drama, Annette K. Olesen's "In Your Hands" (2004). Dyrholm is also celebrated for her performances in Pernille Fischer Christensen's "A Soap" (2006), Susanne Bier's Oscar-winning "In a Better World" (2010) and, across from Pierce Brosnan, Bier's "Love Is All You Need" (2012).

Looking ahead, Dyrholm will be taking the female lead in Peter Schønau Fog's "You Disappear," which is set for domestic release in April.

The winners of the European Film Awards will be presented during a ceremony on 10 December in Wroclaw, European Capital of Culture 2016. 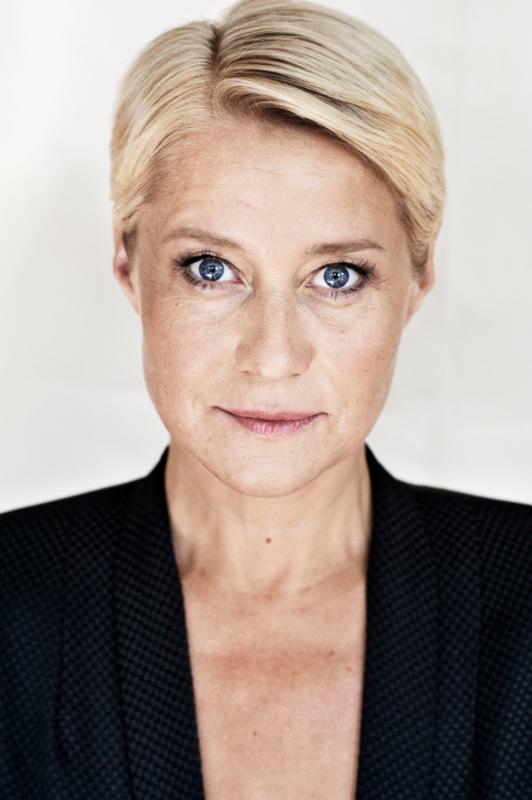