The youth series "Heartless" by Natasha Arthy and the drama "Follow the Money" by Per Fly and the creators of "Borgen" are headed to Berlin.

As an acknowledgement of the evolvement of serial narratives and the booming serial market, Berlin International Film Festival is giving TV series more attention in this year's official programme. Two of the selected series are Danish: The youth vampire series "Heartless" will be presented in Generation 14plus, and the drama series "Follow the Money" will premiere in Berlinale Special.

The first five episodes of "Heartless" will have their German premiere in Generation14plus, which is presenting drama series for the first time.

The series, directed by Natasha Arthy ("Fighter") follows the unusual sibling couple of Sebastian and Sofie, who have a mysterious, dark and fatal secret: In order to stay alive they are forced to suck life force from people around them, just as a vampire sucks blood. In their search of answers on their mysterious curse, they are lead to the dark and traditional boarding school, Ottmannsgård, where they suddenly find themselves juggling between everyday teen life and their instinct desire.

"Heartless" stars Julie Zangenberg and Sebastian Jessen. It's written by Nikolaj Scherfig and produced by Fridthjof Film and SBS TV with support from the Danish Films Institute's Public Service Fund.

"Follow the Money" will have its world premiere in Berlinale Special. Produced by DR's Fiction Department, which brought us "The Killing" and "Borgen," the new drama is set in the powerful world of finance, inspired by the recent crisis.

"Genre-wise it's a crime drama, though it's not the next 'The Killing" – it's not a whodunit but a 'how did they do it," producer Anders Toft Andersen told FILM in May.

The series is written by Jeppe Gjervig Gram ("Borgen") and directed by Per Fly ("Waltz for Monica"). Nikolaj Lie Kaas ("The Idiots," "Open Hearts," "The Absent One"), Thomas Bo Larsen ("The Celebration," "The Hunt") and newcomer Natalie Madueño Wolfsberg play the leading roles. 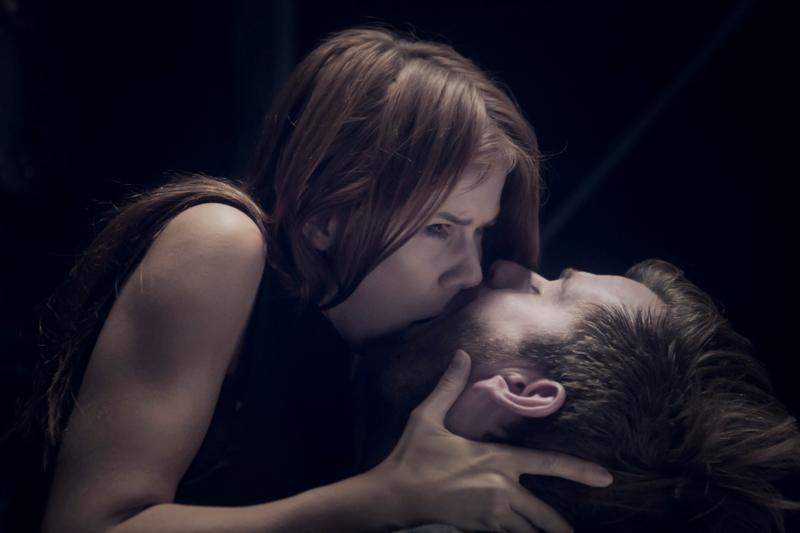 The unusual siblingsSebastian and Sofie have a mysterious, dark and fatal secret: In order to stay alive they are forced to suck the life force from the people around them, just as a vampire sucks blood. Sometimes they cannot control this instinct and their victims risk going up in flames! Where Sofie is outgoing, somewhat cynical and does whatever is necessary to keep herself and her brother alive, Sebastian is burdened with guilt over the consequences and costs of the curse. In their search for answers, they are lead to the dark and traditional boarding school, Ottmannsgård, and suddenly they find themselves juggling between everyday teen life and their instinct desire. 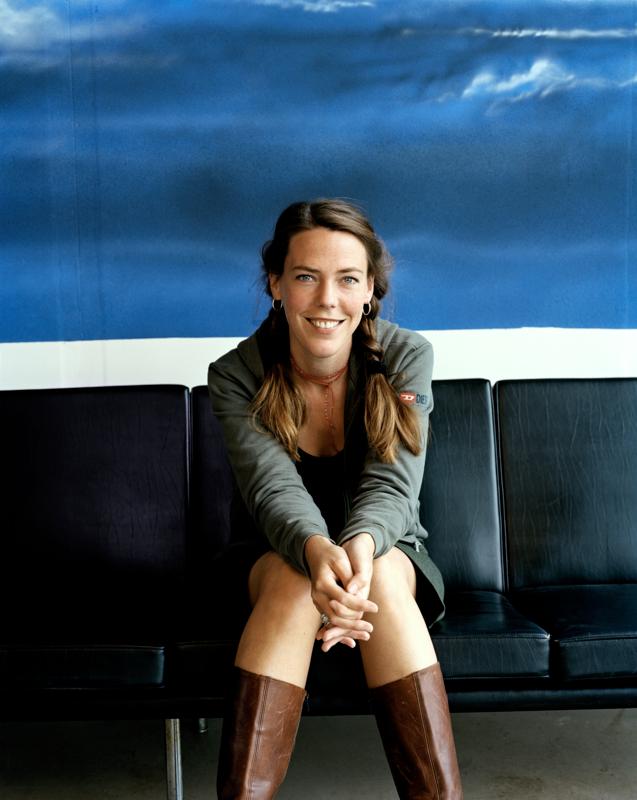 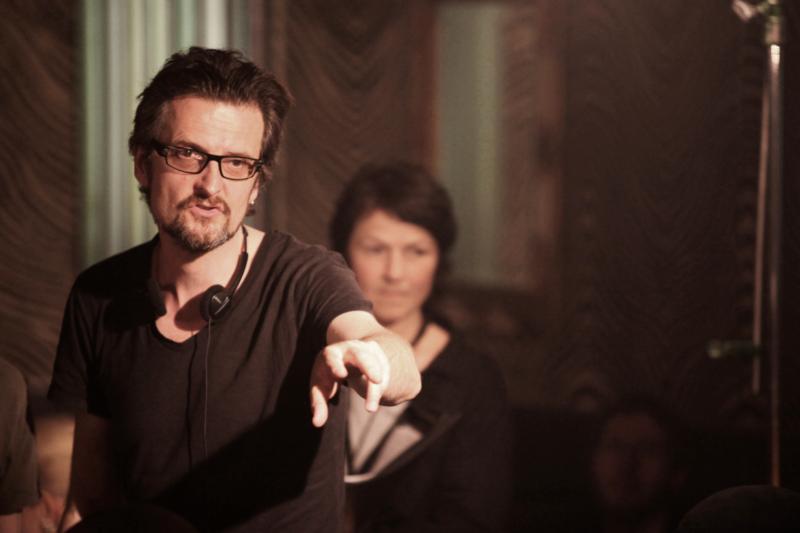