FESTIVAL. "The War Show" is the opening film of the Venice Film Festival's independent sidebar Venice Days, starting 31 August. Discover how 300 hours of footage were transformed into a highly personal road trip through Syria's Arab Spring.

Venice Days, the Venice Film Festival's section modelled on Cannes' prestigious annex festival Directors' Fortnight, is setting sail for this year's event, which holds a lineup of 12 documentaries and fiction features in the official selection.

"The War Show" by Andreas Dalsgaard and Obaidah Zytoon is the opening film on 31 August, and the screening will be followed by a Q&A with the filmmakers.

"As war photographers, we typically look for conflict, war and political agendas. But we run the risk of forgetting what kind of country Syria is and who the people coming out of that chaos are. The film shows us musicians, artists, students – secular, nonviolent young people – being put through the grinder. Some are politicised, others aren't, but all are marked for life by the war. That touched me deeply when I watched the footage for the first time," says co-director Andreas Dalsgaard about working with the 300 hours of moving images brought to Denmark by Obaidah Zytoon. 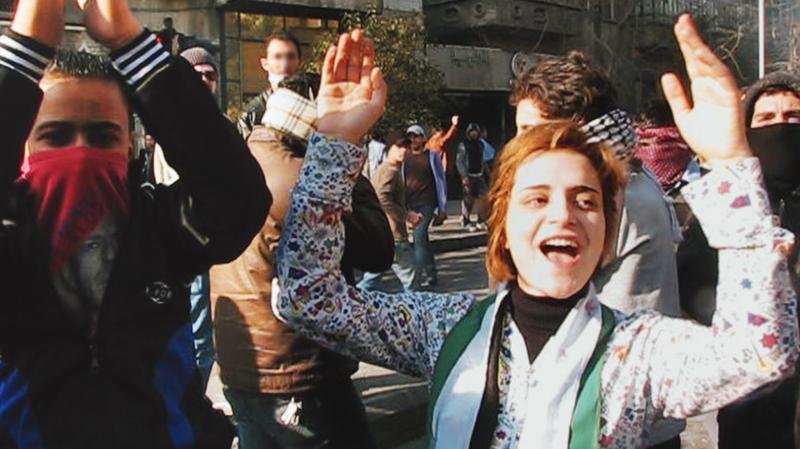 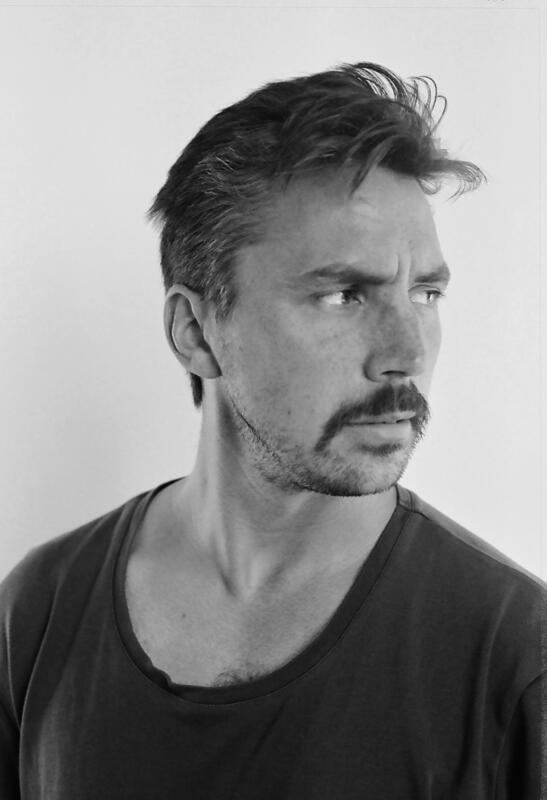 Director. Born 1980. Graduated from the National Film School of Denmark as a fiction film director in 2009. 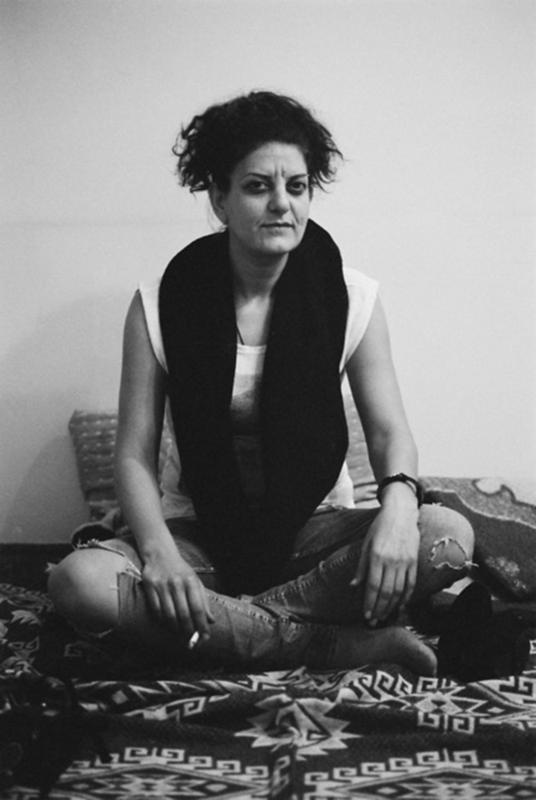 Radio host, director. Born 1976 in Syria. Obaidah Zytoon studied English literature at the University of Damascus before becoming a radio host and producer, working both in Syria and internationally.