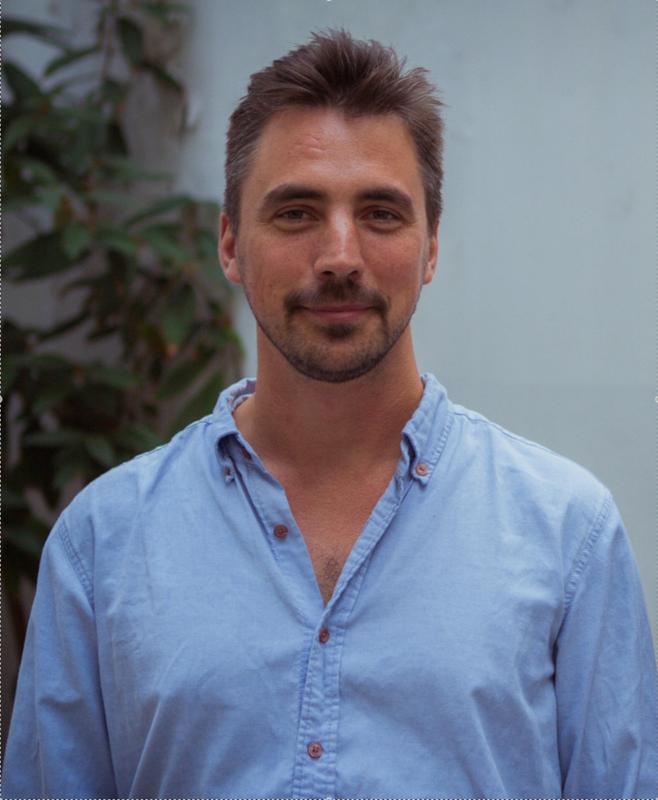 Dalsgaard made his directorial debut a few years before graduating from film school with the documentary "Afghan Muscles" (2007), winner of the Best Director prize at the AFI Fest in Los Angeles. 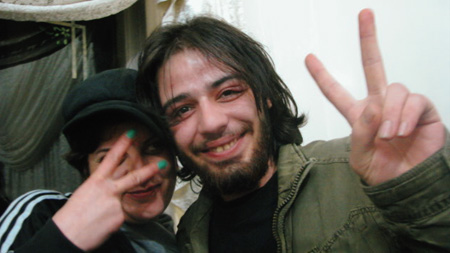 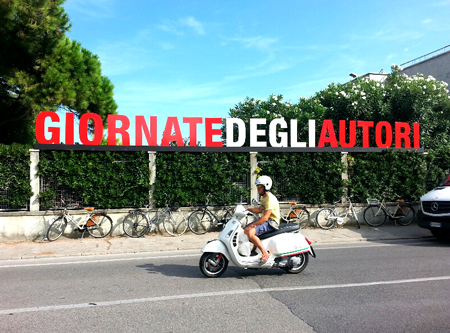 31. aug 2016 | FESTIVAL. "The War Show" is the opening film of the Venice Film Festival's independent sidebar Venice Days, starting 31 August. Discover how 300 hours of footage were transformed into a highly personal road