Heroines of the Pipes 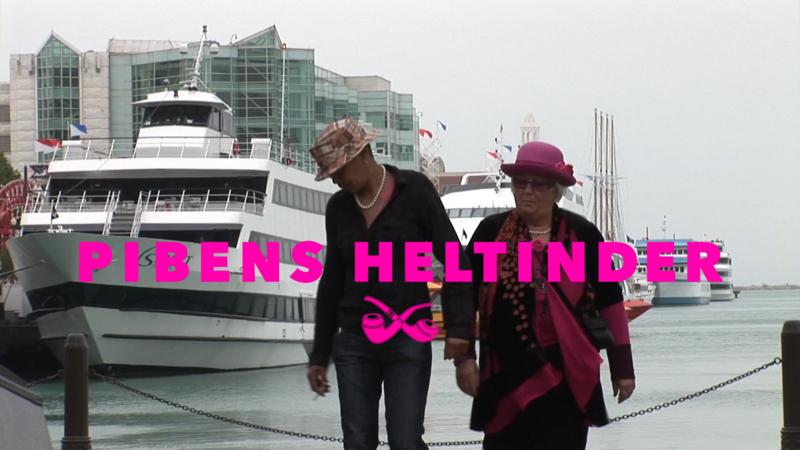 Men and women from across the globe, admire, desire, need and pursue them. Upon arrival in a new city, they are greeted as if they were Hollywood celebrities. Despite signing autographs and travelling by limousine, they are neither actors nor rockstars. They are, however, a highly sought after Danish duo of female pipe makers who leave a smokey trail of wonder on their path across nations.
Anne Julie (age 76) and Manduela Riger Kusk (age 50) are both from Denmark, but have established themselves on a professional level outside the borders, where they have achieved great success as Pipe Makers. Through discovering their friendship, we have been able to explore the little-known, male-dominated, international world of pipes, that they effortlessly meander. At times, their surroundings are reminiscent of a gangster film, as exclusive, one-of-a-kind pipes are sold behind closed doors, worth up to half a million (Danish)kroner.
This dynamic duo, with their infectious charm and unparalleled talent, have obtained a prestigious status in the world of pipes. This is in part due to the well-renowned heritage of Danish pipes, which has been instrumental in setting the standard for pipes around the world, as well as being a result of their intriguing personalities.
Basic information Credits Festivals & awards
Det Danske Filminstitut registrerer international festivaldeltagelse og priser til danske film, dog primært de titler, som Filminstituttet varetager i sin festivaldistribution, og primært i forbindelse med de festivaler, som Filminstituttet har prioriteret at samarbejde med. Registreringen af festivaldeltagelse og priser til danske film, der ikke er i festivaldistribution, foretages kun for "launch"-festivaler ifølge Filminstituttets prioriterede festivalliste. Se listen over prioriterede festivaler.
Print Download PDF