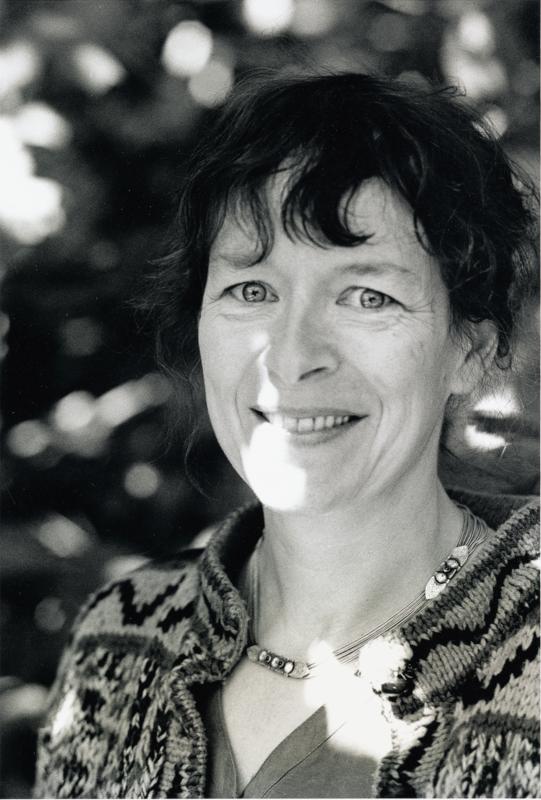 Born 1946, Denmark. Has an MA diploma in Turkish language. Director and scriptwriter since the mid-1970s with an extensive production covering short fiction films, TV drama, documentaries and feature films.

Made her first film in 1975, the feminist comedy "Ta' det som en mand, Frue"/"Take It Like a Man, Ma'm!" in collaboration with Mette Knudsen and Li Vilstrup. The film took home a prize in Berlin. Among her short fiction films, many of which are seen from a child's perspective, is "Glashjertet"/"The Heart of Glass" (1987), a story of a divorce experienced by two children. Her second feature film, "Omfavn mig måne"/"House of Hearts" (2002), was honoured in Antalya, Turkey, and received Honourable Mention in Frankfurt.