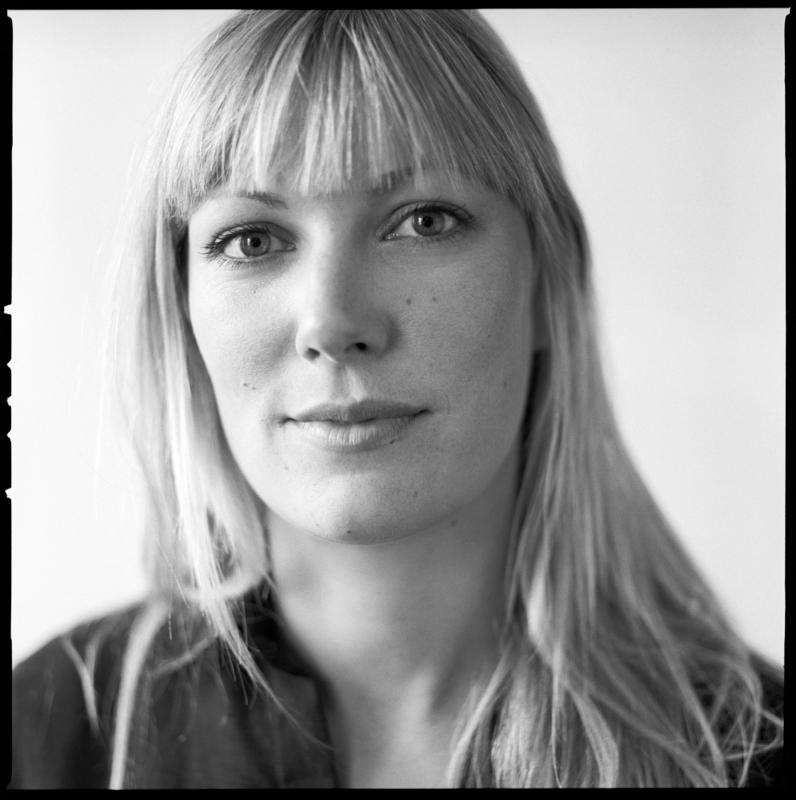 Lind debuted as director with "Songs for Alexis" (2014), which was selected for CPH:DOX and IDFA in Amsterdam. In 2015, she received a talent award at CPH:DOX. 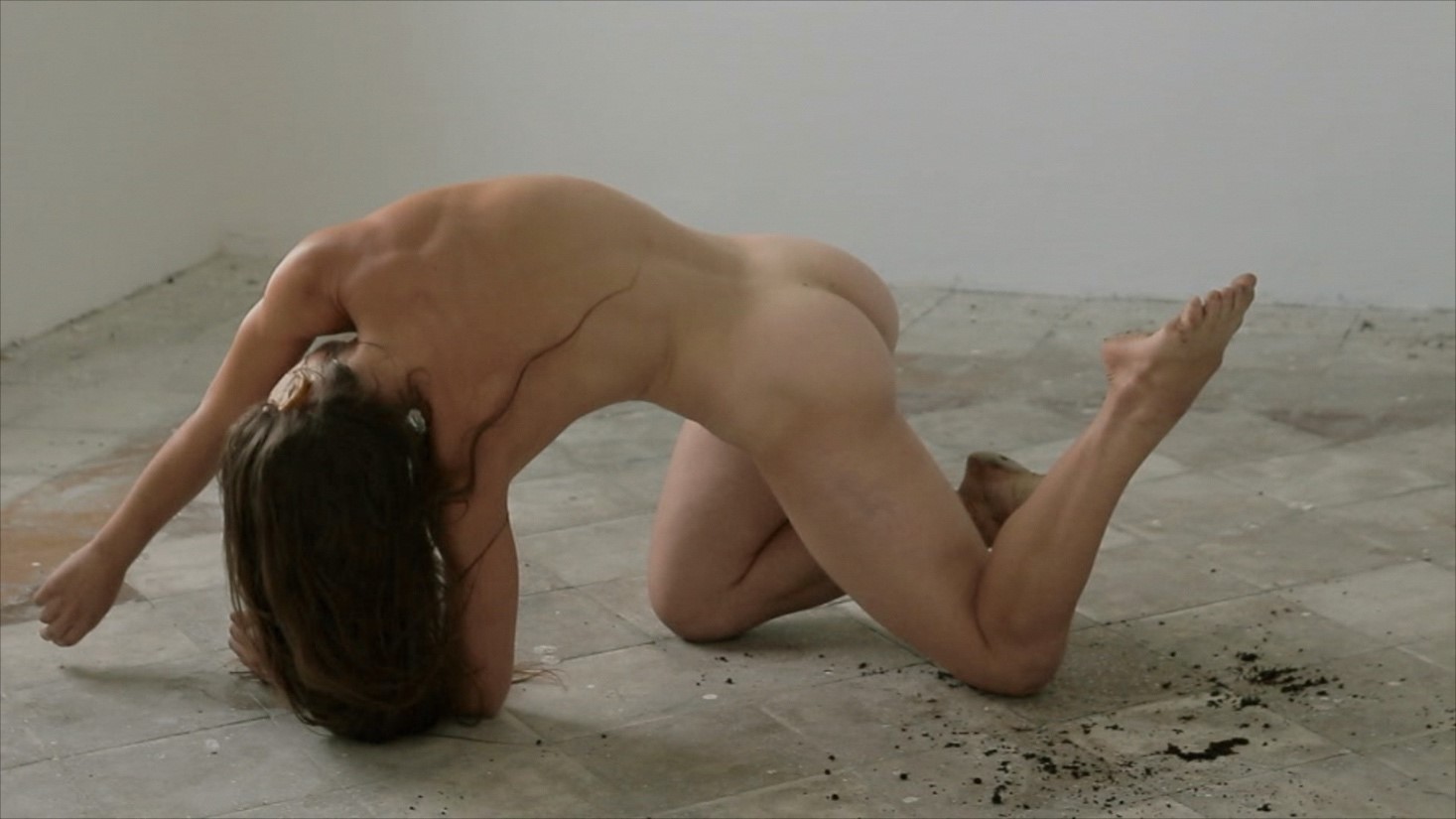 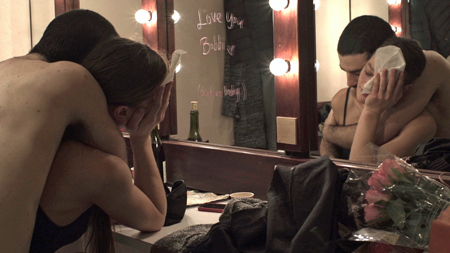