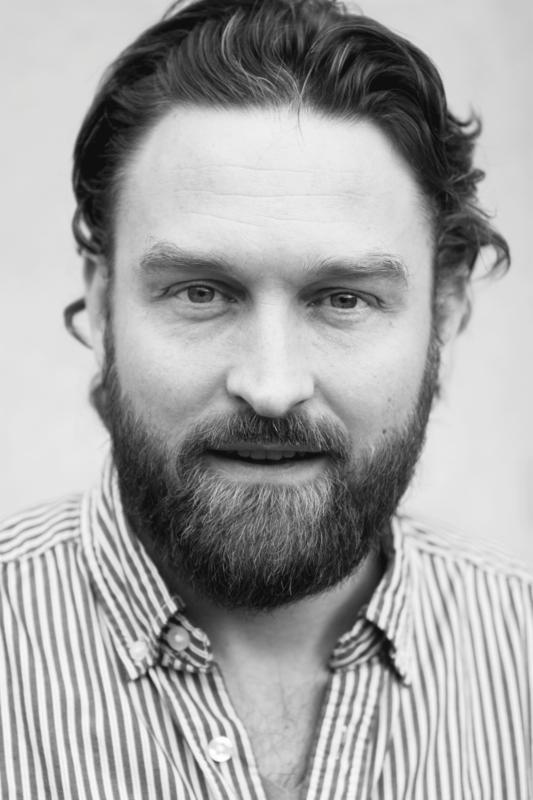 Bitsch made his debut as a feature film director in 2009 with "Camping". His short fiction "Wild Bird" (2012) was selected for main competition at Olympia Film Festival, Nordische Filmtage and Odense Film Festival among others and won the award for best shot fiction at Lucas Internationales Kinderfilmfestival. 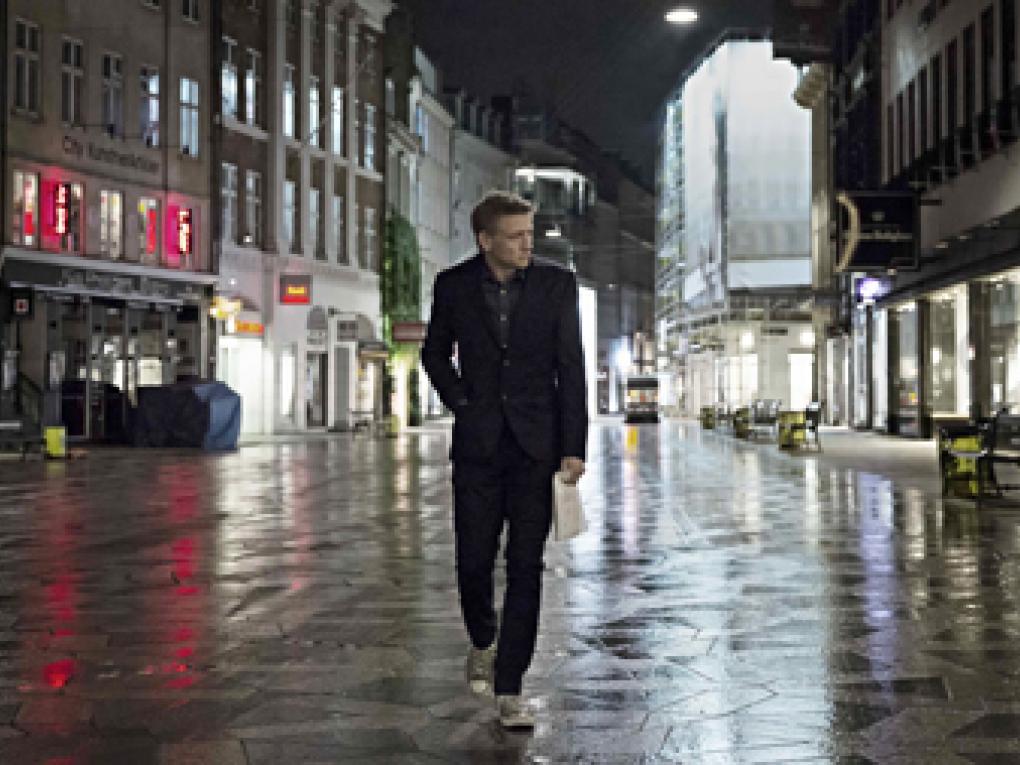